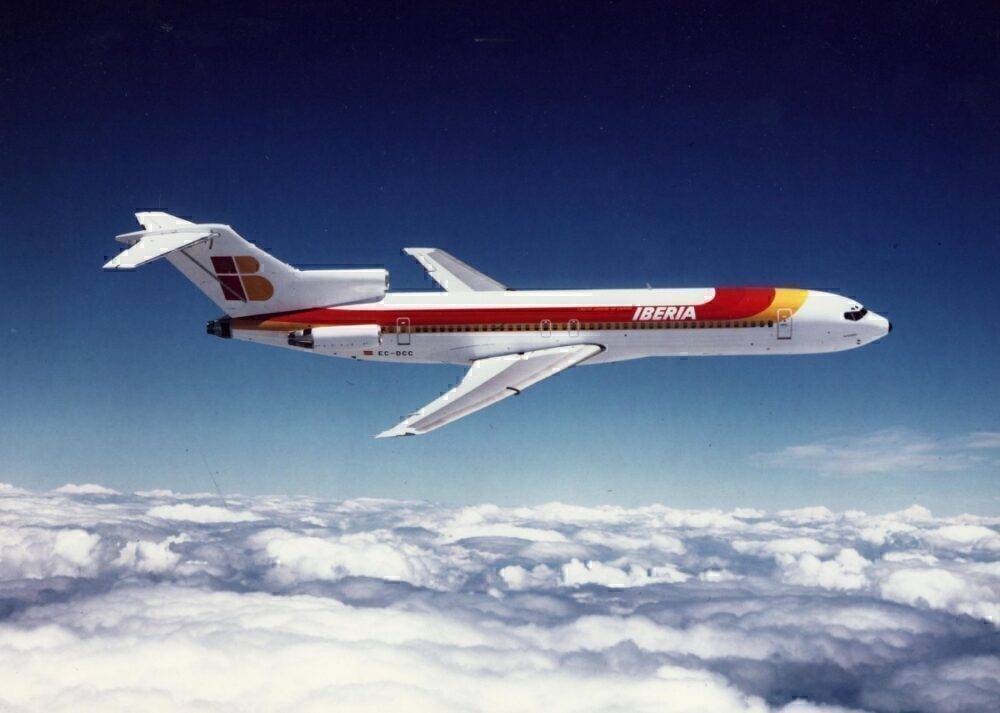 Twin-engine aircraft are limited in operations and routing by ETOPS ratings. The latest high ratings, though give so much flexibility there is little advantage left for four-engine aircraft. In theory, there remains a small patch of the globe twinjets cannot fly, but in practice, do they need to?

Twin-engine aircraft have always been limited in operations. Before 1985, all twin aircraft had to remain within 60 minutes of a suitable diversion airport. At this time, four-engine, or quadjet, aircraft would handle all longer transoceanic flights.

It also explains why the three-engine trijet was so popular at the time. The 60-minute limit was waived for such aircraft in 1964, leading to the development of aircraft, including the McDonnell Douglas DC-10, the Boeing 727, and the Lockheed L-1011 Tristar.

This changed in 1985 with the introduction of ETOPS or Extended-range Twin-engine Operational Performance Standards. The first such rating was given to Trans World Airlines to fly it’s Boeing 767 from Boston to Paris. This was ETOPS 120, meaning it could fly up to 120 minutes from a diversion airport.

Limits have steadily increased since then, as manufacturers demonstrated more reliability, and the engine data history to support this. ETOPS 180 came next, with the Boeing 777 the first to obtain this rating. ETOPS 240 was first given to the Airbus A330 in 2009.

Increasing ETOPS ratings has been important not just to open up new areas, but also to allow more efficient routing. An ETOPS 180 rating already covers 95% of the earth’s surface, and economical transatlantic routes have been possible since then.

Extension beyond ETOPS 240 has been on a case by case basis. The first ETOPS 330 rating went to the 777-200ER, with Air New Zealand operating it between Auckland and Buenos Aires. The Boeing 787 received the same ETOPS 330 rating in 2014, enabling LATAM to operate it (instead of the A340) between Santiago and Sydney / Auckland.

With ratings as high as this, the need for four-engine aircraft has hugely decreased. Airlines have switched to twins for many routes, contributing to the decline of aircraft such as the A380.

The extension beyond ETOPS 180 has been especially beneficial for southern hemisphere routes between Australia/New Zealand and South America or South Africa.

The only absolute no-go area under ETOPS 370 is directly over Antarctica. The route from Santiago to Sydney is currently the most southerly. However, it does not directly overfly Antarctica (even if it could, airlines would still route around to take advantage of winds).

The Telegraph recently discussed the possibility that Norwegian may do so, with a proposed Buenos Aires to Perth route. But with ETOPS and a 787 aircraft, it would not be flying straight over the continent.

That leaves only flights that have to fly over Antarctica as being the only ones that cannot operate with twin engines. Operator Antarctica Flights has flown sightseeing flights from Australia over the continent for several years, using a leased Qantas 747 aircraft. It remains to be seen what will happen to these flights once the 747 is retired.

Lufthansa To Launch New Business Class On 787s Or A350s

With the delays to the 777X first deliveries now confirmed by Boeing, the Lufthansa Group has been reassessing which air …

Sunday Reads: Our Most Notable Stories This Week

Welcome to the first of a new, weekly roundup of the week’s top stories! As always, it has been a busy week in the airli …