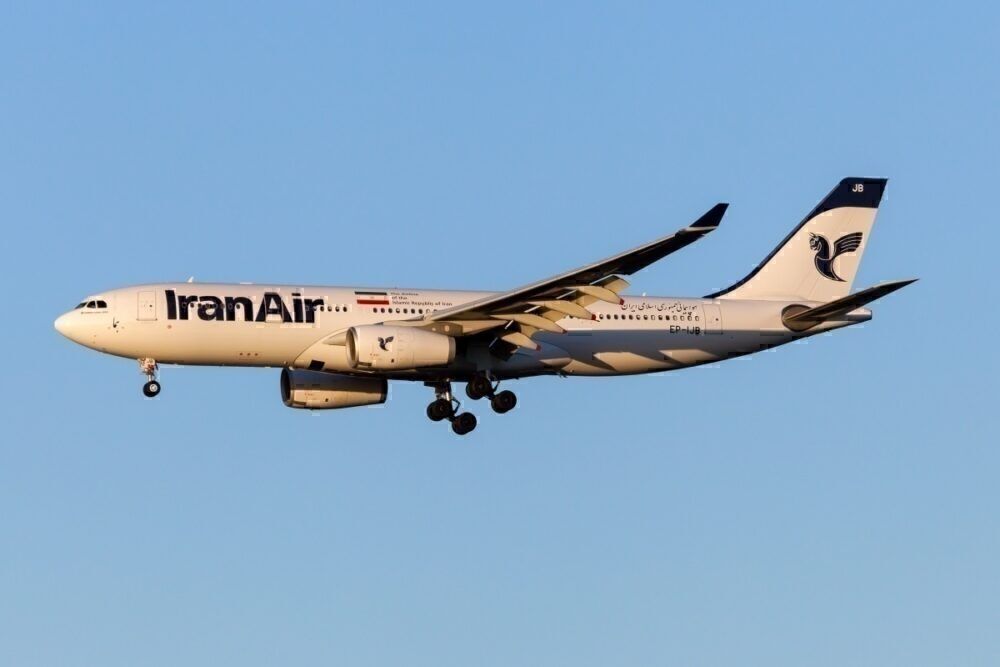 Iran Air is enquiring about the status of its shelved aircraft order with Boeing. The carrier ordered 80 planes, a mix of 737 MAXs and 777s, in 2016. However, the reimposition of sanctions in 2018 means the order was in serious doubt. With President Biden now in power, Iran Air is once again trying to clarify its order status.

According to Press TV, Iran has reached out to Boeing to find out what will happen to its massive order under President Biden. Currently, US sanctions prevent both Airbus and Boeing from exporting any aircraft to Iran. However, Iran Air is likely hoping that the new administration will reverse this order at some point.

The deal between Iran Air and Boeing was valued at over $16.5 billion and would’ve supported 100,000 jobs, according to the manufacturer. However, President Trump’s arrival quickly dampened any expectations, with Boeing delivering no aircraft to Iran since the order and has no planned deliveries for now.

While Iran is not too confident about its Boeing order book, it does have some hope for its Airbus deal. In a statement seen in Press TV, Iran Civil Aviation Organization Chief Executive Touraj Dehqani Zanganeh said,

“Iran’s contract with Airbus and ATR has been suspended…There is definitely a possibility that ATR and Airbus contracts will be reactivated. If an opening occurs, they will have to return to the contracts.”

But even for Airbus to export aircraft, it will require US approval since the aircraft use American technology. For now, there is little evidence that the orders are going to progress in the near term.

For Iran Air, the orders with Boeing and Airbus were key to finally modernizing its relatively ancient fleet. Data from Planespotters.net shows that the airline currently operates a fleet of 39 planes, with eight Airbus A300s, two A310s, and nine A320s, one cargo 747, one MD-82, and three Fokker F100s.

The average fleet age is 18.6 years, which includes 16 new planes. Before the sanctions were reinstated, the carrier did manage to take delivery of 13 ATR 72s, one A321, and two A330s. While this did help modernize the fleet slightly, Iran Air needed far more narrow and widebodies to replace planes like the A300s.

With the likes of the 737 MAX and A320neo out of reach for now, Iran Air has been inducting second-hand jets instead. The carrier took three A319s in late 2019, hoping to grow its small fleet quickly.

Future up in the air

Considering the current political tensions, the future of Iran Air’s orders remains up in the air for the foreseeable future. However, were there to be a thaw in tension, we can expect Airbus, Boeing, and Iran Air to jump on the chance to sell and take delivery of shining new aircraft.