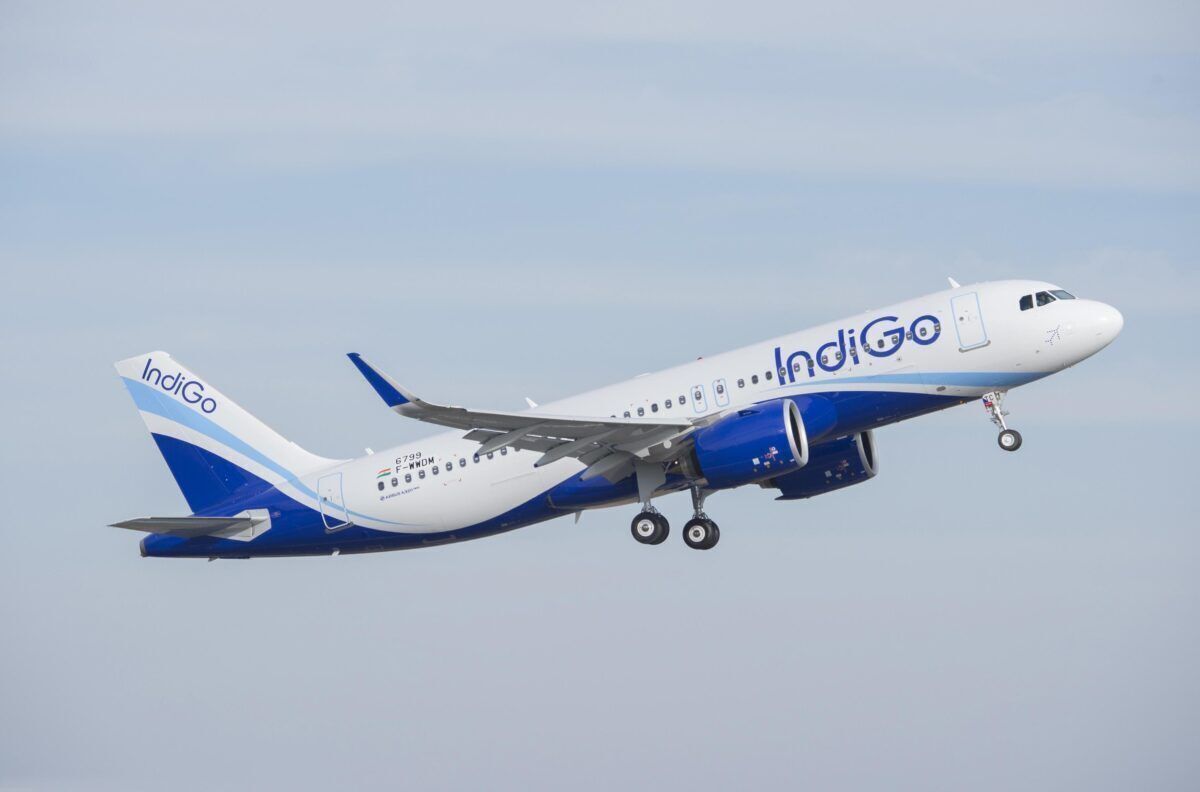 Indian low-cost giant IndiGo has signed a sale-and-leaseback agreement with BOC Aviation for eight new A320neos. The planes will be delivered in the second half of 2021 and feature CFM engines. Let’s find out more about this deal.

IndiGo is no stranger to leasing aircraft, with most of its 284 aircraft fleet acquired through leasing deals. The latest agreement with Singapore-based BOC Aviation signals a deeper partnership between the two aviation firms as IndiGo takes on more aircraft in the next few years.

The agreement includes sale-and-leaseback of eight new Airbus A320neos, set to be delivered in the second half of this year. The planes will also feature CFM LEAP-1A engines, IndiGo’s most recently ordered engine after the Pratt & Whitney engine debacle.

In a statement about the latest sale-and-leaseback, BOC Aviation CEO Robert Martin said,

“We are delighted to partner once again with IndiGo, India’s largest passenger airline, as we continue to support our airline customers to finance their aircraft deliveries…This incremental capital expenditure also reflects our disciplined investment strategy throughout the cycle, focused on building a portfolio of latest technology aircraft.”

For those who may be unfamiliar, a sale-and-leaseback (SLB) is a financial method wherein airlines sell their aircraft to lessors and then lease the same plane back for use. Since many airlines order hundreds of aircraft at a time, they usually receive significant discounts on the list price.

With SLB deals, airlines receive a boost of cash from the profit they make while selling the plane to lessors. This way, airlines can operate dozens of aircraft with relatively lower upfront capital costs and continue expanding. Moreover, to keep fleets young, airlines can return their planes to the lessor after a fixed period.

The last year has seen a flurry of sale-and-leaseback agreements as airlines look to raise capital. Carriers like Air Canada, Air France, and Cathay Pacific have all opted to sell their owned planes and lease them back for a profit. BOC Aviation in particular  has been busy, signing deals with Wizz Air, United, Cathay, and many more.

Despite a difficult 2020, IndiGo showed no signs of slowing down its A320neo deliveries. Instead, the carrier ramped up deliveries, taking on 44 new aircraft last year and becoming Airbus’ largest customer for 2020.

The decision to continue deliveries was taken since the airline plans to retire all of its 120 A320-200s and become an all-A320neo (and ATR 72) airline in the next two years. This has meant the carrier has consistently added new A320neos and A321neos to its fleet.

The coming years will see IndiGo sign many more SLB agreements as it steadily clears its order book for over 800 planes.