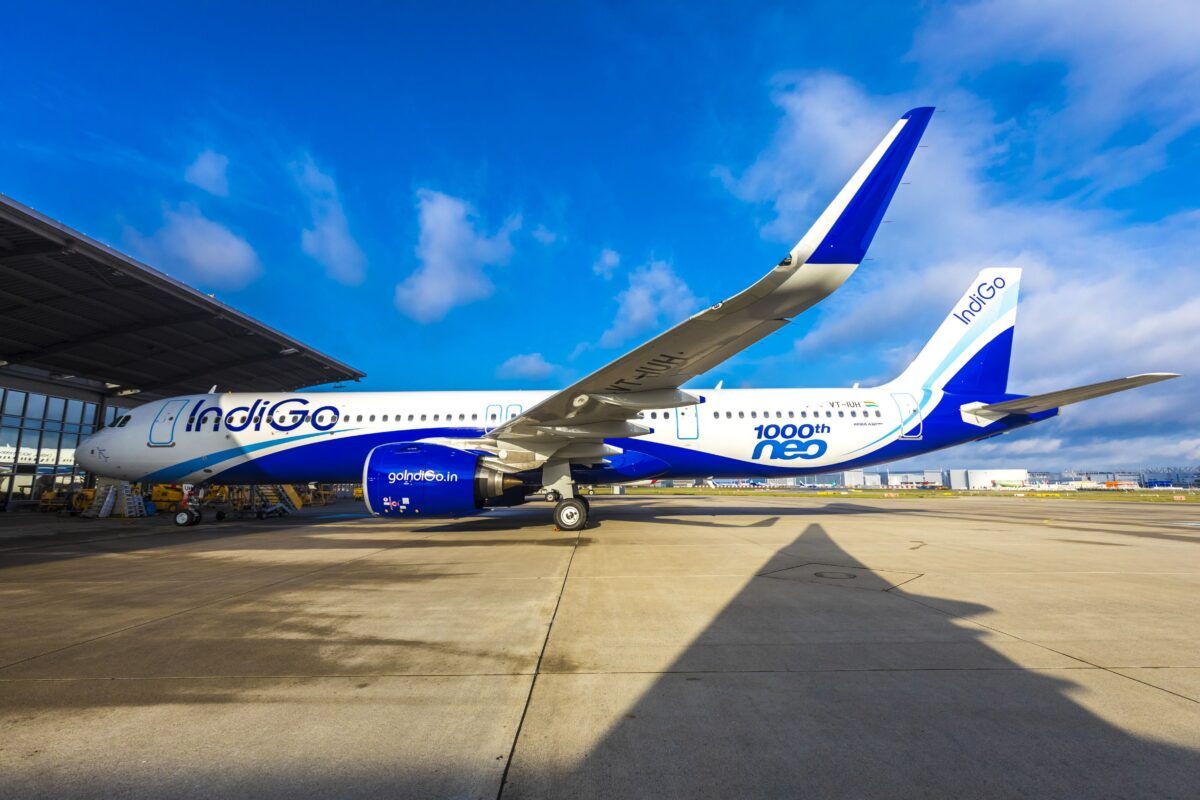 After a crippling 12 months, the first signs of an aviation recovery have begun to crop up. India’s biggest airline, IndiGo, has announced plans to begin hiring a new batch of pilots through its cadet program. The decision signals confidence in the aviation market in the medium term, a very good sign considering the year gone by.

Prior to the crisis, the aviation industry was in a severe shortage of pilots as passengers numbers outpaced pilot supply. However, the last year has seen thousands of pilots made redundant or furloughed, creating an overcapacity of trained pilots and leaving those hoping to enter the field with dim prospects.

But things have started looking up. According to CNBC TV18, IndiGo has begun the process of hiring more pilots and opening up its cadet program. The program offers hopeful pilots the chance to begin the process of receiving their type rating and ending with a place in the airline.

IndiGo’s new program will see the 15 cadets train for two or two-and-a-half years before beginning with the low-cost giant. The airline has signed an agreement with Chimes Aviation Academy to administer the program and deliver new pilots to the airline.

However, the opportunity is not cheap. Chimes Aviation estimates the entire process will cost hopefuls ₹85 lakhs ($117,000). This is quite a substantial investment into an industry that has historically been volatile and is currently coming out from its worst year ever.

India’s Civil Aviation Secretary, Pradeep Singh Kharola, made it clear that he wants more pilots training in the country. In his remarks during the signing of the new cadet program, he said,

“Every year we get about 700 CPL licensed pilots, out of which half are trained abroad. This raises concerns about what is lacking in us…why we cannot train all the pilots…we can make India a hub for pilot training and this is a low-hanging fruit that we can pluck…our pilots need to be trained in India”

With Indian aviation set to grow rapidly in the next decade, the government wants to ensure it sets up adequate training facilities alongside its booming airlines. This will reduce dependency on foreign-trained pilots and make India a major training hub.

While 2020 may have thrown all previous plans out of the window, IndiGo plans to resume growth opportunities. The decision to open the cadet program again and induct new pilots in two years likely means the airline expects traffic to reach, or even exceed, pre-pandemic levels by then. Seeing India’s current domestic recovery, this wouldn’t be far-fetched in the slightest.

IndiGo has hired over 300 pilots from its cadet program in the last eight years, making it a key part of its 4,000-strong pilot pool. Expect stiff competition for the 15 places opening to those hoping to be pilots.