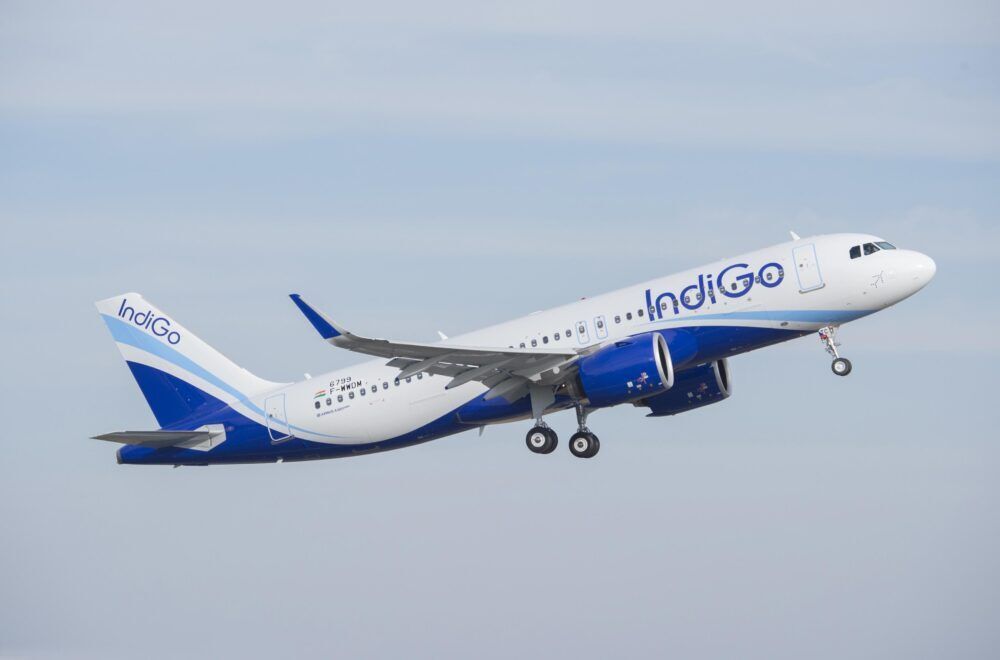 An IndiGo Airbus A320neo diverted to Bhopal Airport after the pilot reported a foul odor in the cockpit. The pilots opted for a precautionary landing on the way from Surat to Kolkata to further investigate the matter. The plane landed safely in Bhopal one hour after takeoff.

The diversion occurred on IndiGo flight 6E357 operating on Sunday, 17th January from Surat to Kolkata. The aircraft departed Surat at 10:54 AM local time, 20 minutes behind schedule, for the two and a half hour flight.

Approximately 45 minutes into the flight, the pilots opted to divert the plane to the closest airport, which was Bhopal. After 20 minutes, at 12:05 PM local time, the plane safely landed in Bhopal and passengers were moved to another flight.

Data from FlightRadar24.com shows that a replacement plane flew the passengers from Bhopal to Kolkata the same day, leaving at 16:05 and arriving in Kolkata at 17:30 local time, a delay of four and a half hours.

A statement from IndiGo highlights the decision to divert the flight came after the pilot could smell a foul odor in the cockpit. An IndiGo spokesperson said,

“IndiGo flight 6E357 operating from Surat to Calcutta diverted to Bhopal as a precaution. During flight, the pilot felt a momentary foul odour. As a matter of caution the aircraft was landed at Bhopal. The passengers are being accommodated on another aircraft. The aircraft is currently under inspection at Bhopal. We regret the inconvenience caused to our passengers.”

IndiGo also said that the incident was a precautionary landing and not an emergency one. While both generally have the same outcome (diverting to the nearest airport), precautionary landing is defined by the FAA as “a premeditated landing, on or off an airport, when further flight is possible but inadvisable.” This is undertaken when there is a possible risk, but one has not been found yet.

The incident occurred on an IndiGo Airbus A320neo, registered VT-ITH. The aircraft is just over four years old and joined the fleet in December 2016, according to Planespotters.net. The plane remains on the ground undergoing inspection for faults at Bhopal Airport.

The A320neo is IndiGo’s largest aircraft type, with 120 currently in service. The aircraft flies domestic routes across the country and on shorter international flights to Asia and the Middle East. Last year alone, IndiGo took delivery of 24 new A320neos, along with 20 A321neos, making it Airbus’ biggest customer in 2020.

The airline opted to retire all of its less-efficient A320-200s in favor of the much more efficient A320neo family. This has meant continued deliveries even while the aviation industry continues to struggle globally.