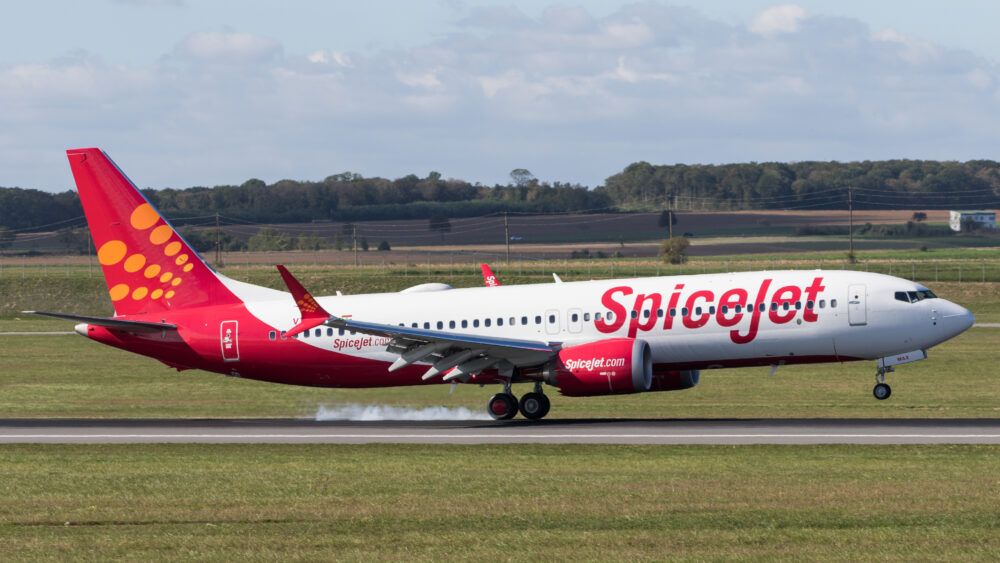 Indian budget carrier SpiceJet hopes to resume flying the Boeing 737 MAX by the end of the first quarter. However, India’s aviation regulator, the DGCA, is yet to confirm a timeline of the MAX’s return to the skies. SpiceJet currently has a fleet of 13 MAXs sitting on the ground.

According to CH-Aviation, sources have said that SpiceJet hopes to return the MAX to service by the end of the first quarter, or 31st March. SpiceJet is the only operator of the aircraft type in India and is also one of the largest customers for the MAX globally.

However, any resumption of commercial service with the plane will require clearance from India’s Directorate General of Civil Aviation (DGCA). The aviation regulator has been quiet on any possible timeline for the 737 MAX’s ungrounding, only saying that it will perform its own safety checks before recertifying.

However, sources say that the DGCA is currently waiting on recertification from European Union Aviation Safety Agency (EASA). Once the EU ungrounds the 737 MAX, the DGCA will begin conducting its own safety checks to recertify the aircraft. This follows the FAA’s decision to unground the MAX in mid-November 2020.

If this plan does hold, the process of returning the 737 MAX to service in India could begin soon. EASA is expected to recertify the MAX by next week, allowing commercial services to resume. This could mean India will quickly follow with its own timeline for recertification.

The return of the MAX will be a huge boost for the Indian budget carrier. Prior to the grounding, SpiceJet had 13 737 MAX 8s in its fleet, making it a key part of the 90-aircraft fleet. The grounding has impacted SpiceJet both operationally and financially, with the carrier citing losses due to the MAX.

While the grounding did impact SpiceJet in March 2019, it was lucky enough to lease dozens of ex-Jet Airways 737s upon the latter’s collapse. While the MAX’s grounding did temporarily slow operations, SpiceJet boomed in the months after its grounding due to Jet Airways’ demise.

The 737 MAX’s return will help SpiceJet as it continues to grow its domestic and cargo operations. However, with international flights still negligible, it’s unknown how many planes SpiceJet will reactivate and when it will resume taking deliveries.

The recertification of the 737 MAX in India will be a win for Boeing too, which lags behind Airbus in the narrowbody market in the country. SpiceJet has an order for 155 of the new aircraft, some of which have already been produced and are waiting to be delivered in Washington. The resumption of service and deliveries will be a key step for Boeing in the market, helping to restore confidence.

For now, there remains no exact timeline for the ungrounding of the 737 MAX. However, the EU’s upcoming approval could mean we could see SpiceJet’s fleet back in the sky quite soon. 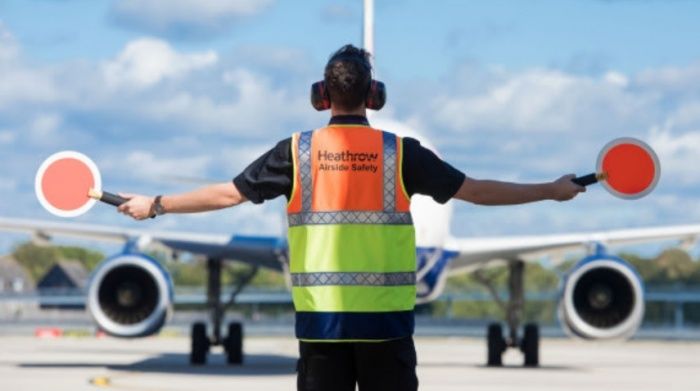 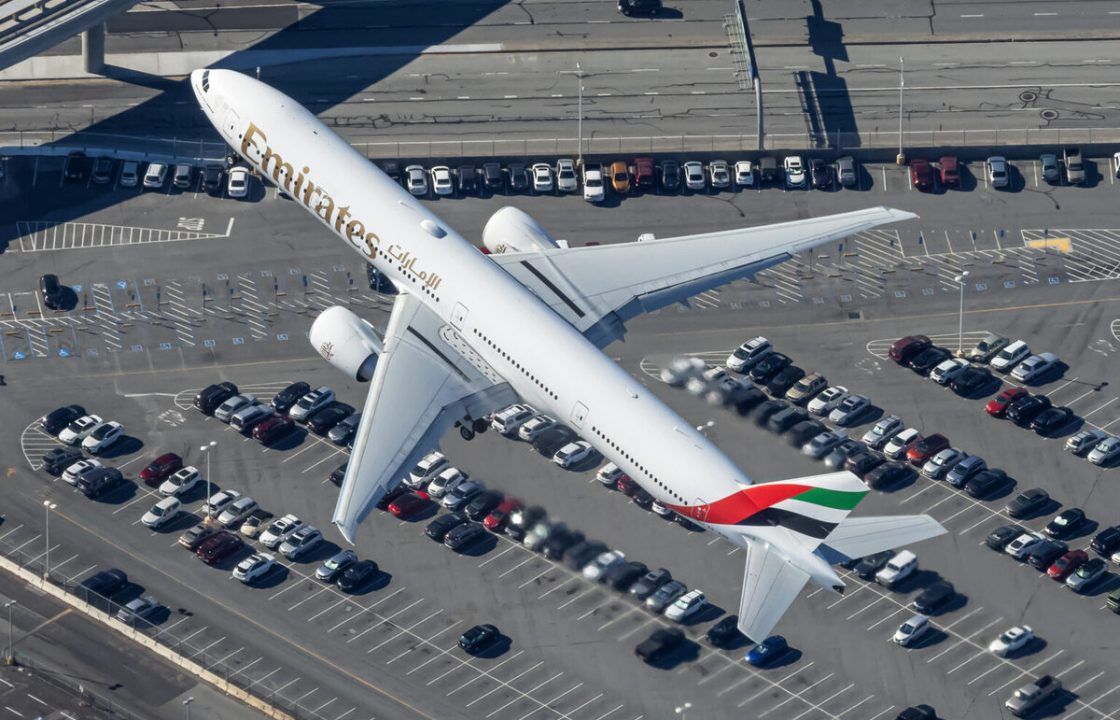 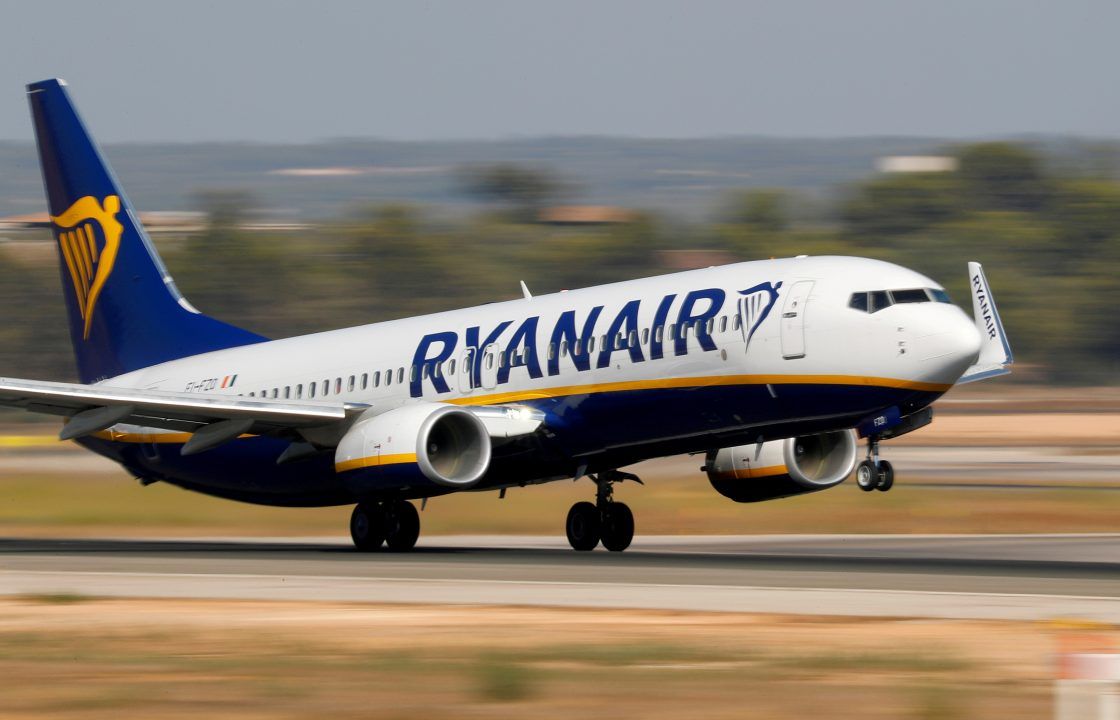