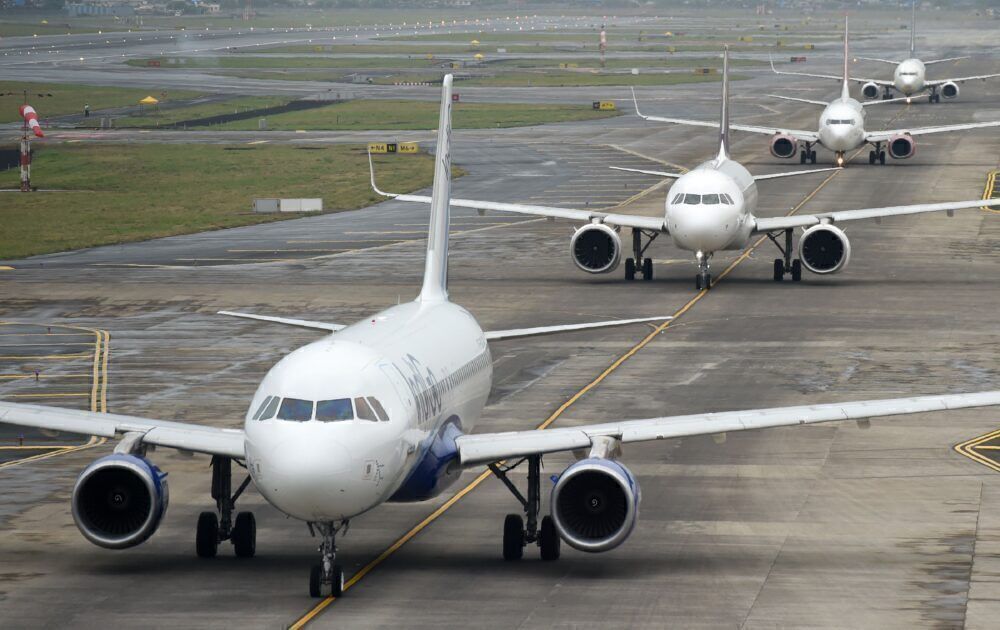 India’s aviation regulator, the DGCA, has increased the Air Security Fee (ASF) on all domestic and international flights from today. The decision comes as Indian aviation reels from the pandemic and the airports look to cover losses. The domestic ASF will go up by ₹40 ($0.55) per ticket to ₹200.

For the second time in six months, the government has moved to increase the Air Security Fee levied on all passengers traveling to and from Indian airports. According to Hindustan Times, the new ASF rates come into effect from today, April 1st, making flying ever so slightly more expensive on all routes.

As the name suggests, the ASF is used to fund security functions at the airport, including paying for the Central Industrial Security Force (CISF) at all checkpoints. Considering the high risk at airports, countries around the world invest substantially in security, usually passing on costs to travelers through fees such as the ASF.

While these aren’t extremely high fees, they will impact overall ticket prices in the future. The ₹200 fee on domestic flights will mean airlines may have to increase the prices of discounted tickets in the future rather than absorbing the cost. This would take India closer toward the US’ low-cost market than Europe’s.

It’s clear that the reason to increase security fees right now is due to falling foot traffic at airports. With domestic passenger numbers at around 70-80% of pre-pandemic levels, the price hike is to cover the cost of security, which remains largely unchanged.

Similarly, considering that international traffic has been decimated in the last year, ASF rates have jumped substantially to cover costs. The $12 per flight will make international flying pricier than before and it’s unlikely this fee will fall once passengers return.

However, there are a few passengers exempt from these new security fees. Children under the age of two, transit passengers, and transferring passengers are not required to pay ASF. Additionally, airline crews, involuntary reroutings, and some on government duty are exempt too.

As India battles a second wave of cases, the industry is bracing for another fall in passenger numbers. Domestic flights have seen strong leisure demand over the winter, but high cases mean travelers are likely to stay home for a while. Many states have also begun requiring negative test results for domestic flights, adding more travel restrictions.

While passenger figures continue to remain above 200,000 in the last week, it’s unlikely to hold for much longer. For now, airlines are anxiously hoping to salvage a strong summer season to boost revenues after a crippling year.

At least one Ryanair pilot is making sure that passengers fully understand the airline’s mandatory mask policy. On a fli …