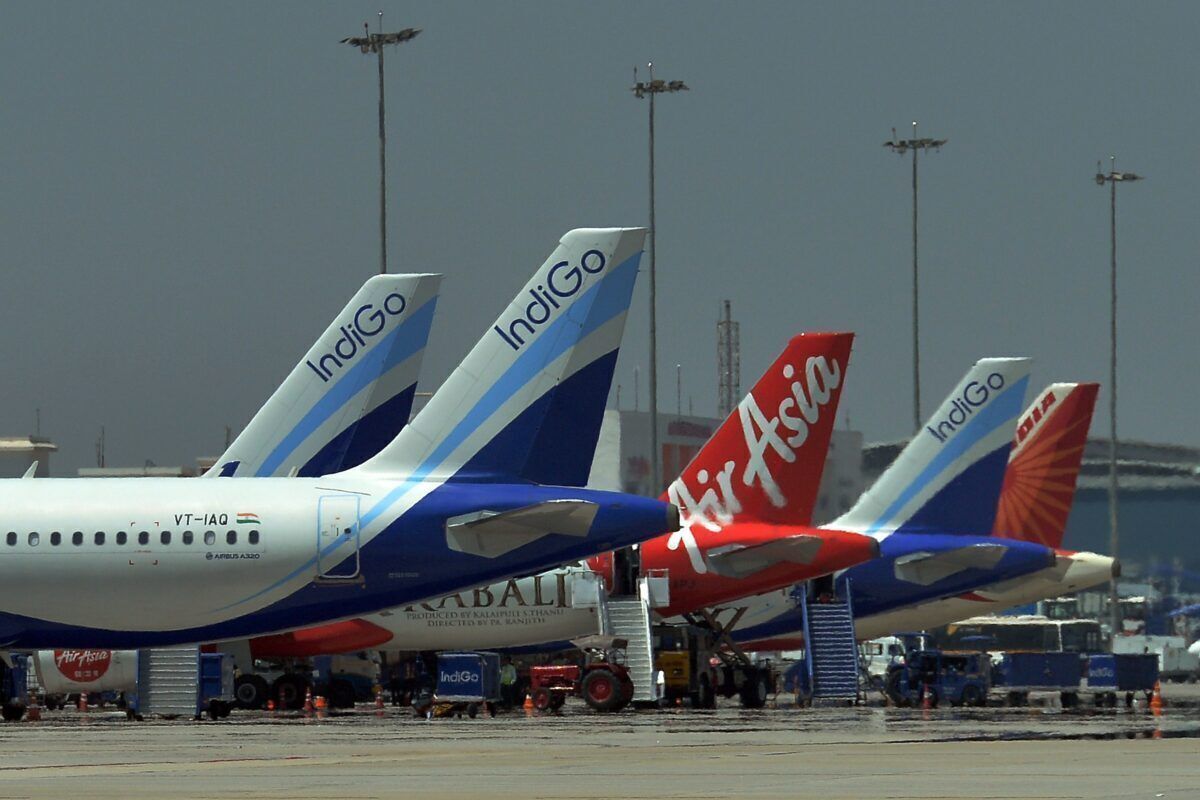 India will place those refusing to wear masks properly onboard on a no-fly list, possibly even permanently. The decision comes after a High Court Justice saw several passengers wearing their masks incorrectly and decided to issue an order to tighten mask rules. Let’s find out more about the new rules.

Under the new rules, India will begin taking penal action against those violating mask requirements on aircraft. Passengers will receive a copy of the safety protocols and punishments for not following them with their boarding passes.

If a passenger refuses to follow mask rules before the flight, they will be offloaded. While offloading due to mask violation has become common in the US, very few cases have been noted in India. Onboard, cabin crew will be required to periodically check the cabin to ensure everyone is wearing their mask correctly (covering both the nose and mouth).

If the crew notices any passenger wearing their masks incorrectly, the passenger will be asked to comply. However, if passengers refuse to do so, penal action can be taken against them, including placing them on a no-fly list permanently or for a “sufficiently long” period.

Interestingly, these new rules were not formed by the government but rather by the courts. A Delhi High Court Justice flying from Kolkata to Delhi last week was so surprised by the lack of mask compliance that he decided to pass an order, according to the Times of India.

Justice C Hari Shankar personally asked passengers to wear their masks correctly and was surprised when some refused. Upon talking to the cabin crew, who said there is little they can do if passengers refuse, he realized that there needs to be strong action.

In a statement, Justice Shankar said,

“Passengers in a flight are in a closed air-conditioned environment, and, even if one of the passengers suffers from Covid-19, the effect on other passengers could be cataclysmic. It is a matter of common knowledge that being within arm’s length distance of a Covid-19 carrier, even if he is asymptomatic and is merely speaking, is more than sufficient to transmit the virus.”

The new rules also come as cases in India continue rising, with fears of a second wave of infections. Cities like Mumbai, Pune, and Ahemdabad have all seen cases surge in recent weeks, prompting new testing rules. The new mask rules will likely help to reduce transmission onboard, which has proven to be quite low, according to studies.

The new rules will go into effect in the coming weeks as airlines make the changes. Expect a lot more vigilance on your next domestic flight.