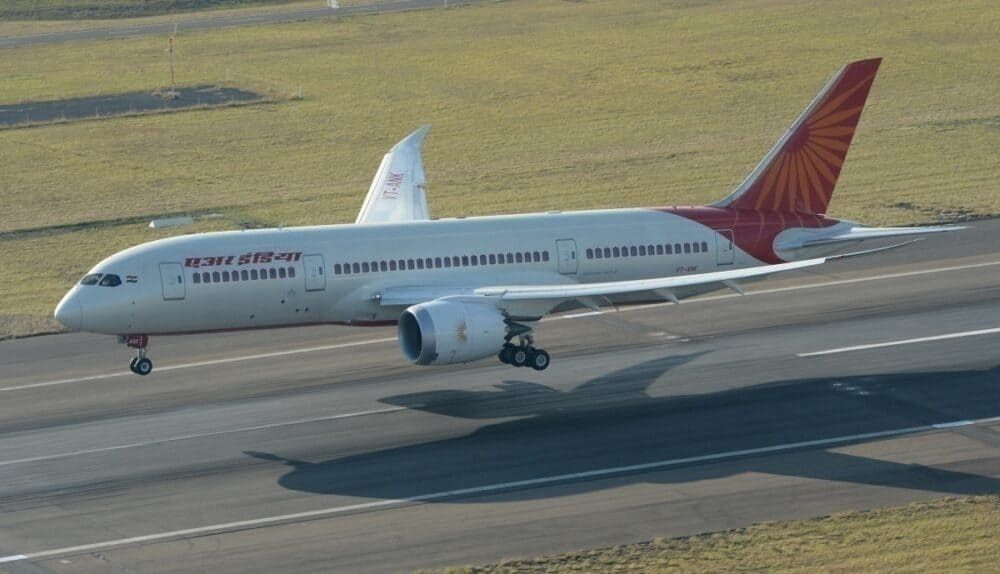 As has become routine every 12 months now, India has extended its international travel ban once again. The ban means that all scheduled international passenger flights remain suspended until April 30th, with cargo flights continuing. Here’s how India has kept international flights going despite the ban.

India first announced a one-week international flight ban on 22nd March 2020, citing the high risk of coronavirus globally. Since then, the ban has been extended over a dozen times, as the government opts to avoid reopening the skies for now. So how have passengers been flying to and from India since then? The answer is travel bubbles and repatriation flights.

After banning all flights in late March, India began its Vande Bharat repatriation mission in early May. The mission saw hundreds of thousands request to return to India, forcing the government to ramp up flights quickly. Led by Air India, the mission flew to several unique destinations to rescue Indians, in addition to the most popular countries.

After 10 months, the Vande Bharat Mission (VBM) has repatriated over six million residents in total (including by other transport). All Air India flights continue to be added as “repatriation” services and the mission shows no signs of ending soon for several reasons. However, other flights have since resumed too.

In July, India signed its first set of “travel bubbles,” effectively agreements that allowed two-way flights to resume between countries. The first agreement was with the UAE, followed quickly by the US and France (both of whom had protested India’s flight ban). Since then, India has signed agreements with 27 countries to resume flights.

The resumption of flights meant foreign carriers could once again fly into India and carry passengers after nearly four months. However, there were a few notable restrictions. Airlines can not carry connecting passengers, with only point-to-point traffic allowed. This meant hub airline operations remain relatively scaled back despite the bubble.

Dozens of airlines have resumed flights to India in the last year, ranging from Emirates to Air Canada. However, there are also multiple holdouts due to the terms of the bubble. Except for Japan, no East Asian country has inked agreements with India, leaving repatriation flights the only option to reach countries like Singapore and China.

The impact of the international flight ban has been notable in Indian aviation. There has been a surge of new routes from North America to India, as airlines take advantage of the absence of hub carriers like Emirates and Qatar. New routes from Bangalore, Hyderabad, and Delhi are all set to begin this year, offering better connectivity in the future.

India has shown no signs of letting international flights resume normally for the time being, which means bubbles are here to stay for a while. When we do go back to normal travel, the market could look radically different from the one left behind.

IndiGo Gears Up For The Future By Hiring Again

After a crippling 12 months, the first signs of an aviation recovery have begun to crop up. India’s biggest airline, Ind …