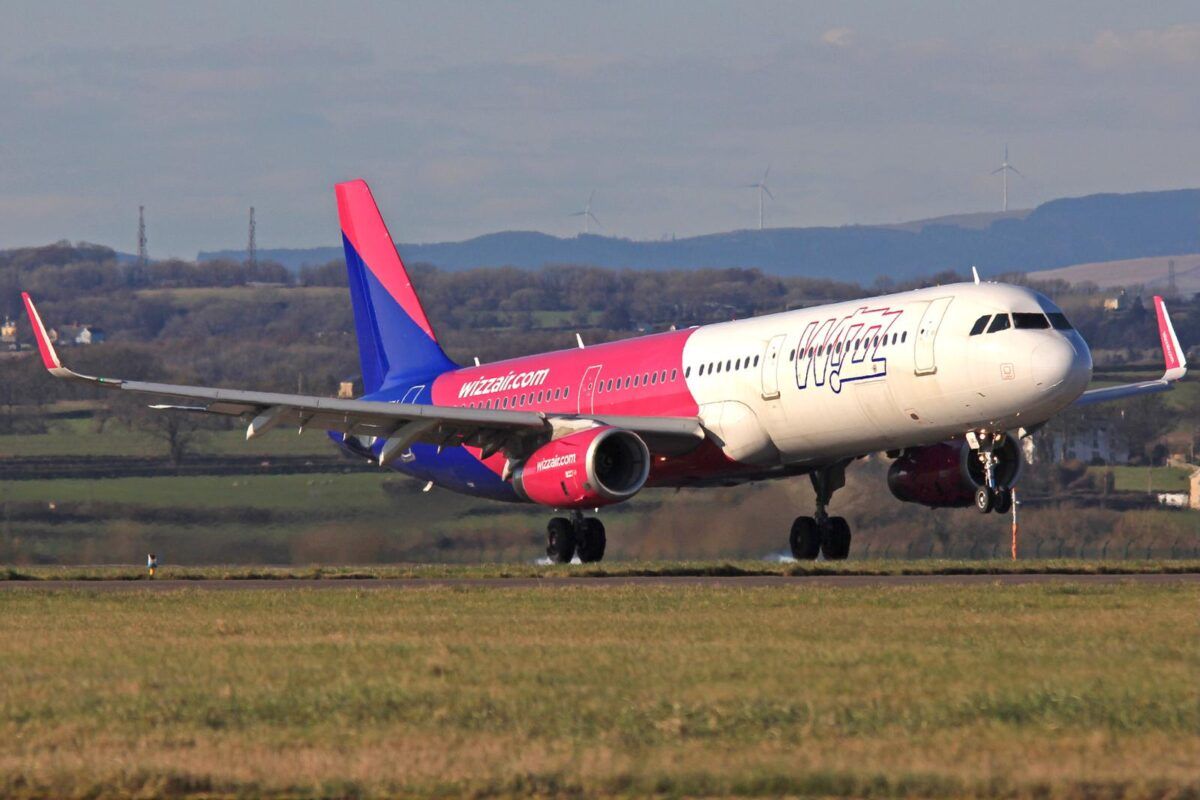 After writing about the upcoming opening of Wizz Air UK’s new base in South Wales yesterday, we thought we would follow it up with some photos of the amazing flyover. To celebrate the carrier’s new maintenance facility at Cardiff Airport (CWL), Wizz Air decided to arrive in style. Four of the budget airline’s Airbus A321s departed Luton Airport (LTN) between 13:45 and 14:00 on Saturday, landing one after the other at the Welsh government-owned facility, which happens to be the busiest commercial airport in Wales.

While on route to Cardiff Airport, the four aircraft with the registration numbers G-WUKC, G-WUKI, G-WUKJ, and G-WUKL treated the citizens of Wales with a low-level flypast over the city’s of Swansea, Newport, and Cardiff. The purpose of the event was to publicize the opening of Wizz Air’s fourth base in the United Kingdom after already stationing aircraft at Gatwick, Luton, and Doncaster/Sheffield Airports.

People are looking forward to vacations

The Hungarian airline’s subsidiary encouraged the public to get out and take photos of the planes promising that the best photo seen on social media with the hashtag #WIZZinWales would win two roundtrip tickets to any of its seven Cardiff destinations.

Wizz Air knows that with summer just around the corner, the lookdown weary people of Wales are all keen to get away on a summer vacation. Before Wizz Air decided to open a base at Cardiff Airport, people were forced to drive through the Brynglas Tunnel or across the Severn Bridge to Bristol Airport (BRS) in England. Now with the stationing of one of Wizz Airs’ modern fuel-efficient Airbus A321neo aircraft in Cardiff, they will have the choice of vacationing in some of Europes most popular summer resorts.

For summer 2021, Wizz Air will fly from Cardiff to the following destinations:

For winter 2021, Wizz Air will offer Cardiff flights to the Egyptian Red Sea resort of Sharm el-Sheikh and Lanzarote in Spain’s Canary Islands.

Wizz Air is committed to the United Kingdom

When speaking about the opening of Wizz Airs’ new base back in December, Wizz Air Managing Director Owain Jones said the following in a press release seen by Simple Flying:

“This is an extremely exciting time for Wizz Air as we increase our footprint in the UK even further. The creation of our fourth UK base at Cardiff Airport reflects Wizz Air’s continued commitment to serving the UK market and generating economic growth, as we create local jobs, stimulate the tourism and hospitality industries, and deliver on our promise of providing affordable, direct flights to exciting holiday destinations. Today’s expansion into Wales brings increased connectivity to the region, so passengers can take advantage of Wizz Air’s ultra-low fares to travel to their favorite sunny holiday spots on-board our young and green aircraft fleet.”

Wizz Air UK’s new maintenance facility and base at Cardiff Airport will create 40 new and 250 indirect jobs in South Wales while boosting tourism and the local economy.

Wizz Air says that it is looking forward to flying from Cardiff and is ready to welcome passengers aboard its fleet of modern green aircraft.