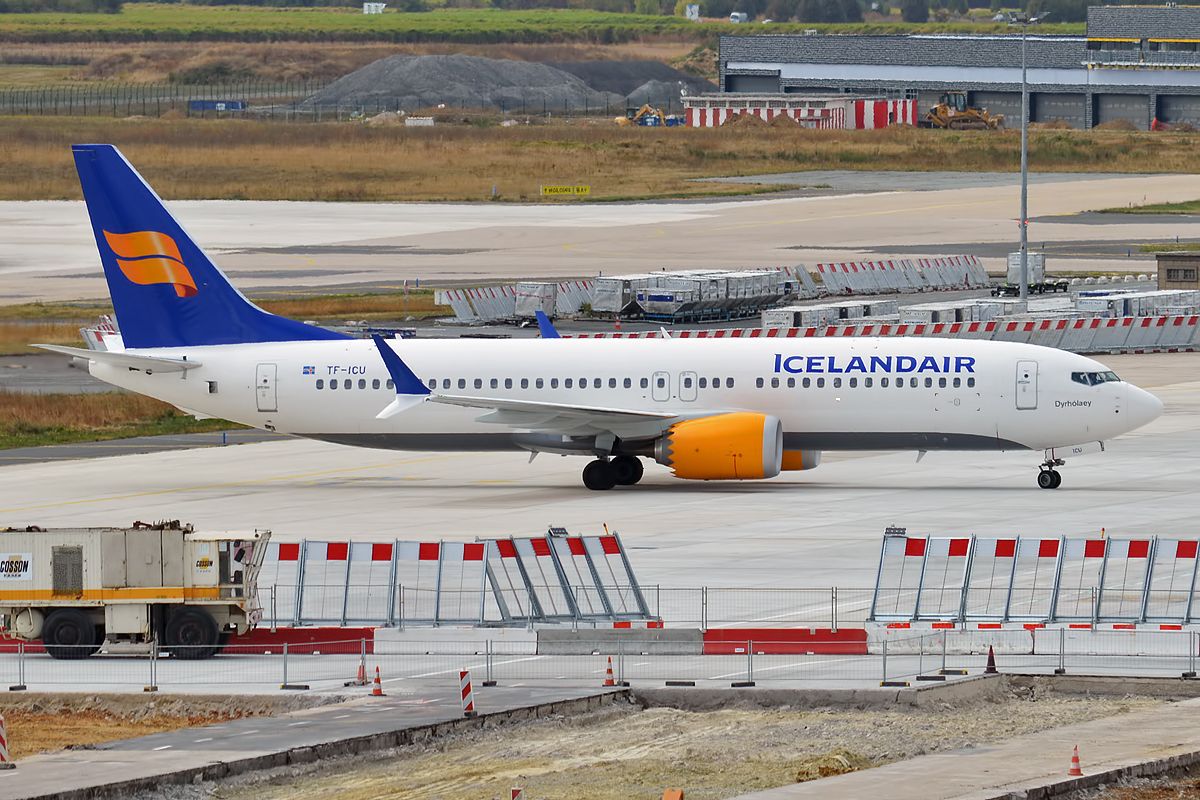 With plans to resume 737 MAX service in late March or early April, Icelandair is “repatriating” its jets and bringing them home from storage in Spain. Two of these aircraft were spotted making the journey to the airline’s home at Keflavik Airport on February 14th, after having been in storage since October 2019.

According to data from RadarBox.com, the two jets were 737 MAX 8s registered as TF-ICN and TF-ICO. Taking off 20 minutes apart from one another, the aircraft left Lleida Alguaire Airport in Spain just after 10:00 Unitedtime. After a roughly four-hour flight over France and the United Kingdom, the MAX 8s touched down in Keflavik at 13:12 and 13:29.

In storage for nearly a year and a half

While many aircraft have been put into long-term storage due to the travel downturn caused by the global health crisis, these jets were put away almost half a year before the pandemic.

According to Airport Webcams, these jets had actually been put into storage on October 11th, 2019 – roughly seven months after the worldwide grounding of the 737 MAX due to a second deadly crash. Presumably, the jets weren’t stored immediately after the grounding due to many carriers believing that recertification would happen at the end of the summer of 2019. Of course, we know this was continually pushed further and further back.

It was only late last month that Europe’s aviation safety regulator, EASA, authorized the 737 MAX’s return to service. Although Iceland is a non-EU member state, the country is heavily integrated into the European Union via the Agreement on the European Economic Area and the Schengen Agreement. When it comes to aviation regulation, Iceland has a “working arrangement” with EASA.

Going so far as to produce an explanatory video regarding changes to the 737 MAX (see above), Icelandair hopes to reassure travelers that the aircraft is safe. In fact, the airline says that it will be fully transparent with its passengers during the booking process regarding what type of aircraft they will be flying on.

“We understand our customers who choose to fly on another type of aircraft for the time being. Flexible policies will therefore be temporarily available, once we have firm schedule plans for the Boeing 737 MAX aircraft returning to service.”

The carrier continues by saying that if travelers find themselves on a flight that uses a Boeing 737 MAX aircraft and do not yet feel comfortable flying on it, they can change their booking for free or cancel and receive a travel voucher.