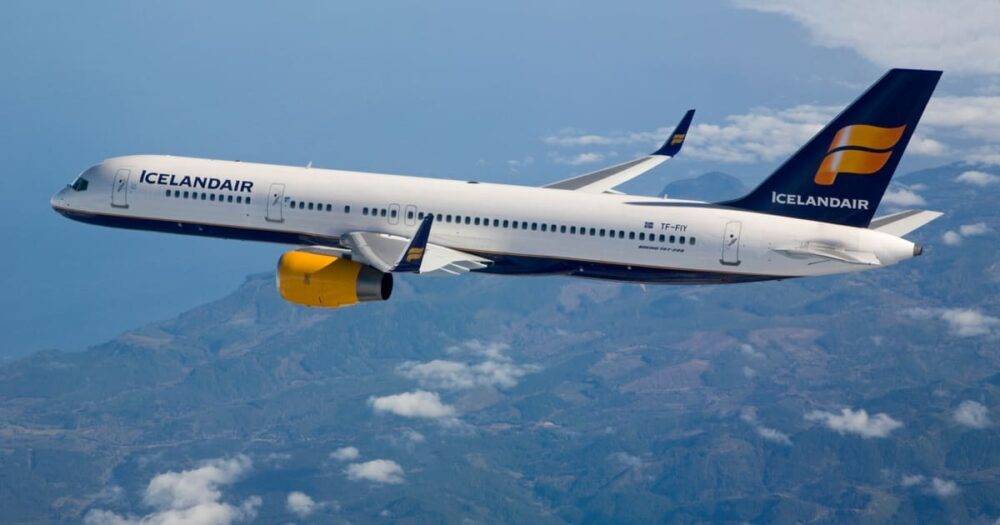 The Boeing 757 is being rapidly retired amid fleet restructures in recent years. Soon, there will only be a handful of commercial carriers operating the narrowbody for passenger operations. Icelandair’s CEO Bogi Nils Bogason recently spoke with Simple Flying about his company’s plans to replace the jet. Notably, the Airbus A321LR could be the plane to take over.

Even before the impact of the global health crisis, Icelandair was looking at options to replace the 757 by the middle of this decade. Notably, it is seeking modern, efficient aircraft that suit its network.

“We have had our long-term fleet strategy under review since 2019, analyzing which aircraft would be the most suitable replacement for the 757 within the 2025-2027 timeframe. We already see opportunities for our network with aircraft types that can replace the 757 going forward and we have been reviewing a few different scenarios for our future fleet,” Bogason told Simple Flying

“Although we have put this project on hold during the COVID period, we will resume this work now in 2021, and continue with our dialogues with aircraft manufacturers and lessors that we had already started before COVID. We definitely see opportunities for our fleet and network with the development of new, more efficient aircraft that can replace the 757 and will suit our network quite well. Currently, the Airbus A321LR, for example, seems to be a very good replacement candidate for the 757 and is one of the options that we have been analyzing thoroughly.”

Altogether, Icelandair currently has 21 757s within its fleet, averaging at an age of just over 24 years. According to Planespotters.net, the first one of these to arrive was TF-FIH, a cargo variant, in April 1990. After that, the first passenger unit to be delivered was TF-FIO, which came in April 1999.

Airbus and airlines promote the A321LR for its ability to offer premium comfort of a widebody in a single-aisle setting. So, passengers of Icelandair would be looking forward to this upgrade.

A key reason for the A321LR’s development was to fill the gap left by the 757 and the demand for middle-market jets. The A320 family had already proved to be popular with customers over the years, so this long-range option was an easy upgrade to launch.