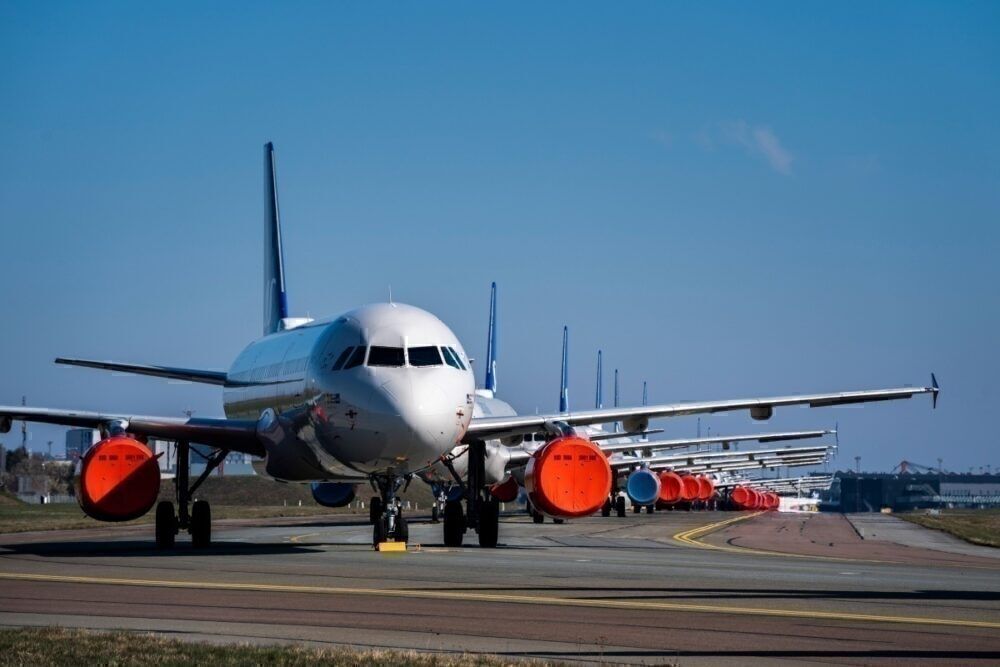 The UN agency for civil aviation, ICAO, says international passenger traffic is down 60% and back to 2003 levels. The finding follows the release of a study into the impact of COVID-19 on civil aviation. And according to ICAO, 2021 won’t be much better for airlines than in 2020.

2020 a torrid year for the world’s airlines

In the full year to December 31, 2020, ICAO found 51% fewer passenger seats offered by airlines than in 2019. In addition to the decline in international passenger numbers, domestic passenger traffic was down 50%. Compared to 2019, 2.851 billion fewer passengers took a flight in 2020. All up, ICAO estimates airlines around the world lost US$391 billion in gross operating revenues.

The ICAO analysis confirms what many of us already knew. 2020 started on an upbeat note for most airlines. COVID-19, when it began, was confined to just a few countries. But with a space of just two months, the virus had brought the aviation industry to a standstill. By the end of March, airlines were grounding planes, and in some cases, suspending 100% of flights.

April 2020 was the nadir for the aviation industry. Traffic was down 92% on 2019 levels. Rebounds were short-lived and sporadic as individual countries battled subsequent waves of COVID-19 with varying methods and varying degrees of success.

Chinese aviation market one of the better performers in 2020

Given the ongoing lockdowns, OAG doesn’t expect this figure to change much anytime soon. Across the Atlantic, North America has 54,443,670 available seats this month, 46.3% fewer available seats than in January 2020.

By region, North-East Asia has emerged as the world’s largest aviation market. The region (which includes China) had 85,536,444 seats available this month, 22.8% fewer than in January 2020. North-East Asia’s performance is largely on the back of China. In China, seat availability grew by 5% over 2021, buoyed by the domestic market there. This January, China has four of the world’s five busiest airports.

With 2020 behind us, what’s the outlook from ICAO? In a statement, the organization says;

“The near-term outlook is for prolonged depressed demand, with downside risks to global air travel recovery predominating in the first quarter of 2021, and likely to be subject to further deterioration.

“ICAO expects any improvement in the global picture only by the second quarter of 2021, though this will still be subject to the effectiveness of pandemic management and vaccination rollout.”

By the middle of this year, ICAO expects worldwide passenger numbers to range between 49% and 71% of 2019 levels. To an extent, ICAO is hedging its bets, or at least its forecasts. The organization notes many factors are beyond the industry’s control that will impact how demand bounces back.

“In a lot of ways, for the industry overall, we’re at the crossroads”, said Chairman of CAPA, Peter Harbinson, last week.

“It’s quite clear it’s going to take another six months, or even more, to get through to some sort of stability and recognition of an industry that we used to know.”