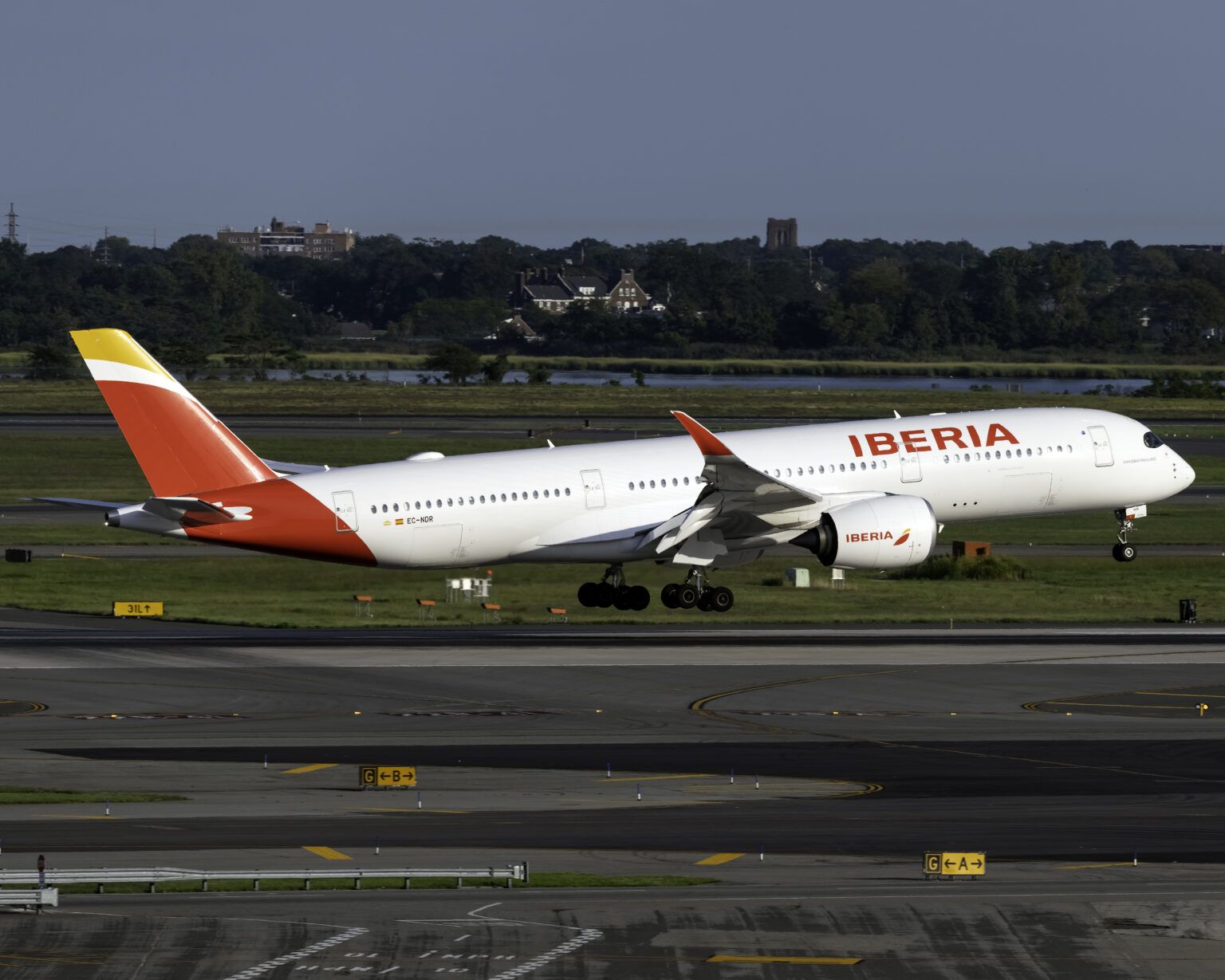 Iberia has become the latest airline to launch the VeriFLY health passport app, adding it to a growing list of airlines. Coincidentally, only oneworld airlines have so far begun to use the app. Sister airline British Airways has already been using the app since earlier this month.

Many borders have been restricted, with travel made unavailable to some in a bid to halt the international spread of the COVID-19 pandemic. However, there comes a time when travel needs to resume, and as such, airlines are looking into how to facilitate this with health passports.

VeriFLY has now been around for several months, and more airlines are starting to get onboard with the app. Spanish flag carrier Iberia this week became the latest.  The airline has enabled the app for flights from Madrid to Miami and New York. But how does the VeriFLY app work?

In straightforward terms, passengers could consider the VeriFLY app as a flow chart telling you if travel is permissible. Passengers choosing to use the app input data such as their travel declaration and negative COVID-19 test results. A team of VeriFLY employees then verify these and give the go-ahead to travel or ask for additional information.

Readers should note that the scheme is entirely voluntary, with passengers still having the option to show the documents in person at the airport. The app allows passengers to speed up the process and cut unnecessary contact with a member of airport staff.

“Now is the time to take advantage of all that technology offers us to simplify the travel experience and to fly with confidence. At Iberia we are working on the digitisation of the documents and tests required by each country, to make them easier to check and to give our customers a safe and contactless experience.”

Which other airlines are using VeriFLY?

Iberia is the fourth airline to activate VeriFLY’s document checking abilities. So far, the app is also being used by three other airlines. American Airlines, also a oneworld member, was the first to launch the app. Initially, it was limited to a handful of routes, but it has since been expanded significantly.

Iberia’s sister airline, British Airways, was the next to launch the app. It had started offering its functionality on flights to the US but quickly added it to every flight heading to the United Kingdom. BA was followed by Alaska Airlines, set to join the oneworld alliance in the coming month.