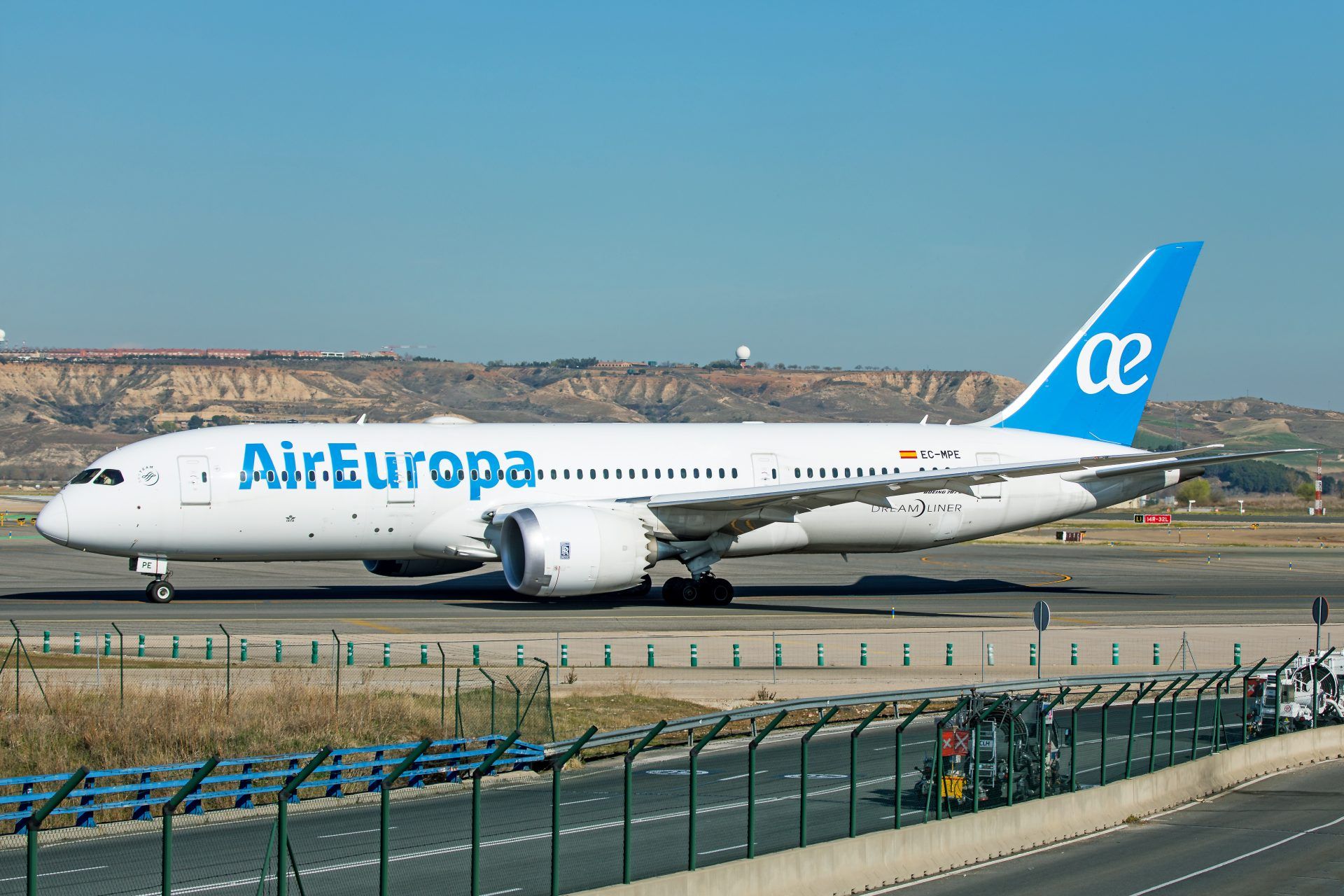 After more than a year since the initial agreement was signed, Iberia has announced today the finalized acquisition of Air Europa. In November 2019, IAG, the parent company of Iberia, closed the purchase of Air Europa to create a great Spanish super-carrier, all while transforming Madrid Barajas Airport is one of the main European hubs.

The COVID-19 pandemic previously caused negotiations to freeze as both companies have faced a decline in traffic of more than 60%. However, Iberia’s president has always confirmed the airline’s intention to complete the purchase.

Half the Purchase Price, Due in Six Years

On Wednesday, January 20, Javier Sánchez-Prieto, Iberia’s CEO, and Javier Hidalgo, Air Europa’s CEO, signed the new agreement that establishes the purchase price of €500 million ($606 million), a mere half of what was agreed to back in 2019.

The acquisition cost will be paid six years after the integration is completed when the carrier expects the market to have recovered. The purchase still has to be approved by the European Competency Institutions, which is expected to happen by the second half of 2021.

IAG´s CEO, Luis Gallego, supported this purchase by saying “Both Iberia and IAG have showed its recovery capacity to face the deepest crisis in aviation history. Being part of a major holding is the best warranty to overcome the challenges of the current market situation and this will also help Air Europa once the purchase is completed. It is great that we have reached an agreement with Globalia to postpone the payment until the air transport market has recovered once the pandemic is over and we hope to obtain positives synergies as a result of the purchase.”

According to Iberia, this purchase will help the Spanish airlines’ accelerate recovery plans, push Madrid Barajas Airport back on the list of major European hubs and position both airlines to be in a better financial position.

An agreement must still be signed with SEPI (Spanish Government Loans Institution) in order to further cement Air Europa’s financial position through more flexible repayment options. The airline closed 2020 with €500 million ($606 million) of debt along with over €400 million ($485 million) in annual losses. To stave off bankruptcy, Air Europa secured a loan of €475 million ($576 million) from the Spanish government.

Competing with Other European Mega-Carriers

While IAG continues actively managing its airlines across Europe, the parent company hopes that integrating Air Europa will make it more competitive against Lufthansa in Frankfurt along with Air France at Paris Charles de Gaulle Airport.

The airline has had success flying to the South-American market, and would like to open further with new routes to Asia, Middle East and Africa. Together, Iberia and Air Europa will have a combined fleet of 223 aircraft with an additional order for 79 more.