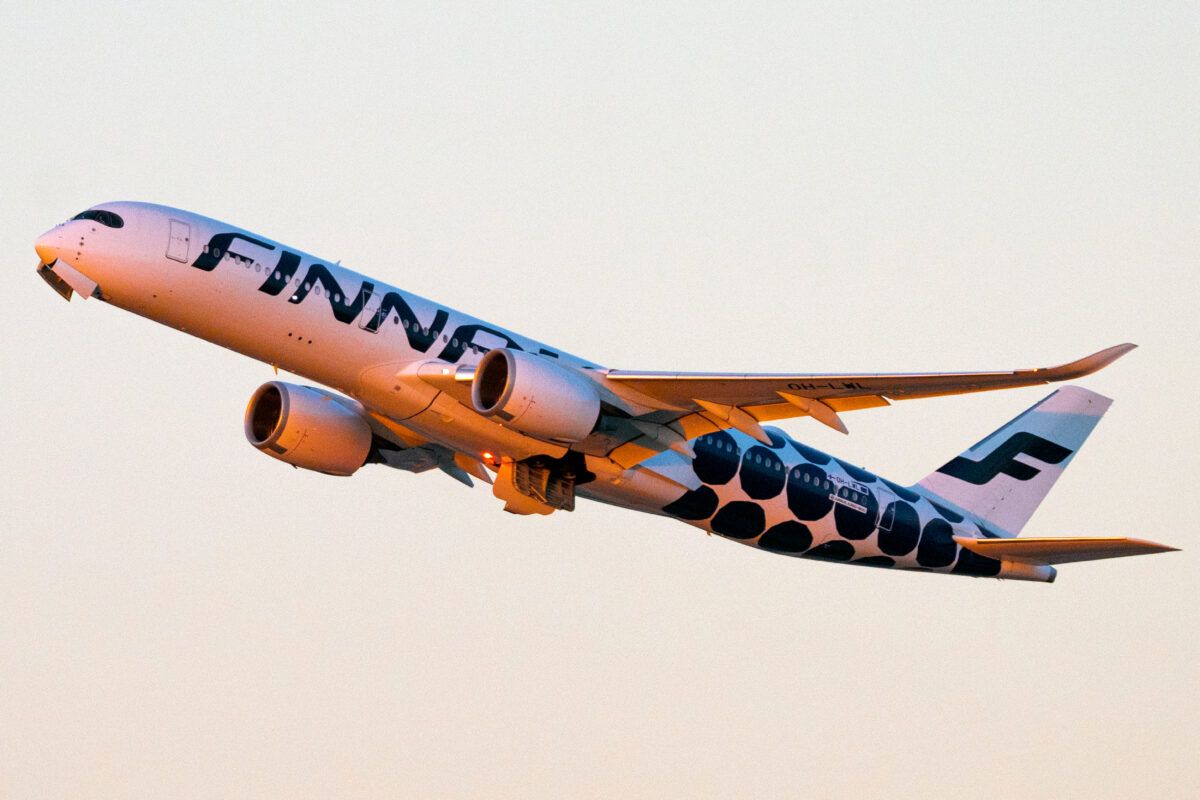 In contrast to its forecast issued in December, the International Air Transport Association (IATA) now believes airlines will not turn cash positive before the end of the year. With new COVID variants emerging and borders closing once again, IATA predicts a worse-than-expected cash burn, as much as double its estimate at the end of last year.

When IATA issued its forecast for the global aviation market back in December, hopes were high that the uptick in activity would be positive through 2021. With the vaccine approved and borders starting to reopen, IATA predicted a challenging first half of the year, but with hope for a cash positive end to 2021.

But in the weeks following the release of IATA’s December outlook, new variants of COVID began to emerge that have seen the slamming shut of borders around the world once more. This has thrown the Association’s forecasts into turmoil and does not bode well for a strong recovery in the second half of the year.

Speaking at a press conference today, IATA’s Chief Economist Brian Pearce noted that, since December, forward bookings have deteriorated. While international had always been weak, domestic travel had seen a rebound. Now, however, even that is showing signs of decline. With hopes for an Easter break looking increasingly unlikely for many, any recovery in the first half of 2021 has been significantly curtailed.

Pearce presented a re-evaluated forecast for 2021, which shows a strong deviation from the optimism of December’s outlook. Two scenarios were outlined; the first where governments were keen to open borders once the vulnerable have been vaccinated, and the second where reopening took a more cautious approach.

Overall, this would result in an end-of-year recovery to between 33% and 38% of 2019 levels. That’s in contrast to the 51% recovery projected in December. Most notably, this now throws the potential for some airlines to turn cash positive by the end of the year into jeopardy. Now, IATA doesn’t think that the relentless cash burn at airlines will end before the close of the year.

In December, IATA predicted an overall cash burn in 2021 of around $48 billion. That’s still a huge amount, but a fraction of the anticipated $118 billion burned through last year. The final figures for 2020 aren’t released yet, but Pearce said initial calculations pegged it at “$150 billion-plus.”

Now, the new cash burn scenario for 2021 ranges from $75 billion to $95 billion, an increase of between 56% to 97% over previous estimates. This, says the Association, raises questions of survivability, and governments need to be ready to provide relief to airlines once more. IATA’s chief executive Alexandre de Juniac said,

“Our best-case scenario sees airlines burning through $75 billion in cash this year. And it could be as bad as $95 billion. More emergency relief from governments will be needed. A functioning airline industry can eventually energize the economic recovery from COVID-19. But that won’t happen if there are massive failures before the crisis ends. If governments are unable to open their borders, we will need them to open their wallets with financial relief to keep airlines viable.”

Despite the less positive outlook for the year ahead, IATA did highlight a steep recovery expected in the second half of the year. Buoyed by the vaccine rollout, Pearce saw the pent-up demand leading to a strong finish in 2021. Although the forecast has been trimmed in the light of recent developments, Pearce doesn’t believe this will affect the overall recovery timeline of the industry.