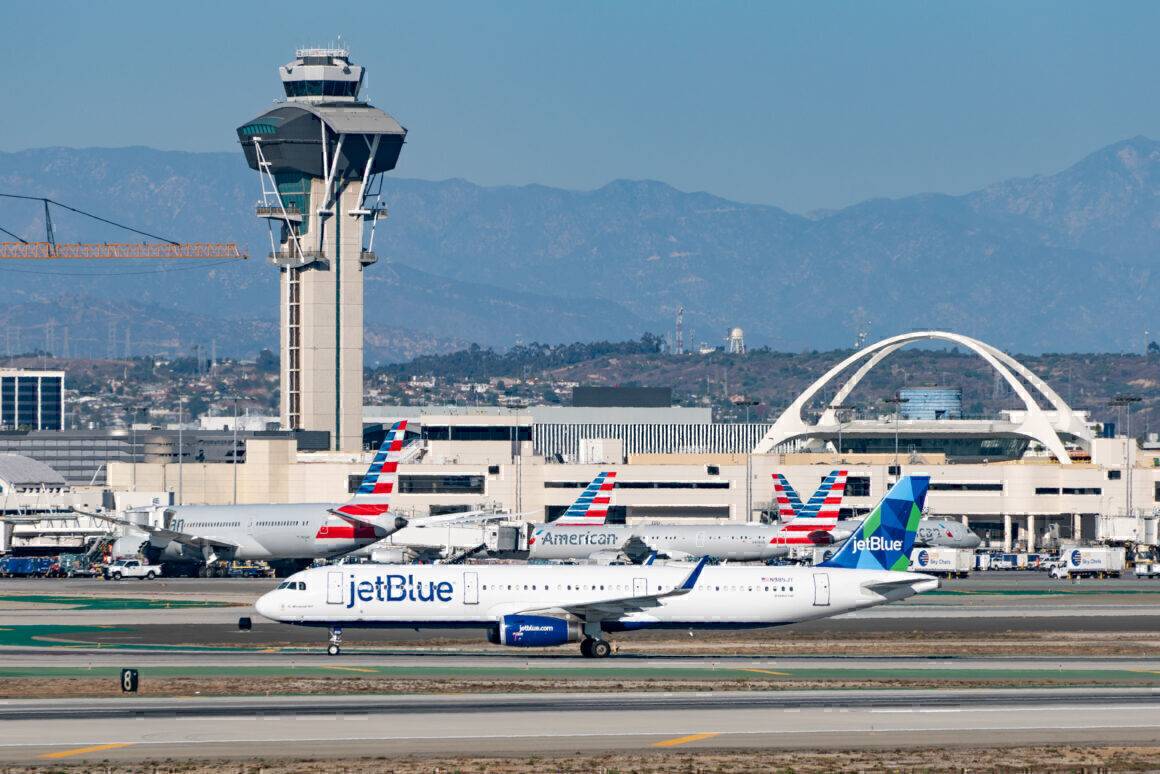 Have you ever wondered what it takes to start an airline? It is certainly no easy task, as we can see from the long list of failed attempts. Doing it well takes vision, industry knowledge, and strong leadership – as well as plenty of financing and some luck. This article takes a quick look at some of the main considerations to get it right.

Like any business, a new airline needs to find a good market. Taking on an established carrier with major routes is going to be difficult. Most new entrants instead focus on a niche, different offering. This could be new routes, an under-served airport or region, or a specific customer market. Once established with this, the airline may then expand to compete in wider markets.

One airline that has done this well is airBaltic, creating a large airline out of a hub airport without a dominant operator. JetBlue is another – with a focus on a different service offering. It combines the best parts of low-cost operations (which founder David Neeleman brought from Southwest Airlines) with much-desired extras for passengers.

Oasis Hong Kong Airlines is just one example of a startup that has not made this work. It started in 2005, operating on the popular Hong Kong to London and Vancouvers routes. Offering low fares was a bold attempt to attract leisure and price-sensitive customers. But it was not enough to fend off the established operators. It ceased operations in 2008.

Airlines are expensive businesses – that does not require much explanation! Even if a new airline chooses to lease, rather than purchase, its aircraft, there are plenty of costs to bear before reaching profitable operation. Some startups will be funded or part-owned by existing airlines. And wealthy backers are common.

Attempts to start airlines in the US show this well. JetBlue has been one of the most successful startups in recent decades – and it came with significant funding from George Soros. Just a few years before its launch in 2000, the FAA approved 17 new airlines (according to USA Today), all much less funded.

And the need to be well-capitalized could not be more clear at the moment. No airline expected the events of 2020 and into 2021 – but to survive, they need access to capital.

Establishing a company and regulatory approval

Even with money and a promising market, there is still plenty to do. The company setup, ownership, and structure are vital. Selecting leadership is as well.

Aviation is a heavily regulated industry. Approval to operate must be obtained from the appropriate regulator. Procedures and requirements vary, but this will involve a detailed, multiple-stage assessment of many areas of the planned operations – including setup and ownership, financing, safety assessment, insurance, aircraft operation, and company administration.

In the US, the FAA application is known as Part 121 Air Carrier Certification. In the UK, the CAA will provide an Operating License. Some form of licenses will also be required from other countries where the airline plans to operate.

These considerations so far have still not been directly related to getting an aircraft in the sky or passengers to buy tickets. That comes next. The list of considerations is long. And, of course, much of this will evolve as the airline grows. But it still all needs to be ready before it starts, especially if it wants those targeted passengers to come back.

Branding, marketing, and advertising are vital (and expensive). As is company operation. How are tickets going to be sold? How will airport check-in and gate management be handled? Onboard sales and catering? And what about plans and contingencies for operational problems.

Scheduling and planning flights are important as well. The airline must obtain slots. And this will have a major impact on schedules. While an airline may start with just a few routes, what are the plans and capacity to expand this from the same or other locations?

And don’t forget the most visible part of the airline – aircraft. The airline will decide early on regarding leasing or purchasing aircraft. But requirements will hopefully expand quickly, and the airline needs to consider financing and availability. The cost, and scheduling, of maintenance and upkeep, need to be factored in as well.

Many smaller airlines will likely start with regional turboprops or jets or perhaps larger with the A220. Larger operators may choose the A320 or 737 family aircraft. Or even widebodies. Virgin Atlantic started with one 747 aircraft. As did the unfortunate Oasis Hong Kong.

There is a lot involved in starting an airline; this has just been a brief look. It’s not surprising that many fail in the early stages. Feel free to discuss more examples of successes and failures in the comments.

Tags:how to start an airline