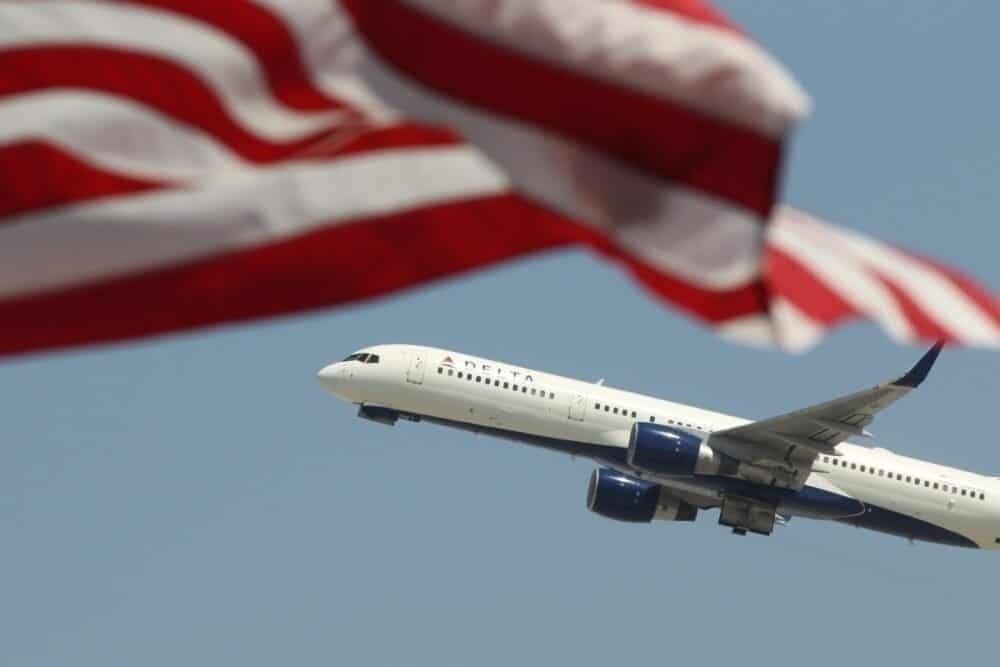 On January 20th, Joe Biden will be inaugurated as the 46th president of the United States. With this move, airlines across the country are scaling up security measures to help with the running of smooth operations amid the big day.

One key factor is that firearms will be banned for most passengers on flights to and from the D.C. metro area during this period. For instance, JetBlue will have this rule in place from tomorrow up until next Saturday.

“Safety and security are our top priority. We’re focused on running a safe operation while also assisting customers who need to travel at this time, and will temporarily ban firearms for all customers on flights to/from the Washington, DC metro area from January 16 – 23,” a spokesperson for JetBlue told Simple Flying.

“Law enforcement officers and members of the military whom are under orders are exempt. We’re coordinating with law enforcement and local airport authorities, as well as Airlines For America (A4A), the trade organization for U.S. airlines. For more information, reach out to A4A.”

Changes to the process

Meanwhile, Alaska Airlines will enforce its rules from today. Passengers can expect there to be increased mask enforcement on the ground and throughout the flight for all routes. The carrier will also limit the number of tickets purchased on services to and from the D.C. metro area. Another key factor is that all passengers traveling to and from airports in the area must stay seated one hour after departure and one hour before landing.

Fliers can also expect not to be served alcohol on flights to the area. For instance, American Airlines is suspending its onboard alcohol offerings on trips to and from Washington Dulles, Ronald Reagan Washington National, and Baltimore/Washington International Thurgood Marshall from January 16th until January 21st. The Texan carrier is also putting even more focus on the importance of following crew instructions and the wearing of face masks during this period.

Only travel if necessary

Officials are requesting travelers to reconsider their plans if they were due to fly through Washington D.C. over the next week. There are flexible booking policies across the board for those that wish to amend their trip amid the proceedings. Nonetheless, those still heading to the area are advised to arrive well in advance of their time of departure. This will allow more time for security screenings and protocols.

Altogether, the airlines advocate that customer and staff safety are their priority. So, they will do their best to ensure smooth travel amid the conditions at play.