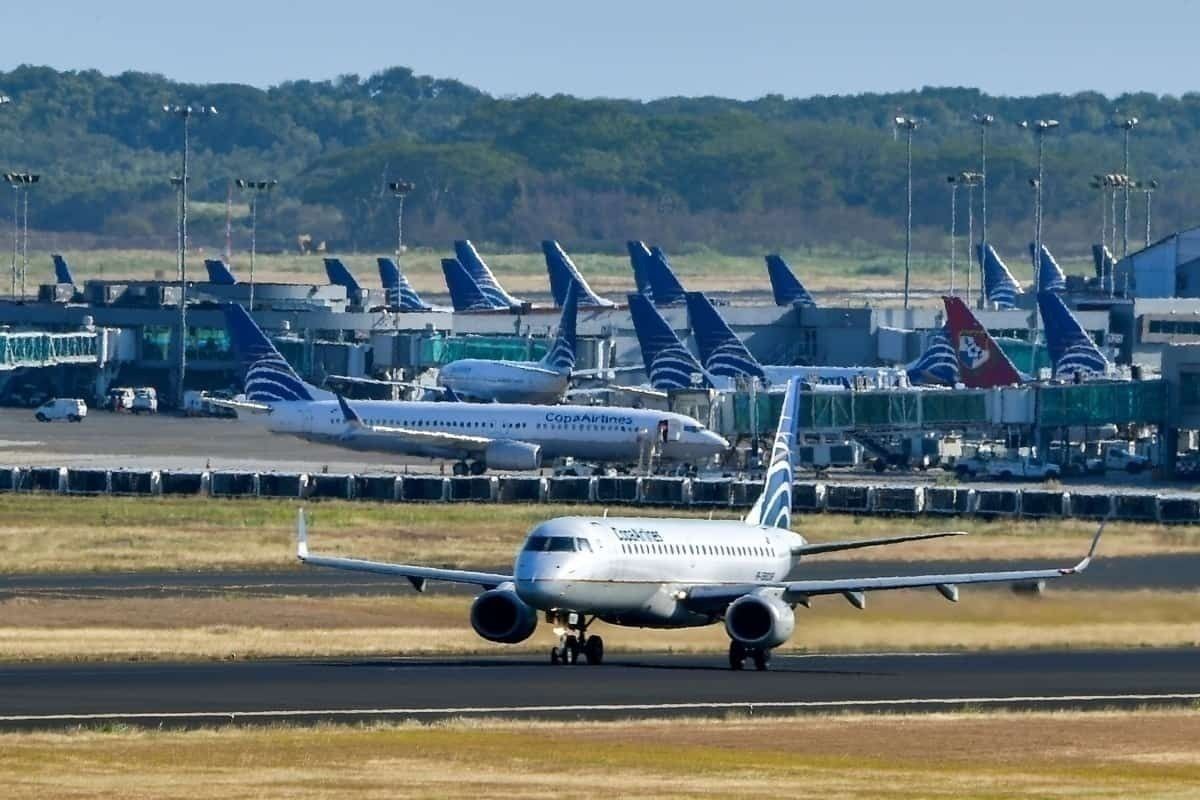 In an attempt to reduce or stop the spreading of the new COVID-19 variants in the region, the Latin American Governments are imposing new travel restrictions. So far, no country has officially closed its airspace; nevertheless, it is a possibility. The airlines in Latin America are readapting once again to the uncertainty.

The new COVID-19 variant is starting to beat down the air industry’s recovery in the last few months. Many Governments have already banned flights coming from the UK and other countries.

In Latin America, the new variant took a little longer to arrive. But it has. Brazil, Mexico, Ecuador, and Chile are among the countries that already have cases of this variant. Given the number of daily infections across the region, it is more than likely that every other South American country already has this new strain.

What measures are the countries taking?

Nevertheless, the local Governments have reacted by launching travel restrictions. The more severe travel restrictions come from Argentina. This is not a shocker, as the country famously ceased commercial flights for almost eight months in 2020. The airline industry in the country was just starting to fly again.

According to the International Air Travel Association (IATA), flights from the UK to Argentina are suspended. Additionally, “passengers are not allowed to enter until 31 January 2021”, although this rule does not apply to nationals and residents of the country, spouses, and partners with registered partnerships with citizens of Argentina.

Moreover, the Government reduced by 30% the allowed number of international traffic coming into Ezeiza International Airport in Buenos Aires.

Other countries like Colombia and Brazil are asking for a negative Coronavirus RT-PCR test result. Chile, Brazil, Paraguay, Bolivia, Guatemala, Panama, Honduras, and the Dominican Republic have banned passengers from the UK. Others like Uruguay and Venezuela have completely shut down.

What is the airline industry saying?

Even though the restrictions are not as severe as a few months ago, the airline industry in Latin America is worried. IATA, along with other organizations in the region, stated,

“2021 began as a promising and hopeful year with vaccination campaigns being started. However, measures that had been lifted, such as quarantines on top of testing requirements, are being re-imposed, in addition to new bans on flights to certain destinations. All of this represents a setback in the recovery efforts in many economic sectors, such as travel and tourism, among others.”

The airlines are trying their best to communicate with their users about the changing protocols in each country. For instance, last week, Copa Airlines published a tweet regarding Colombia’s decision to ask for PCR negative tests. Additionally, the airline is pointing out the efficiency of the HEPA filters onboard its fleet.

LATAM Airlines issued a checklist for travelers. It said,

“Don’t forget to review your #LATAMChecklist, which contains all the requirements you must meet for your trip to make sure that you are ready to travel.”

What can we expect going forward?

The Latin American region is still battling with the COVID-19 pandemic, with ever-growing hospitalization numbers. Countries like Mexico, Argentina, and Brazil are in the worst-case scenarios at the moment.

Stopping the airline industry in 2020 wasn’t a solution to prevent the COVID-19 pandemic from spreading in the region. The disease arrived anyway.

Nevertheless, seeing the latest developments with the new COVID-19 variant and how Latin American Governments have conducted themselves in the prior months, we have one conclusion. Most likely, they will close their borders again at some point in the next few days. Maybe not all of the countries, but some.

It is a shame since the region was experiencing a recovery due to the summer season in the Southern hemisphere. As Rafael Echevrane, director-general of the Airports Council International Latin America and the Caribbean (ACI-LAC) said,

“With the arrival of the summer months in the Southern Hemisphere, we expected a more accelerated recovery; however, the imposition of new measures and restrictions will reduce incentives to travel.”