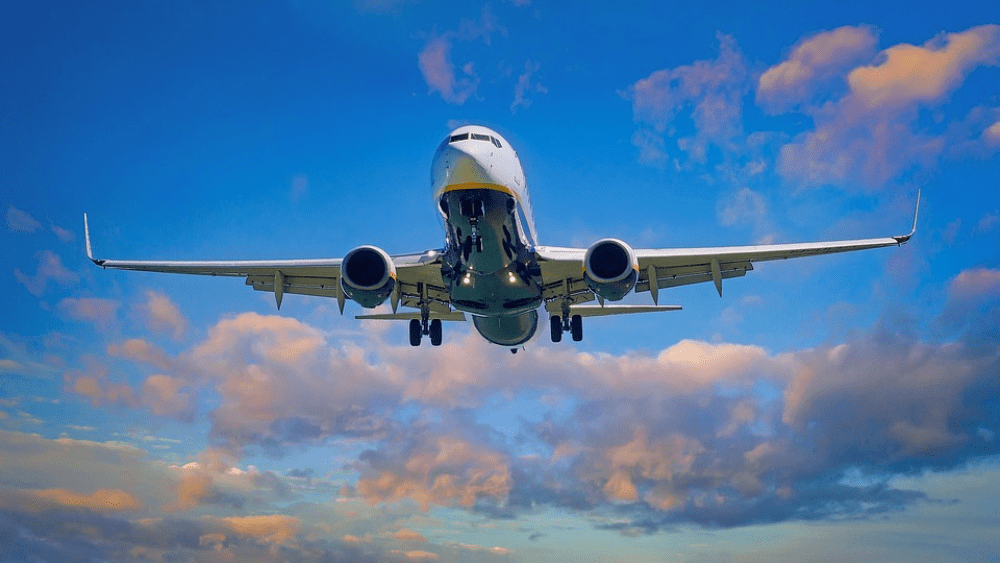 Many readers will be familiar with Steven Spielberg’s 2004 film The Terminal, starring Tom Hanks. It told the story of a man stranded at JFK for years after he was denied entry but who could not return home due to a coup. The tale is purportedly based on the story of Mehran Karimi Nasseri, an Iranian refugee who lived for 18 years in Terminal One at Charles De Gaulle Airport.

Lost paperwork and a story that kept changing

Mr. Nasseri ended up stranded at Charles De Gaulle Airport between 1988 and 2006. How did this happen? He “lost” his paperwork and identity documents and was denied entry to the United Kingdom and got returned to France (where the flight originated).

Mr. Nasseri claimed to be expelled from Iran in 1977 for protesting against the regime there. Both the expulsion and the lost documents were the source of conjecture over the years. In any case, there wasn’t much the French could do about it, and with nowhere to go, Mr. Nasseri made himself at home in Terminal One.

“The truth was that no one knew the whole truth about Alfred, not even Alfred himself. He was born in either 1945 or 1947 or 1953 and claimed to be Iranian, British or Swedish,” wrote Michael Paterniti in GQ in 2003.

Mr. Nasseri claimed to have a Scottish mother and was an ardent anglophile. He renamed himself, Sir Alfred Mehran – as you do. During his extended stay in Terminal One, both France and Belgium offered Mr. Nasseri residency. He said no because neither recognized him as British, and both declined to call him Sir Alfred.

Life airside in Terminal One at CDG for 18 years

The story of why Sir Alfred/Mr. Nasseri spent 18 years at Charles De Gaulle Airport is absurd, but also sad. Trying to get a handle on what the story was is tricky because the story and its background kept changing over the years. Was he stateless? Homeless? Persecuted? Mentally ill? Probably a bit of each one, and none of them are laughing matters.

But in many ways, Sir Alfred/Mr. Nasseri was his own worst enemy because he refused so many offers of assistance. Hardcore airport fans might not stress too much about spending an extended time in one, but Terminal One’s long-term resident didn’t have an airport thing. He was just stubborn and intractable.

Sir Alfred/Mr. Nasseri’s existence in Terminal One wasn’t lavish. He didn’t spend his day’s lounge hopping, drinking vodka martinis, and making use of the airport day spas. Reports from the time say he hung out in fast food joints and camped amongst his luggage in various Terminal One alcoves.

Over the years, Sir Alfred/Mr Nasseri developed a bit of a cult following. People came to know him. Media would drop by for a chat. People would bring food and magazines. His life developed a weird sort of rhythm.

Sir Alfred/Mr Nasseri never made it to London. In 2006, he became unwell and was taken to hospital. Airport authorities took the opportunity to pack up his belongings. The Red Cross took him under their wing. He eventually accepted French residency, but as plain old Mr Nasseri.

As far as Simple Flying can ascertain, Mr Nasseri still lives quietly in France. There are worse places to wind up. Since then, there have been a few efforts to pull the same stunt, setting up camp airside in an international terminal somewhere. But no-one has managed 18 years, and no-one gave themselves a knighthood in the process.