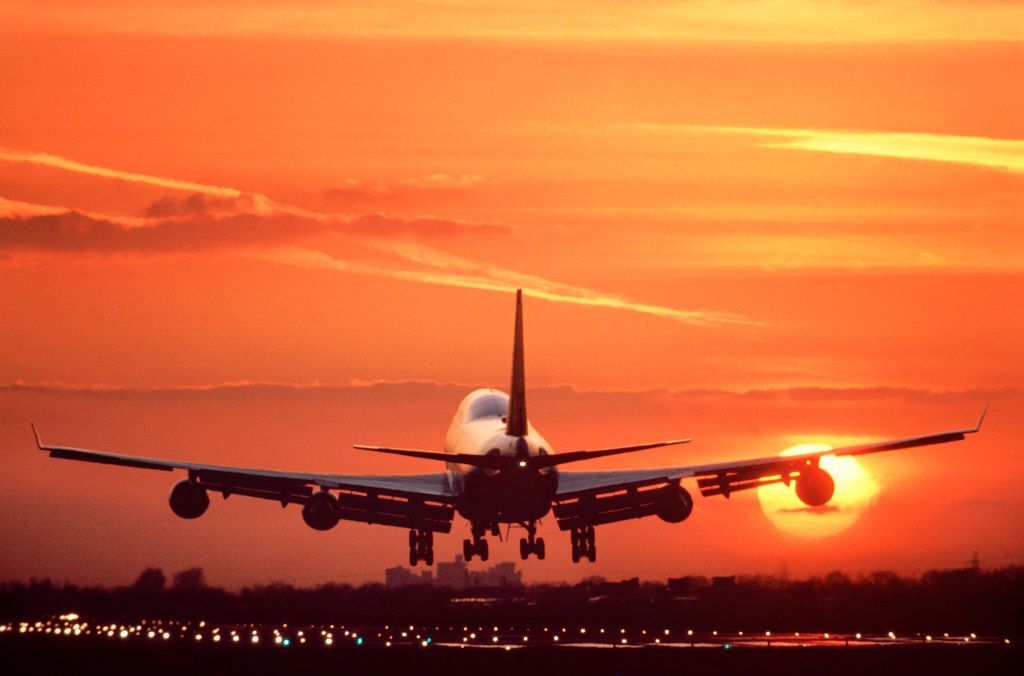 Entire fleets of passenger 747s headed for early retirement over the course of 2020. But what did that mean for the actual number of flights operated by the Queen across the globe? Did the premature exits mean that the jumbojet disappeared from the radar? Let’s take a look at what the data has to say.

When the COVID-19 crisis hit in February 2020, airlines canceled route upon route. First to China, then to Italy, and soon the skies were eerily quiet in many parts of the world. As the months and travel restrictions dragged on, it became clear that the era of large-capacity quadjets was coming to an end earlier than airlines had planned.

COVID accelerated the retirement of the long-serving, iconic Queen of the Skies from many fleets worldwide. While she lives on iterations as a cargo-only vehicle, you will be hard-pressed to fly on Boeing’s classic jumbojet post-crisis.

But how exactly did 2020 and the gravest crisis aviation has ever faced impact how many Queens roam the skies on any given day? While significant, it was not the quick and sudden obliteration from the radar that high-profile retirements and restrictions might have led one to believe.

The number of flights performed by one Queen or another across the globe dropped from between about 670 and 870 per day, down to between 520 and 650 flights in February 2020. The most notable drop coincided with airlines canceling services to China at the beginning of February.

Following another dip towards the end of March, the numbers then tentatively increased again throughout the year. Unfortunately for 747 fans, the 150 – 200 flights that disappeared were passenger services.

The reason the 747 is still so prevalent on the radar despite the high-profile retirements is a testament to its popularity as a cargo-carrier. Both converted former passenger planes and the 747 dedicated freighter variants have been used to carry supplies throughout the pandemic.

With the demand for airfreight continuing to increase, the 50-year-old dame may well continue to ferry goods for many years to come. According to IATA, the global distribution of COVID-19 vaccines alone will require the equivalent of 8,000 Boeing 747 freighters.

Atlas Air is currently the largest operator of the type, with 37 747-400s and four 747-8s in its fleet. It will also be Boeing’s final customer for the plane, agreeing to purchase the last four ever to come out from the final assembly line in Everett. For now, according to data from Planespotters.net, 30 of the carrier’s current 41 Queens are in service. UPS also has a fleet of 34, Cargolux operates 30, and Kalitta Air 24.

Meanwhile, there are still airlines that operate the 747 as a passenger plane, although they are now far and few between. While Lufthansa has parked all eight of its remaining 747-400s and 13 of its 19 747-8s, Air China is operating five of its ten jumbo jets daily on domestic routes, mostly out of Beijing.

Air India was operating one of its remaining 747s, VT-EVA, daily between New Delhi and Kolkata up until the end of last month, but it is yet to fly anywhere during March. Rossiya Russian Airlines has now parked all of its nine 747-400s. Asiana and Korean Air are only operating their cargo versions of the jet, and Mahan Air has parked both its 747-300 and 747-400, aged 35 and 31 years, respectively.