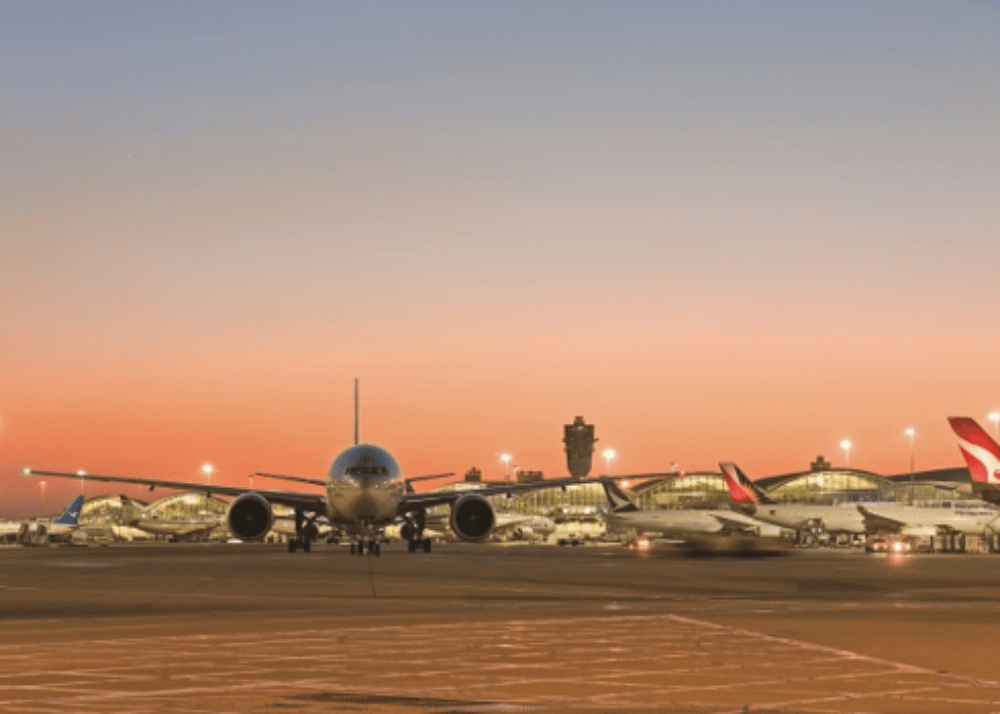 The momentum surrounding travel bubbles continues to build. Buoyed by finally sealing a deal with Singapore, Hong Kong is reportedly looking south for its next travel bubbles. On the Hong Kong Government’s wish list are travel bubbles with Australia and New Zealand.

Getting travel bubbles up and running remains a big ask

According to a report in Executive Traveller, the Hong Kong Government is eyeing quarantine-free travel with Australia and New Zealand. This follows the news of the on-again, off-again travel bubble between Hong Kong and Singapore being back on again from late May.

It also follows a travel bubble commencing between Australia and New Zealand earlier in April. So far, that travel bubble has been relatively trouble-free. That lack of trouble may be giving governments watching its progress some encouragement to start walking the travel bubble talk.

It is an interesting idea that many will welcome, but the lack of clarity indicates any travel bubble with Hong Kong will not happen in the immediate term. However, Australia is in discussions with the Singaporean Government about a travel bubble between the respective countries. That raises a possible tantalizing down-the-track scenario – a quarantine-free travel circle between Hong Kong-New Zealand-Australia-Singapore-Hong Kong.

But given all four governments are extremely skittish about who they let in, and negotiating a two-way travel bubble is proving a time-consuming ordeal, getting four countries, even friendly ones, to co-operate is a big ask.

Airlines would welcome a travel bubble

However, for the airlines that fly the routes between these countries – Singapore Airlines, Cathay Pacific, Air New Zealand, and Qantas, it would be a big step forward.

In one of the last months of normal operations, December 2019, Air New Zealand carried 118,000 passengers in and out of Asia. That month, there was an average passenger load factor of 86.5% on those flights.

Travel bubble a lifeline for Cathay Pacific and Singapore Airlines

In 2019, city pairs between Australia and Hong Kong and Australia and Singapore were among Australia’s busiest international routes. The busiest international route across 2019 in and out of Australia was Melbourne-Singapore, with 1,629,492 people traveling the sector. The Sydney-Hong Kong route was the fifth busiest, with 1,149,236 flying it in 2019. Factor in the flights to other cities, and you have millions of people traveling between these four countries every year.

With historical passenger numbers like these and plenty of people in all four countries with passports and itchy feet, a travel bubble between Australia and Hong Kong would be welcomed by the airlines, especially Cathay Pacific and Singapore Airlines who have no domestic networks to prop up depressed international networks.