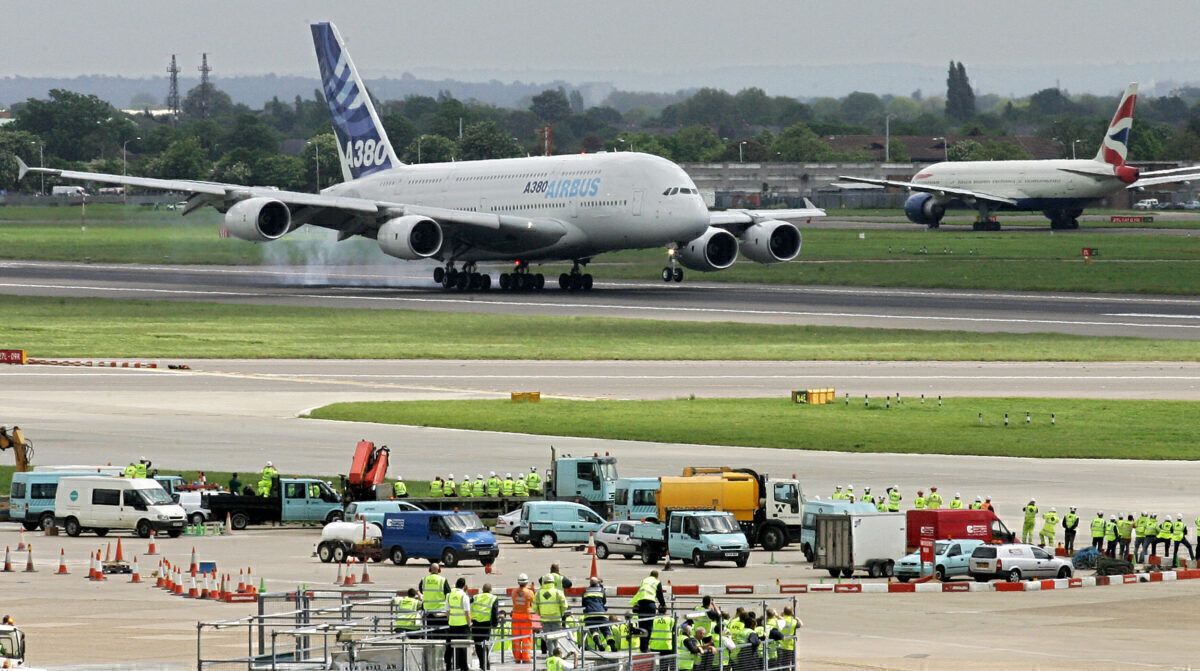 Heathrow’s boss has asked the UK’s finance minister, Rishi Sunak, to provide airports with the same property tax exemption afforded to other sectors. John Holland-Kaye, Heathrow’s chief executive, claims it would be the fair thing to do by establishing a level playing field.

Holland-Kaye has called on Sunak to make airports exempt from paying business rates property taxes, in line with the government’s policy towards other sectors of the economy. At the outbreak of the COVID pandemic in March 2020, Sunak guaranteed 12 months of property tax relief for hospitality, retail, and leisure businesses. This included pubs, theaters, shops, restaurants and music venues amongst others.

Heathrow leaders will argue they have been hit just as hard by the pandemic. The airport reported massive losses of £2bn ($2.8bn) for 2020 due to dismal passenger numbers. The airport carried just 22 million passengers last year (down 73%), half of which traveled in January and February before COVID forced a shutdown. The airport even lost its status as Europe’s busiest airport, a position it had held for over 70 years.

Holland-Kaye put it simply in an interview with the BBC, saying,

“We want a level playing field so we don’t have to pay that either. That is just fair.”

With Sunak’s 2021 Budget due to be revealed on March 3rd, business leaders have called for the government’s furlough scheme to be extended. The Coronavirus Job Retention Scheme is currently set to end on April 30th, although rumors abound that it will be extended.

Business leaders have warned that, without a furlough scheme, countless jobs will be lost as businesses have yet to recover from the pandemic. Holland-Kaye has joined calls for the furlough scheme to be extended beyond April, as the airport hasn’t had sufficient time to recover before the scheme concludes.

On Monday, Prime Minister Boris Johnson reassured Parliament, “we will not pull the rug out,” strongly hinting at an extension to the scheme. How long the extension will last is anyone’s guess.

Will Heathrow recover by the summer?

Most airports and airlines are banking on a strong summer season to kickstart recovery in the industry. With the UK government announcing the return of international travel by mid-May, Heathrow is projecting it will carry around 25 million passengers in the second quarter of 2020, which would amount to 50% capacity.

The airport has identified digital technology as a key factor in revitalizing the industry. Many digital passport schemes are in development, including IATA’s Travel Pass, which would help open up borders and speed up airport screening. Holland-Kaye concurred that digital apps, together with international agreements, will do wonders for the industry, saying,

“It’s absolutely critical and that’s one of the main things that government needs to work on.”