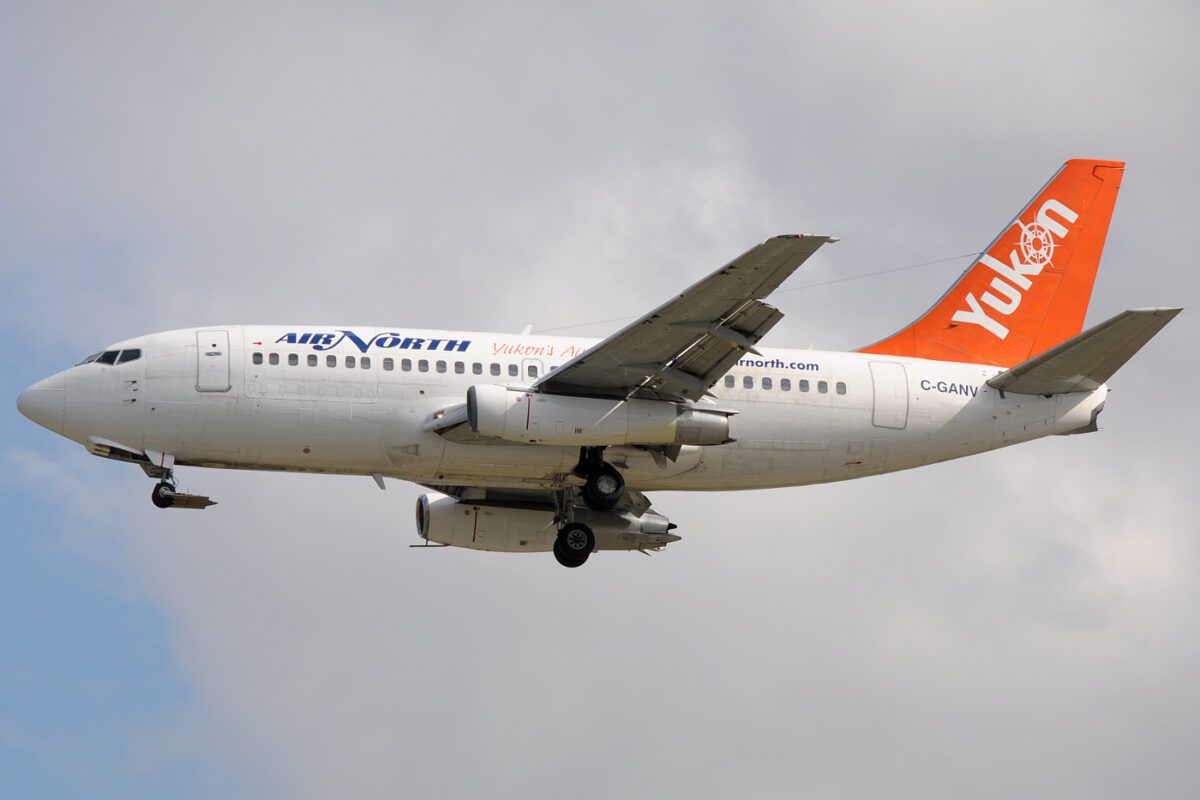 Once upon a time, Boeing offered an optional ‘unpaved strip kit’ for its early 737 variants. Available for the 737-100 and -200 from February 1969, the kit comprised a number of modifications that would allow aircraft to safely fly in and out of airports that only had unpaved runways. No longer available for newer jets, let’s take a look at this relatively small segment of aviation.

According to 737.org.uk, here’s what a 737 unpaved strip kit included:

The protective equipment listed above also resulted in extra maintenance costs, which would stem from tire wear, paint loss, and more. This was estimated to be only about $15 per landing according to 1975 rates, which would be closer to $73 today.

Despite the ability to operate on unpaved runways, certain guidelines had to be observed. The surface had to be mostly smooth, with no bumps higher than 3 inches in 100 feet. The runway had to have sufficient drainage with no standing water or ruts while the surface material had to be at least six inches thick with no areas of deep loose gravel.

Boeing at one point offered a survey service to assess the suitability of potential strips. According to aviation services firm Team Eagle, airlines must comply with their Aircraft Flight Manuals (AFM) when a minimum firmness is specified for gravel runways, noting that “most use Boeing’s methodology.” Additionally, where not specified in the AFM, Boeing’s methodology is specified by Transport Canada.

Why don’t new commercial aircraft have this?

As with most products in a free-market system, if there’s little demand and little profit to be made, it’s simply not worth making it. As most of the world uses paved runways for commercial jets, it’s likely that Boeing didn’t see the point in keeping development, production, and service support alive for such a small market segment -especially for the size of aircraft it produces.

This is one reason why airlines operating in Northern Canada still use older 737s, as they can still make use of these unpaved strip kits, unavailable on newer jets.

Some other parts of the world where access to unpaved runways is important includes remote parts of Australia. In fact, Australian aviation firm Cobham operates fly-in-fly-out services to unsealed airstrips with the modification of several BAe 146 jets with “gravel kits.” Corporate Jet Investor noted a decade ago that “smaller versions of the BAe 146/Avro RJ are already cleared for gravel runway operations and an unpaved runway protection kit is available as a standard modification.” These days, however, with BAe System’s pivot to the defense sector, we weren’t able to find any clearly stated existing support.

We do know that the Saab 340 and 2000 regional aircraft have gravel kits. While the Swedish firm has also made a pivot to the defense sector, its website notes a commitment to providing support and spare parts to operators of the types.