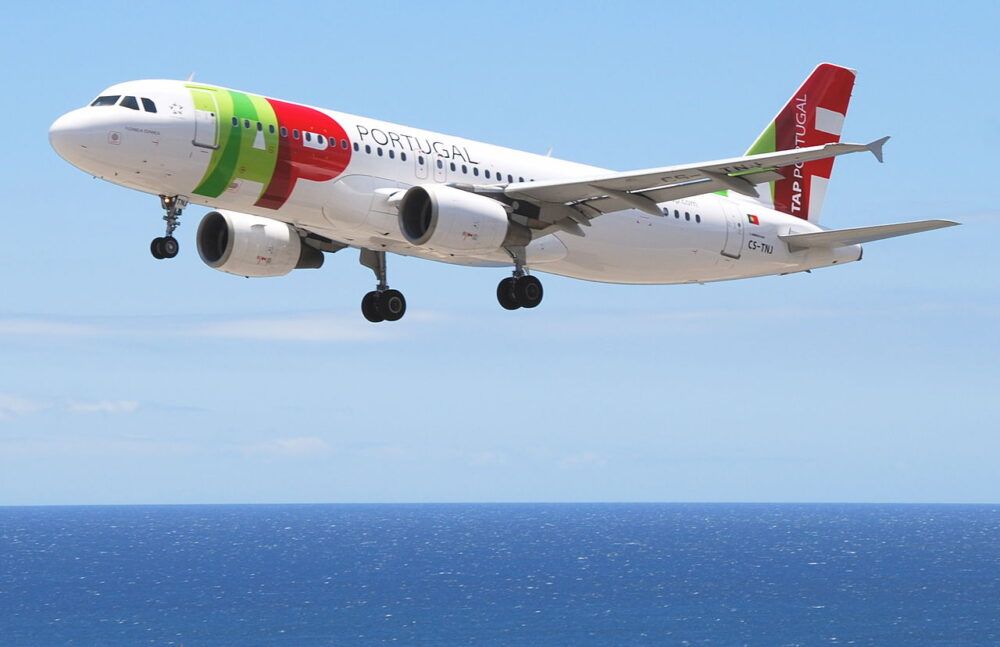 After warning that new restrictions were being considered and examined, Germany is imposing new travel bans from seven different countries. To mitigate the spread of more contagious variants, the country will be limiting arrivals from a number of countries, including the UK, Ireland, Brazil, Portugal. African countries affected include Lesotho, Eswatini, and South Africa. The policy comes into effect today through February 17th. This presents yet another reminder that the ability to travel can change with relatively short notice.

According to German media outlet DW, the new regulation was released on Friday by the German government, which stated that “a temporary limitation shall be imposed on the carriage of travelers from countries designated as regions with variants.” This policy comes in addition to Germany’s current testing and quarantine restrictions,

Effective today, a travel ban will go into effect for travelers coming from the seven countries mentioned above. This policy goes beyond air travel, however. In fact, trains, buses, and ships are also subject to this new travel ban. Of course, flights will be the most relevant for travelers – especially for those in more distant countries.

Lasting two-and-a-half weeks, the entry ban will be in force until at least February 17th. As we have witnessed with previous travel restrictions, these are unlikely to lift early but have a strong possibility of being extended beyond the initial end-date.

A number of exceptions are in place for this new round of travel restrictions. Firstly, they include the standard caveat that those legally permitted to reside in Germany will be permitted. This includes citizens, permanent residents, and diplomats. Furthermore, those transporting goods, urgent medical transports, and arrivals citing “urgent humanitarian reasons” are also exempt from the travel ban.

With the measure in place to curb the transmission of mutated virus variants, the government degree states the following:

“The dynamics of the spread of the variants is particularly worrying in these states…The UK government estimates that the variant is up to 70 percent more transmissible and has a 0.4 point higher reproduction rate (R) compared to the previously known variant of SARS-CoV-2.”