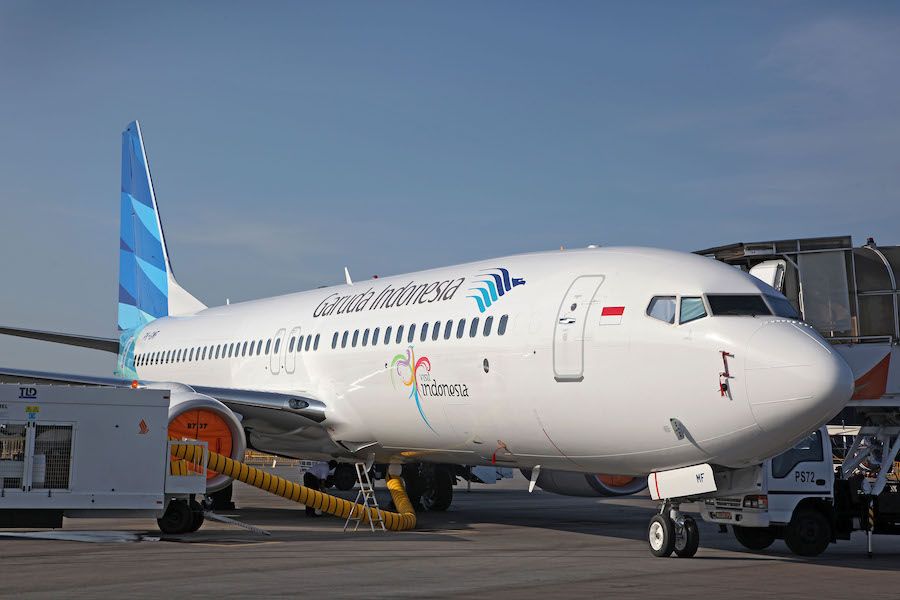 The Covid-19 pandemic has continuously caused severe damage to almost every industry worldwide, and the aviation sector was not spared as airlines from around the world continue to struggle. Massive declines in operating flights and passenger demand have resulted in huge losses for airlines even though many have received financial aid, with some entering administration to avoid total bankruptcy.

Indonesian flag carrier Garuda Indonesia is reportedly having to consider a complete restructuring program for its business, The Star reports, with a possibility of having to shrink by over 50% and downsize its current fleet as an immediate measure to make it through the current crisis.

“We have to go through a comprehensive restructuring, a total one,” President Director Irfan Setiaputra said in an address to staff on May 19. “We have 142 aircraft and our preliminary calculation on how we see this recovery has been going, we will operate with a number of aircraft no more than 70.”

This plan for just a mere 70 aircraft refers only to mainline Garuda Indonesia aircraft and does not affect those of subsidiaries such as low-cost carrier Citilink. As of the time of writing, the flag carrier is already operating at a reduced capacity of just 41 aircraft and is unable to fly its other aircraft because it has not made several payments to its lessors for months, as noted by Setiaputra.

Garuda Indonesia is heavily in debt — it has more than $4.9 billion in outstanding liabilities — which continues to grow monthly as the airline is unable to earn the profits needed to make payments.

The ongoing financial strain on the airline is made worse as the carrier was ordered in April to pay the Australian Federal Court and the Australian Competition and Consumer Commission a hefty fine of $14.7 million in monthly installments.

Additionally, Garuda is in the initial stages of offering up early retirement packages for most of its employees as part of cost-saving measures. This will be in addition to the approximate 825 employees that it retrenched last year after salary cuts proved insufficient to save money.

With the airline’s continuous negative cash flow and equity alike, Setiaputra said that failure to go through with the restructuring program “could result in an abrupt end of the company.”

Rising Competition From the LCCs

Another factor hindering Garuda Indonesia from even slight profits is the huge growth in Indonesian low-cost carriers, with new airline startups such as Super Air Jet entering the market and attracting passengers with their lower ticket costs. The rise in competition makes it even harder for Garuda to compete within Indonesia’s domestic market.

Furthermore, the airline’s long-haul route network is also negatively affected as it faces competition from other international airlines such as ANA, KLM and Qantas and even some low-cost carriers such as Jetstar. Border closures have not made things easier even as vaccination programs are taking place worldwide, especially as infectious strains of Covid-19 have hindered some reopenings, making it just as hard for the Indonesia flag carrier to market and operate its limited flights.

While a return to pre-pandemic levels of traffic could still take years as the virus mutates and governments take different approaches to opening borders, Garuda Indonesia is hoping the time taken will allow for it to successfully restructure for it to fly in its full form once again.