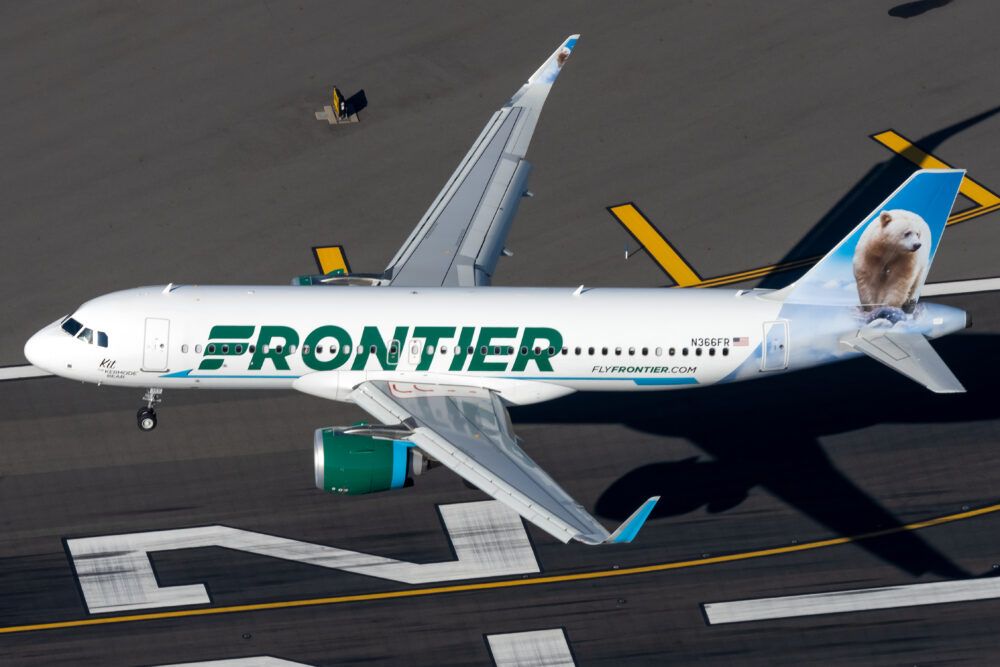 Frontier Airlines announced two new routes out of Miami International (MIA) to Punta Cana International Airport (PUJ) in the Dominican Republic and and Cyril E. King Airport (STT) in St. Thomas in the US Virgin Islands.

“We’re thrilled to continue our exceptional growth at Miami’s convenient airport with new nonstop flights to Punta Cana and St. Thomas starting right in time for spring break travel. These new flights will offer unparalleled affordability and access between Miami and two beautiful destinations in the Caribbean. Additionally, the flights will maintain Frontier’s high health standards, including required mask wearing, temperature screenings and enhanced onboard cleaning.”

These will augment some of Frontier’s new flights to Cancun and Orlando out of Miami. Both of those nonstop filghts are scheduled to start from February. In addition, St. Thomas is one of Frontier’s newest destinations. The airline does not currently serve STT, but will once flights start to STT from Orlando in February.

Frontier takes on American in Miami

Frontier Airlines has been building up a base out of Miami. The airline is not the only one to grow its presence in Miami. Other low-cost carriers, such as Southwest and hybrid carrier JetBlue also fly out of Miami, but neither goes down to the Caribbean or Central America, yet.

Miami is a massive hub for American Airlines, and competition is heating up. Frontier’s schedules are more geared toward leisure travelers and point-to-point travel. American can leverage its massive connecting network, so it should be fine. But passengers looking to travel solely between Miami and Punta Cana will definitely benefit from Frontier’s low fares.

Frontier does also offer connecting flights. However, this is not the backbone of the airline’s model, though passengers can find some connecting flights, especially in some of Frontier’s largest bases like Orlando. Ultimately, American likely will not feel threatened by Frontier’s arrival, but it will be good for Miami-area travelers looking to get to the Dominican Republic or US Virgin Islands on the cheap.

Florida has always been an important state for Frontier, given how it can easily cater to a market of leisure travelers looking for the best fare down to a beach or Walt Disney World. In addition to those two routes, Frontier is also bringing back daily flights between Las Vegas McCarran International Airport (LAS) and Miami from March 7th, 2021.

Daniel Shurz stated the following about the Orlando to Phoenix flights:

“Frontier is taking off in the new year with an unprecedented level of service at Orlando International Airport, which now includes daily flights to Phoenix, one of 60 destinations that Frontier will fly nonstop from Orlando in March. Orlando continues to be incredibly popular with travelers across the spectrum, from vacationing families to adventure seekers, and Frontier offers unparalleled affordability for flyers visiting the Theme Park Capital of the World.”

Expansion is nothing new for the airline. Despite the difficulties of 2020, the airline announced a plethora of new routes, including 19 new ones and three new destinations in mid-November alone. The carrier also took its 100th Airbus A320 in July of 2020. So, while the crisis has been difficult for many carriers, Frontier Airlines has seen a silver lining as it caters mostly to leisure travelers, who are coming back in greater numbers than corporate travelers, and who are willing to price shop for a nonstop flight.