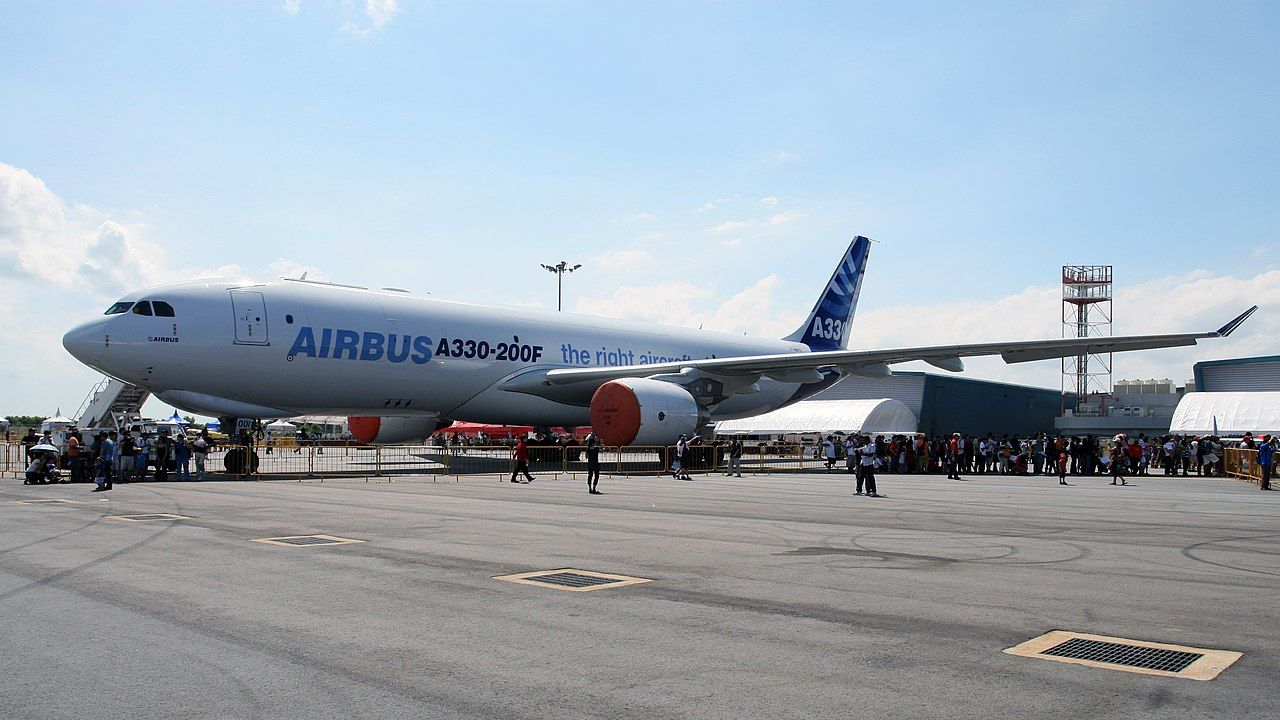 With a presence in 160 countries through 755 agencies, 750 warehouses, 110,000 employees, and a vast fleet of 502 ships, global shipping giant CMA CGM is expanding even further through the acquisition of four A330-200F (freighters). Coming from the cargo division of a Middle Eastern carrier, these four jets will be the foundation of CMA CGM’s new air cargo division- aptly named “CMA CGM Air Cargo.”

A completely new division for the CMA CGM Group

The CMA CGM Group is bolstering its strategic development in logistics through the creation of a specialized air freight division by the name of CMA CGM Air Cargo.

This expansion into air freight will see the company purchase four 60-tonne-payload Airbus A330-200F freighter aircraft. With a range of 4,000 nautical miles, the company boasts that the jets will connect Europe with the rest of the world.

As per a company press release seen by Simple Flying, the CEO of CMA CGM offered the following statement:

“In response to the growing demand from our customers for agile logistics solutions, we are creating a new division within the CMA CGM Group dedicated to air transport: CMA CGM Air Cargo. This division will launch with four Airbus A330-200F aircraft and will leverage commercial partnerships with airlines in order to deliver global coverage. This is a major milestone in the development of our logistics services”

Where are the jets coming from?

The company notes as part of its press release that the aircraft “came into service between 2014 and 2016.” Since these aircraft aren’t brand new from Airbus, where did they come from?

The Load Star notes that the aircraft have been purchased from Qatar Airways Cargo. With CMA CGM taking four A330-200Fs, this would line up perfectly with our recent article reporting the retirement of Qatar Airways’ final four A330 cargo jets. The middle eastern carrier has transitioned its cargo operations to be an all-Boeing fleet.

If it is indeed Qatar’s last four A330 freighters, then we know that they would be registered as A7-AFG, AFH, AFI, and AFJ. These freighters are relatively young as they range between just five and six years of age.

The CMA CGM Group says that it “will entrust the operation of its freighter fleet to a European airline.” However, in its press release, the company did not disclose which “European airline” it would be working with.

The Load Star reports that the airline is thought to be Air Belgium, but also adds that CMA has been in talks with Group Dubreuil, owner of Air Caraibes, French Bee, and HiLine Cargo. CMA CGM bought a 30% stake in HiLine last year.

This move comes during an environment of decreased passenger flights, resulting in significantly reduced belly capacity for air cargo. Many airlines have capitalized on this, either through the acquisition of freighters, modification of passenger jets, or a full conversion of retired aircraft. Apparently, it’s not just airlines looking to get in on the air freight shortage.