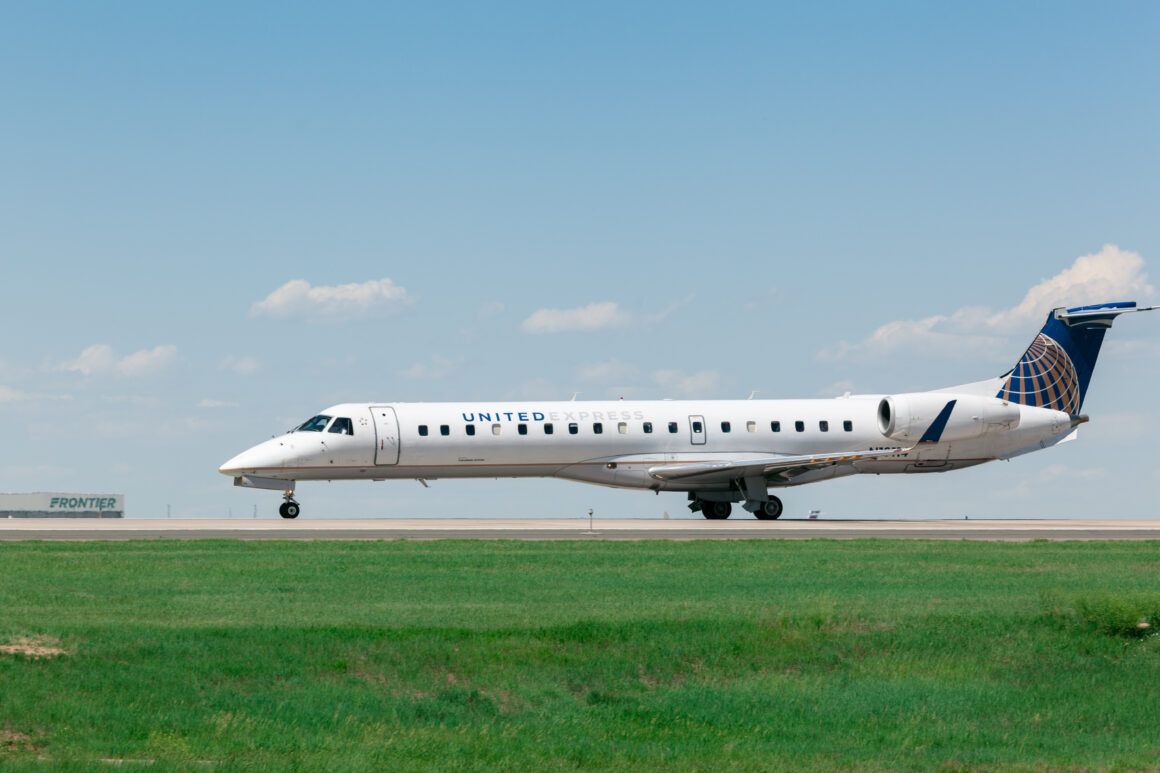 US carrier ExpressJet wants to return to scheduled commercial operations. After previously conducting regional flights for United Airlines, the carrier was dropped from the United Express network in 2020 and is now plotting summer flights under its own banner with the focus on serving underserved communities in a point-to-point fashion.

ExpressJet plots a return to the US air market

The airline has historically operated Embraer regional jets and is planning to continue flying those aircraft. It wants to fly routes that are roughly 540 miles long (~870 kilometers). These are short-haul routes that the Embraer ERJ145 routinely serves across the US.

ExpressJet provided fleet and traffic guidance with the filing. In May, the airline plans to fly two ERJ145s and gradually grow to 12  planes by May 2022.

It will also grow its scheduled departures, block hours, and stage length over the year as it takes more aircraft. If all goes according to plan, the airline will be flying 400,000 passengers in its first year of operations and have an employee headcount of 261 people.

The wind-down of ExpressJet

ExpressJet was formerly known as a United Express carrier. The airline flew regional aircraft on behalf of the major US airline. Under its days with United, the carrier mostly flew Embraer ERJ145s and was the largest operator of the aircraft in the world when it shut down.

As United worked to right the ship during the worst crisis the industry has ever seen, the airline chose to consolidate its Embraer ERJ145 operations with one airline. Unfortunately for ExpressJet, United chose to consolidate those operations with CommutAir, which has grown massively after taking over the mantle of the world’s largest ERJ145 operator from ExpressJet.

Now, ExpressJet wants to start flying again as an independent carrier using smaller regional jets. The airline currently only has one ERJ145, but it has plans to grow with at least 10 aircraft under leasing arrangements.

Can the US sustain another airline?

The last few years have seen a consolidation in the US airline industry. Carriers have merged and gotten bigger, and the rise of new independent competitors has been very limited. However, 2021 is looking like a year that will change that.

With a launch in just under two weeks, the first startup planned for this year is Avelo Airlines in California, which is already getting some pushback from other airlines adding capacity or new routes to overlap with Avelo out of Hollywood Burbank Airport.

Another airline that is planning to launch flights this year is Breeze Airways. An endeavor from David Neeleman, who is also well-known for starting JetBlue and leading the airline through its early years, Breeze is also looking to target point-to-point operations in secondary cities.

ExpressJet is not necessary a startup, though it will be seemingly building itself up from scratch. It is hoping the continuing US airline recovery will extend to passengers wanting to fly shorter routes on nonstop itineraries.

Time will tell if these new entrant carriers in the market can compete against the big players, but 2021 is looking like the year of the airline startup in the US.

Avelo Airlines takes off for Vegas

Avelo Airlines is adjusting its route map. As previously reported (now confirmed by the airline), Avelo will drop Grand J …

United Airlines will receive $2.8 billion in payroll support under the third round of government funding. The funding wi …