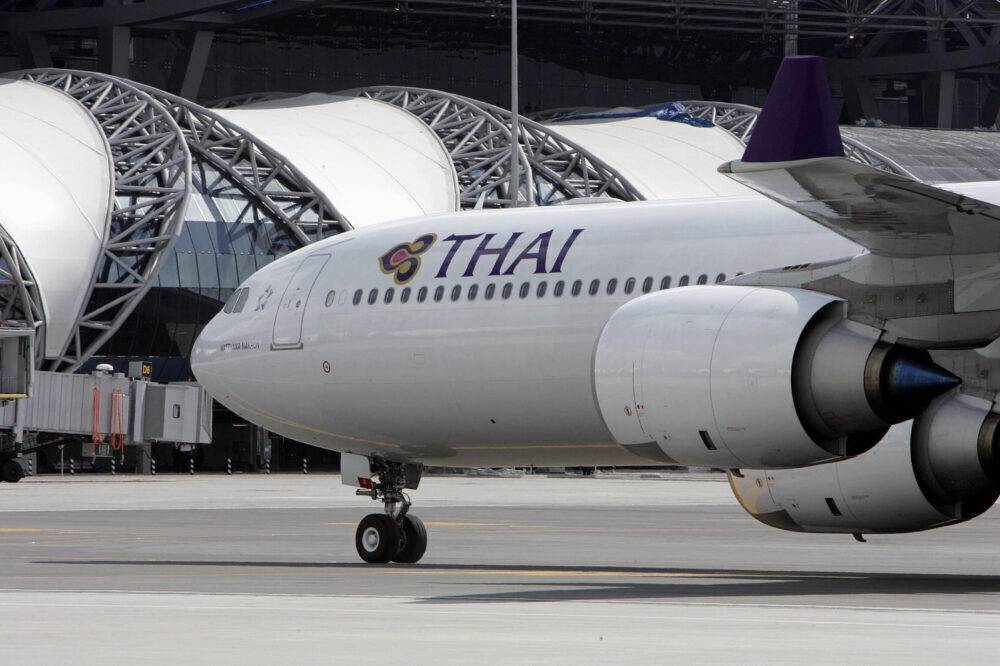 Today, the Thai authorities have announced that all food and drink is to be banned on domestic flights from New Year’s Eve. Airlines will also be prohibited from handing out magazines and newspapers in a bid to reduce the transmission of COVID-19. The ban affects all flights of less than two hours.

Passengers banned from eating and drinking on Thai airlines

As reported by The Independent on Wednesday, the Civil Aviation Authority of Thailand (CAAT) has banned food and drink on all domestic flight routes in Thailand. The move comes as the authorities try to restrict the spread of the coronavirus.

All flights that don’t exceed two hours duration come under the ban. The two longest flights within Thailand connect the northern city of Chiang Mai with the island of Phuket and the mainland resort of Krabi in the south. Both of these routes take around two hours.

“It is forbidden to eat and drink during flight operations.” It added, “In case of emergency, crew may consider providing drinking water to passengers, which is to be done in an area as far away from the other passengers as possible.”

Additionally, airlines will not be allowed to hand out magazines and newspapers, although the safety-related documents will still be available to passengers. While no social distancing of seats is required, passengers and crew must wear masks at all times during flights.

The order, which comes into effect from December 31st, states that the spread of the coronavirus disease is currently increasing in many areas. The government has set out public health measures to increase the implementation of surveillance and disease prevention measures. The measures will be an important part of resolving the situation quickly.

The pandemic has not hit Thailand as hard as other nations. Since the coronavirus crisis began, the country has recorded 6,700 cases. For some perspective, that total relates to around three hours of new cases in the UK according to the most recent daily figures.

The original food and drink ban was lifted in September

All commercial flights in Thailand were suspended at the end of April in the face of the escalating pandemic. Domestic flights were allowed to resume from May 1st, but food and drink were banned along with the sale of souvenirs.

On September 3rd, the CAAT lifted the ban on eating and drinking on flights with immediate effect, but with strict safety measures that airlines had to follow. However, with coronavirus cases rising again, the authority has decided to reinstate the ban indefinitely.

For passengers who miss in-flight catering, Thai Airways opened a restaurant at its Bangkok headquarters in September. The airline, which celebrated its 60th birthday in March, created the restaurant with the economy and business class seats taken from a grounded aircraft. Tables are made from old aircraft tires and engine parts.

Thai Airways is in a dire financial position and last month started auctioning assets to raise money. The airline is selling everything from cutlery to Boeing 747s.