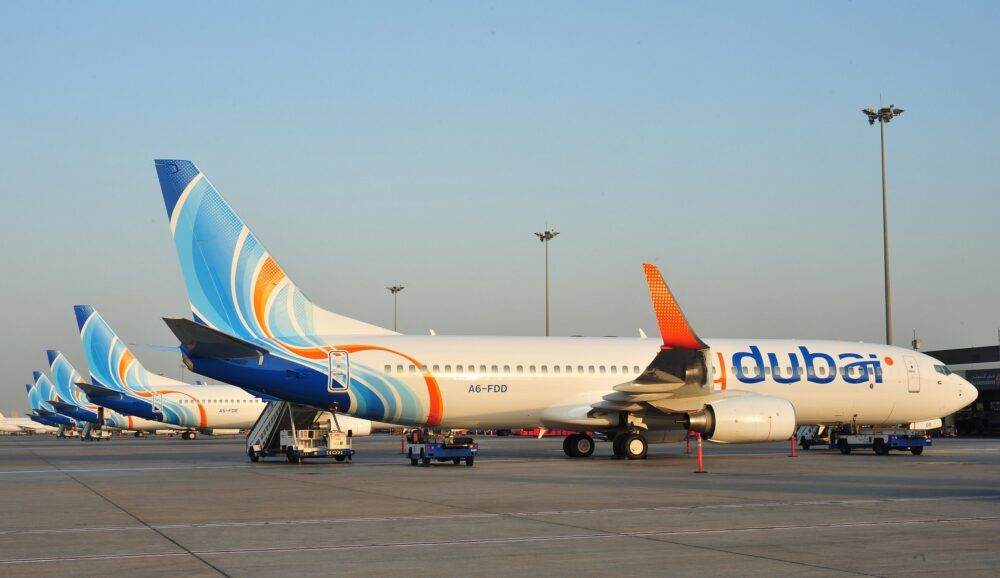 Budget carrier flydubai is planning a major European expansion this summer. The airline will add four new destinations to its route map, Catania, Naples, Malta, and Salzburg, from May. The expansion will grow flydubai’s footprint in the continent, especially in underserved markets.

May is shaping up to be a busy month for flydubai. The airline plans to kick off all four of its new European routes in mid-May, hoping to capture holiday traffic over the summer. While European Union border restrictions are still in place, many hope vaccinations could see tourism reopen by the summer. Dubai is already allowing tourists to visit with testing requirements.

In a statement about the new routes, CEO Ghaith Al Ghaith said,

“We continue to gradually grow our network catering to an increasing demand for travel, as more passengers return to the skies and more countries ease restrictions on international air travel. Since commencing operations in 2009, we have been committed to opening up previously underserved markets and the launch of our latest routes in Europe demonstrates our continuous efforts to offer more people the opportunity to travel more often while creating free flows of travel, trade, and tourism.”

After a difficult 2020 that saw flydubai grounded from March to June (except for repatriations), the airline is slowly building back its route network. The airline has now resumed flights to 65 destinations across Africa, Asia, and Europe, out of its previous 90 routes.

As the rollout of vaccines continues, the budget carrier is now hoping to add new destinations and spur demand this summer. The routes to Salzburg and Malta are underserved by Middle East carriers, which means there is an opportunity for strong connecting traffic. Assuming border restrictions are lifted, we can expect significant pent-up demand in the market.

flydubai also took flights to Zagreb, Croatia, from its partner airline Emirates, in December. Flights from Dubai-Zagreb will also resume in May, setting up a significant expansion for the airline in the coming months.

While Emirates has found itself struggling at times with its all widebody 777 and A380 fleet, flydubai has no such issues. The airline operates 51 aircraft, all of which are Boeing 737s. While 14 of these are grounded MAXs, 37 737-800s are still in service, according to Planespotters.net.

flydubai’s 737s allow it to easily serve smaller cities that Emirates cannot reach with its widebody fleet. In 2021, flydubai is planning to take full advantage of its narrowbody fleet, especially with the MAX returning to service soon.