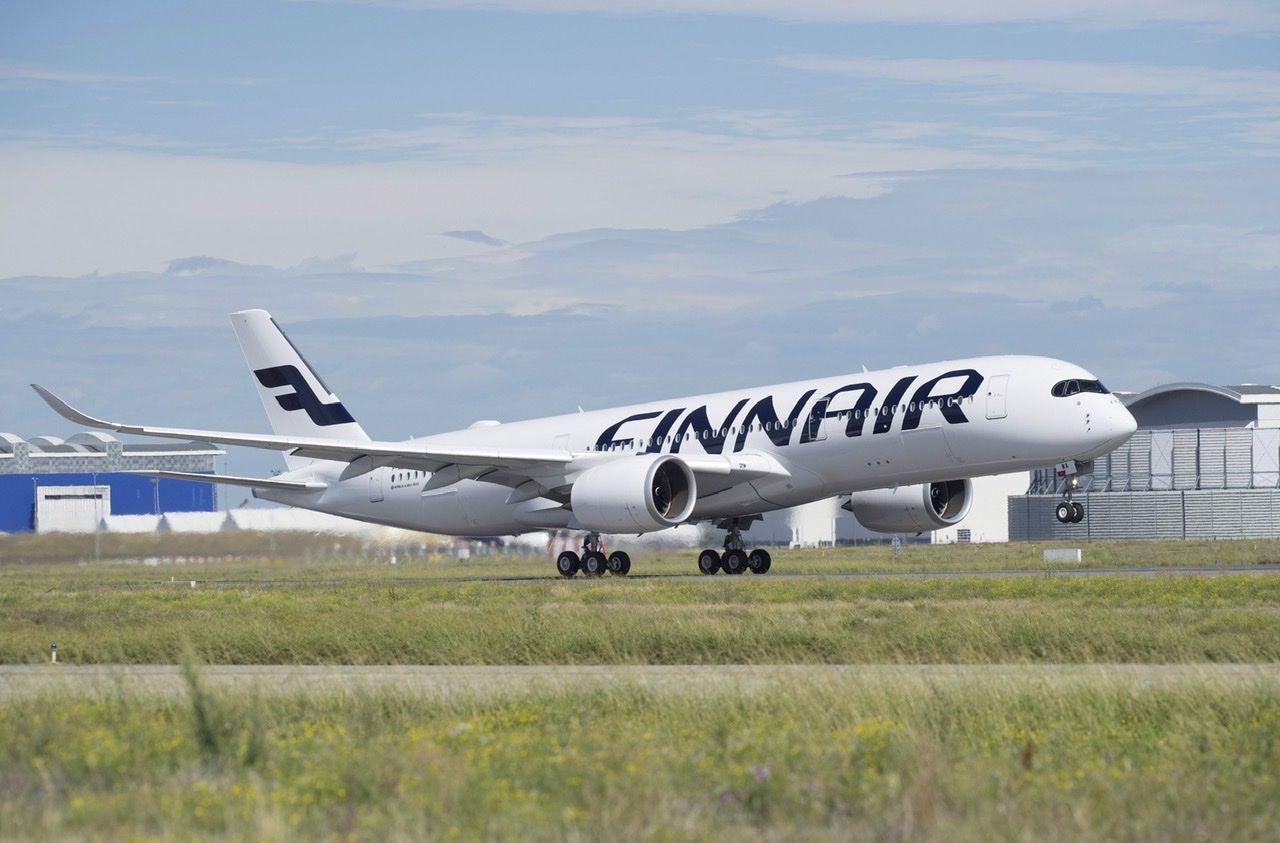 Finnair announced yesterday that it is joining forces with Finland’s air navigation service provider, Fintraffic ANS, to lower carbon emissions. The airline is looking to make its country’s airspace the most environmentally friendly in the world with this move.

The flag carrier of Finland is looking to lower emissions and reduce the overall impact of commercial aviation on the environment. This initiative with Fintraffic ANS will help to achieve that. Ultimately, the airline will share fuel consumption data with the organization to analyze how to support carriers in their efforts to minimize emissions.

Last November, Finnair and Fintraffic ANS looked into the prospects of minimizing fuel consumption with two test flights from Helsinki to Kittilä and Ivalo. During these trips, the flight time, flight length, fuel consumption, and CO2 emissions were measured. Along with this, data was compared between the optimal plan and the realized flight. The operations showed that several aspects affected the possibility to optimize fuel consumption. External factors include the weather and other air space users.

Overall, reducing a flight’s fuel consumption begins by planning the route to be as efficient as it can be. Actions such as minimizing time and unnecessary stops in taxiing, using continuous climb and descent during take-off, and landing can all contribute to efficiency. Optimizing the load and weight of the aircraft can also play a part. Combining these steps with general factors such as the optimization of flight paths, speed, and altitude can go a long way.

Finnair pilot Captain Tom Hakala is in charge of fuel efficiency of Finnair flight operations. He also advises how the airline’s pilots can maximize their fuel-efficient flying techniques.

“Reducing the CO2 emissions of our flight operations is our number one environmental target, and we work for this on every single flight. Through this welcome partnership, we will now start sharing openly our fuel data and the impact air navigation services’ actions have on fuel consumption,” Hakala said in a press release seen by Simple Flying.

“Together with Fintraffic ANS we can explore new ways of further reducing the amount of fuel we use and the environmental impact of flying upon the environment.”

Meanwhile, Fintraffic ANS CCO Pasi Nikama shares that his organization’s vision is for Finland to have the safest, smoothest, and most environmentally friendly airspace worldwide. His team focuses on making air traffic as optimized as possible. The group will ultimately reduce emissions through route optimization, continuous descent approach, and cooperation with other nations.

“Air navigation services must also take into account the requirements of the environmental permit for aircraft noise management,” Nikama in the release.

“Close cooperation with Finnair gives us new information and ways to develop Finnish air traffic to be even more environmentally efficient.”

On the right path

Yesterday, Finnair conducted tests again between Helsinki to Kittilä to see how much fuel consumption can be decreased when it strives to optimize all aspects of the flight. So,  Finnair’s mission to reduce emissions continues as it carries on its journey to achieve carbon neutrality by the middle of the next decade.

Why Finnair Won’t Be Selling Dismantled Airbus A319 Parts

Last week, Finnish flag carrier Finnair announced that it would be dismantling one of its remaining Airbus A319 aircraft …