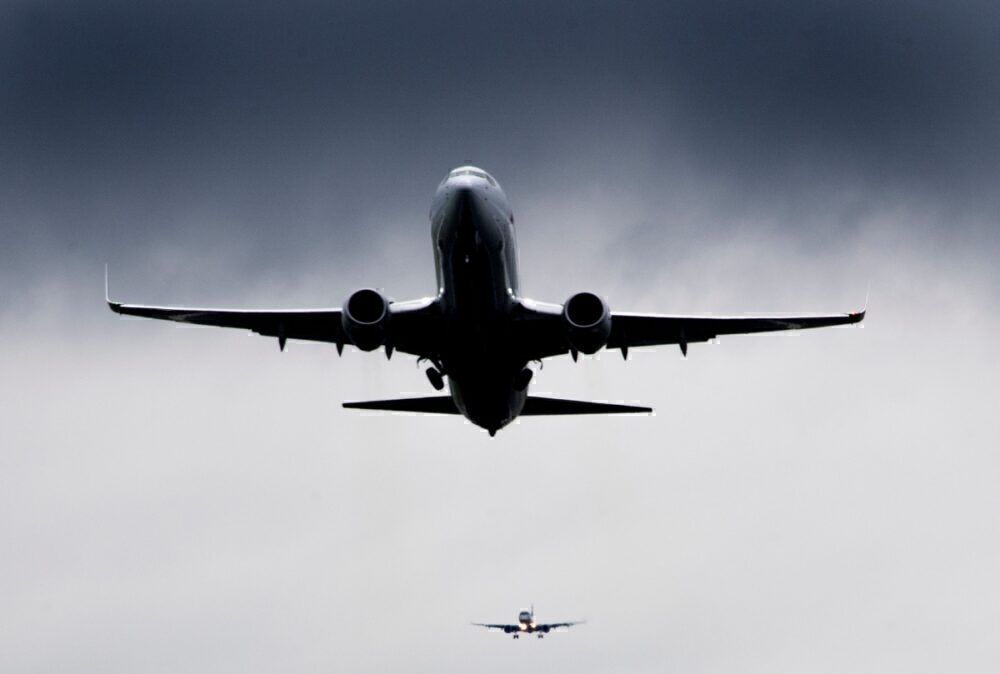 This week in aviation in the US was all about security. After the events in Washington D.C., flight attendants raised concerns as they faced unruly passengers onboard aircraft. As airlines and law enforcement agencies bolster air security and legislators consider what to do in Washington D.C., the United States Federal Aviation Administration (FAA) has taken a stand against unruly passengers, warning that those who pose a safety risk will face penalties.

The week in aviation

The eyes of the world turned to Washington D.C. as a mob of insurgents descended on the US Capitol building, laying siege to it and disrupting the certification of the electoral college results from the 2020 election. As many focused on the events in D.C., flight crew had to face some incidents.

There were some warnings about the potential for rowdy passengers, as on flights to Washington D.C., several flights were disrupted by maskless passengers and some who projected slogans on the ceiling of the aircraft.

However, after the abhorrent events in Washington D.C., airlines started to notice more issues onboard their aircraft. Alaska Airlines has already banned 14 passengers who disrupted a flight from Washington D.C. to Seattle by refusing to wear a mask and becoming rowdy or argumentative. Other airline crews have threatened diversions or denied boarding to passengers who raise a ruckus inflight. This, however, has not stopped some passengers from causing scenes on the ground.

In particular, the Association of Flight Attendants-CWA (AFA-CWA) was vocal about concerns over the safety of flight attendants. On January 9th, the organization released a statement outlining that incidents have plagued every airline flying out of the Washington D.C.-area.

After the insurrection at the US Capitol, the AFA-CWA released a statement condemning disruptions that occurred onboard the aircraft as a safety threat.

Responding to unions, several different ideas have sprung up. Congressman Bennie Thompson, the Chairman of the House Committee on Homeland Security, urged the Transportation Security Administration (TSA) and the Federal Bureau of Investigation (FBI) to identify individuals involved in the insurrection and place them on the federal No-Fly List.

Airlines took some steps to ensure the safety of its customers and crew. Nearly every airline added more employees on the ground at the three Washington-area airports (Dulles, National, and Baltimore). American Airlines suspended alcohol on flights to Washington D.C.

On the morning of Saturday, January 9th, FAA Administrator Steve Dickson released a statement, explicitly stating that the FAA “will pursue strong enforcement action against anyone who endangers the safety of flight, with penalties ranging from monetary fines to jail time.”

Administrator Steve Dickson has flown many aircraft and has held leadership positions at Delta Air Lines before coming to the Federal Aviation Administration.

As of writing, the FBI or TSA have not yet indicated if they will move to put passengers involved in the incidents at the US Capitol on the federal No-Fly list. The FAA has not taken a stance on placing identified issues on a no-fly list as well.

Listen to the flight crew

Passengers are mandated to listen to all instructions from the crew. This includes wearing an appropriate face covering if it is the airline’s policy and keeping inflight disruptions to an absolute minimum. Not listening to a crew can lead to some serious consequences. This could include lifetime bans from an airline or steep fines.