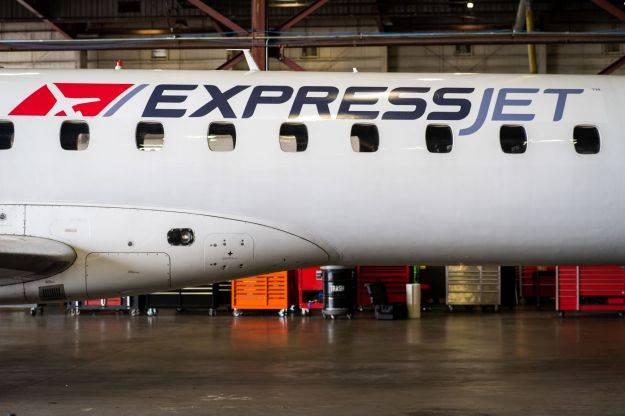 ExpressJet Airlines (Atlanta) made this announcement on social media about restarting operations.

The airline is planning to restart operations in late September.

ExpressJet Airlines has a 35-year history of superior service and performance and is the amalgamation of Atlantic Southeast Airlines (ASA) and Continental Express, former subsidiaries of Delta Air Lines and Continental Airlines respectively.

On July 30, 2021, The Department of Transportation (DOT)  issued its final fitness order allowing ExpressJet Airlines to restart commercial operations. ExpressJet stopped flying last year after the termination of its United Express operations. The passage of time required the company to seek DOT fitness recertification in order to “reboot.”  Note that ExpressJet has maintained its FAA flying authority as a Part 121 carrier.

ExpressJet expects to resume service within the quarter with a focus on cities, markets, and customers that have seen diminished air service as a result of airline consolidation and an industry trend towards larger aircraft. ExpressJet will leverage its 35-year history of having flown several hundred aircraft to most of America’s smaller airports and intends to provide high-quality, reliable, efficient point-to-point flying service in small and abandoned markets with unmet customer needs – avoiding needless overlap with the major airlines and “ultra-low-cost carriers.”

ExpressJet is excited about the opportunity before it, and we will announce more detailed flying plans in the coming weeks.

The carrier was forced to halt operations on September 30, 2020, after United Airlines decided to consolidate its United Express Embraer ERJ 145 regional operations under CommutAir. 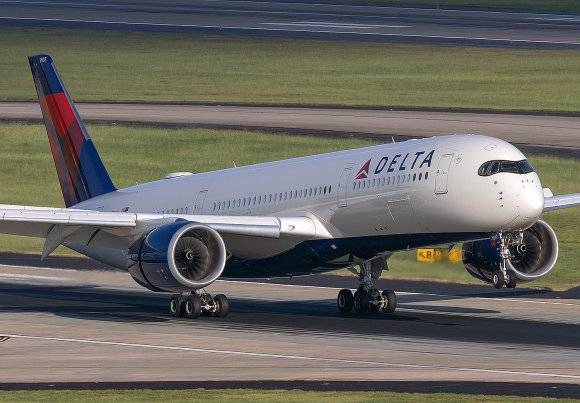 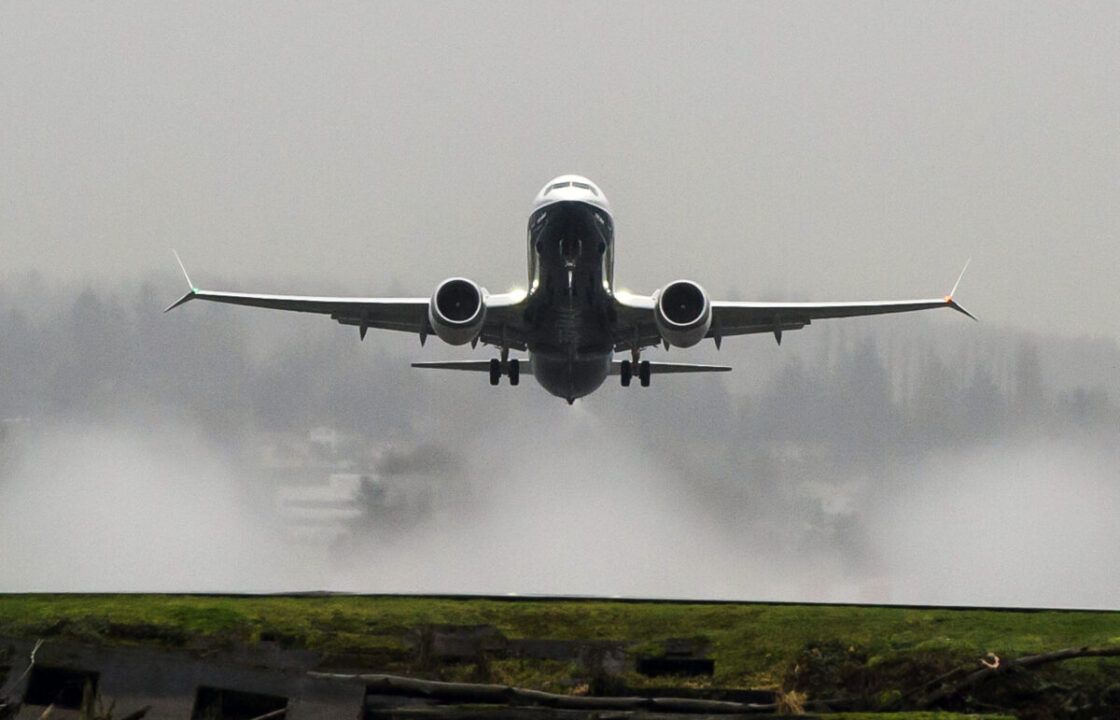