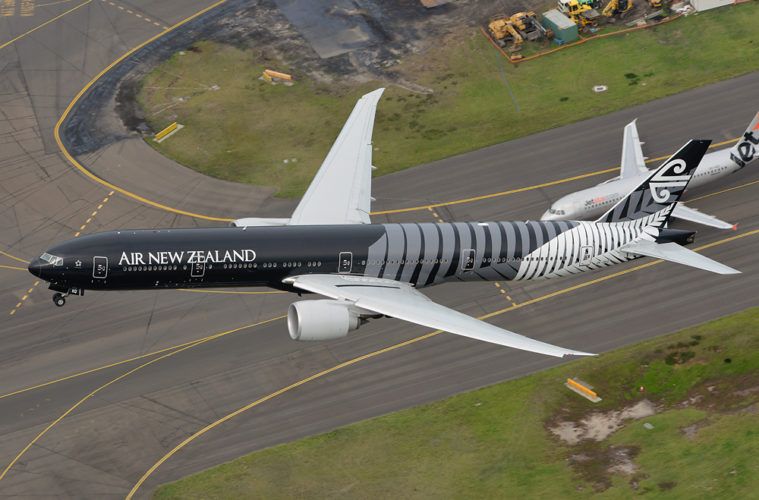 Monday’s opening of the two-way, trans-Tasman bubble marks one of the most significant moments for the industry since the start of the COVID crisis, with international travel now back on for our most popular overseas destination.

But, perhaps sensibly, New Zealand Prime Minister Jacinda Ardern also outlined what would happen should COVID outbreaks occur in either country – forewarning travelers of likely consequences in much the same way the country stuck with its four-tier ‘Alert Level’ system.

Here, Australian Aviation outlines how the new bubble will start – and stop.

Which airlines are flying?

Qantas and Jetstar will operate 83 percent of their pre-COVID capacity to New Zealand when the bubble launches. The airline group also said it would launch two new routes from Auckland to Cairns and the Gold Coast. In total, it will operate up to 122 return flights per week across the Tasman on 15 routes, or 52,000 seats each week.

However, Virgin Australia has surprisingly announced it won’t fly most of its New Zealand routes until 31 October, hinting that potential suspensions would add too much “complexity”.

How will pauses work?

Prime Minister Ardern said passengers will fly under the guidance of what she called “flyer beware”. In the event of a COVID cluster, the country will reserve the right to continue, pause or suspend the arrangement.

If a case was found that was clearly linked to a quarantine facility staff member and was well contained, travel will likely continue.

If a case was found that was not clearly linked, and a state responded by a short lockdown, say, to identify more information, New Zealand would likely pause flights from that state in the same way as flights have been paused previously.

If we saw multiple cases of unknown origin, flights would likely be suspended for a set period of time.

What happens if you’re on holiday and travel is suspended due to an outbreak?

Travellers in an affected state should expect two things, says PM Ardern. First, they must follow the guidelines given to them locally. Second, when travel does resume, they could be asked to do one of four things depending on the risk. Either simply monitor for symptoms, take a test before they depart, isolate on arrival or possibly go into hotel quarantine for up to 14 days.

How will flights be kept safe?

Those flying between the two countries will be on a ‘green zone flight’. That means that there will be no passengers on that flight who have come from anywhere but Australia or New Zealand in the last 14 days. They will also be flown by crew who have not flown on any higher risk routes for a set period of time.

Passengers will need to provide comprehensive information on how they can be contacted while in New Zealand, and they won’t be able to travel if they have cold or flu symptoms. When they fly, they will be required to wear a mask on the flight and will also be asked to download and use the New Zealand COVID trace app.

On arrival, passengers will be taken through ‘green zones’ at the airport, meaning there’ll be no contact with those who are arriving from other parts of the world and going into managed isolation or quarantine facilities.

What happens if the bubble collapses?

New Zealand will reserve 500 hotel quarantine rooms in case hotel quarantine needs to return at short notice. This will be made possible because up to 1,300 rooms will be freed up with the creation of the bubble.