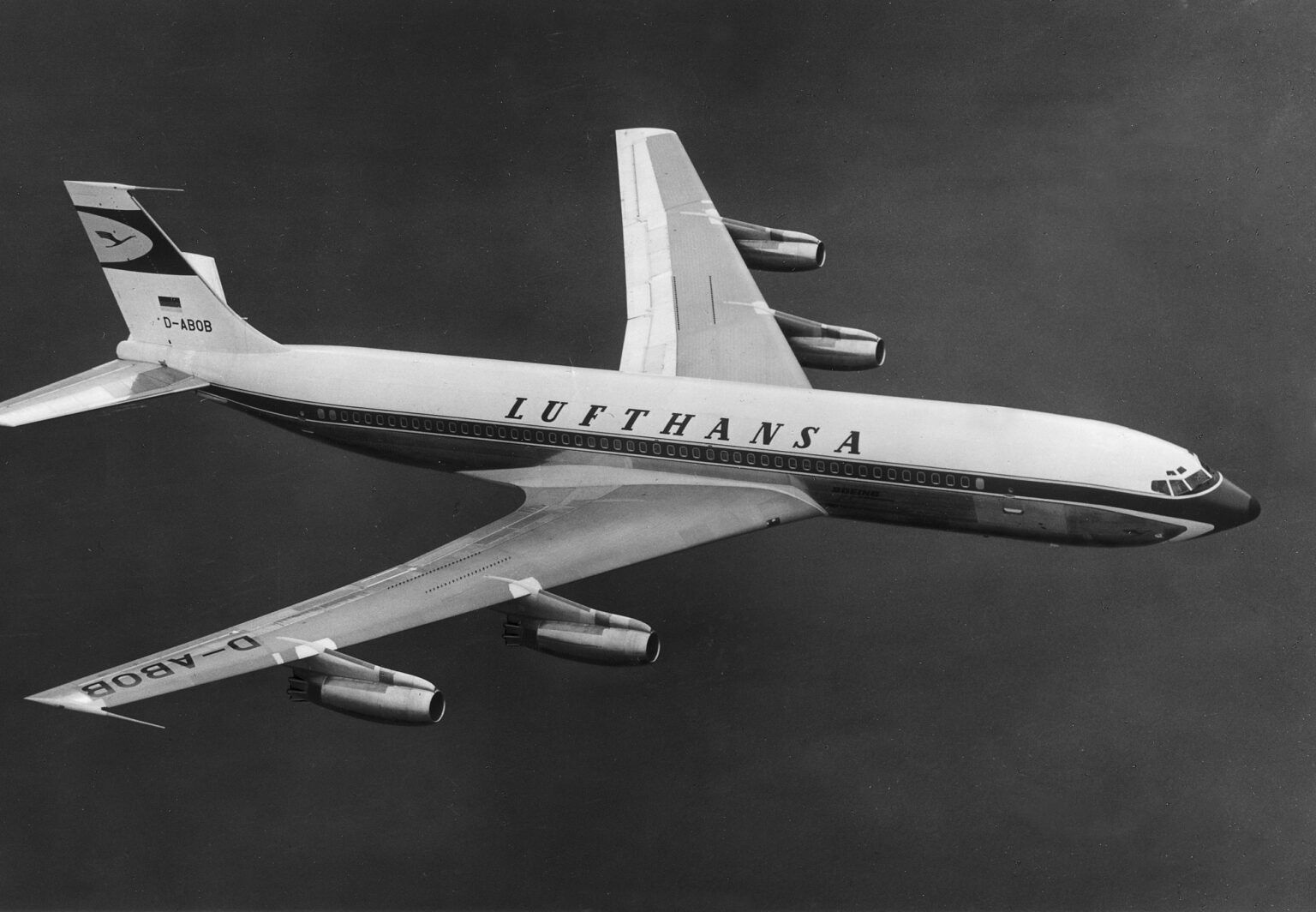 An ex-Lufthansa Boeing 707 destined for the scrap heap has scored a reprive according to the group trying to save it. The aircraft was due to be removed from the airport at the end of March. However, this date has been canceled to allow an effort to try to save the aircraft.

Many historic aircraft are preserved at airports and museums around the world. The JFK TWA Hotel has a Lockheed Constellation used a cocktail bar. Meanwhile, almost every Concorde built has been preserved as museums across Europe and North America. Now, aviation enthusiasts want to see a former Lufthansa Boeing 707 afforded the same treatment.

According to the Verein Zur Rettung der Boeing 707 D-ABOD (Association for the rescue of the Boeing 707 D-ABOD), it has had success in delaying the aircraft’s departure for the scrap heap. The association met with Hamburg Airport yesterday, and the two parties agreed that the scheduled date of removal should be canceled.

For the time being, the aircraft remains at Hamburg Airport. However, it cannot stay here in the longer term. As such, the association is now looking for a place to store the aircraft. Given the cost of moving such a plane, this must be located nearby.

Currently, the group is trying to keep the costs of relocation low unless suitable sponsors come forwards. It is also inviting those who know of practical storage space to come forwards. However, D-ABOD isn’t out of the woods yet. The association pointed out that if a solution isn’t found in the next month or so, Hamburg Airport will likely reschedule the historic plane’s removal for April or May at the latest.

Why is Hamburg getting rid of this plane?

Hamburg Airport had decided to get rid of its Boeing 707 due to the costs associated with maintaining it, in addition to the impact of the COVID-19 pandemic. The airport is not alone in trying to save what it can. Last month Berlin Brandenburg Airport closed its soviet-era Terminal 5 in a bid to save €25 million.

When the airport announced the aircraft’s imminent departure, it told Simple Flying that it had been in talks with relevant parties for months, but they had found no solution to save the aircraft. D-ABOD is the last surviving example of a Lufthansa Boeing 707. Another dilapidated Boeing 707 in the Lufthansa livery is located at Berlin’s Tegel Airport. However, this aircraft, which never flew for Lufthansa, is also being scrapped due to its poor condition tied with Tegel Airport’s closure.