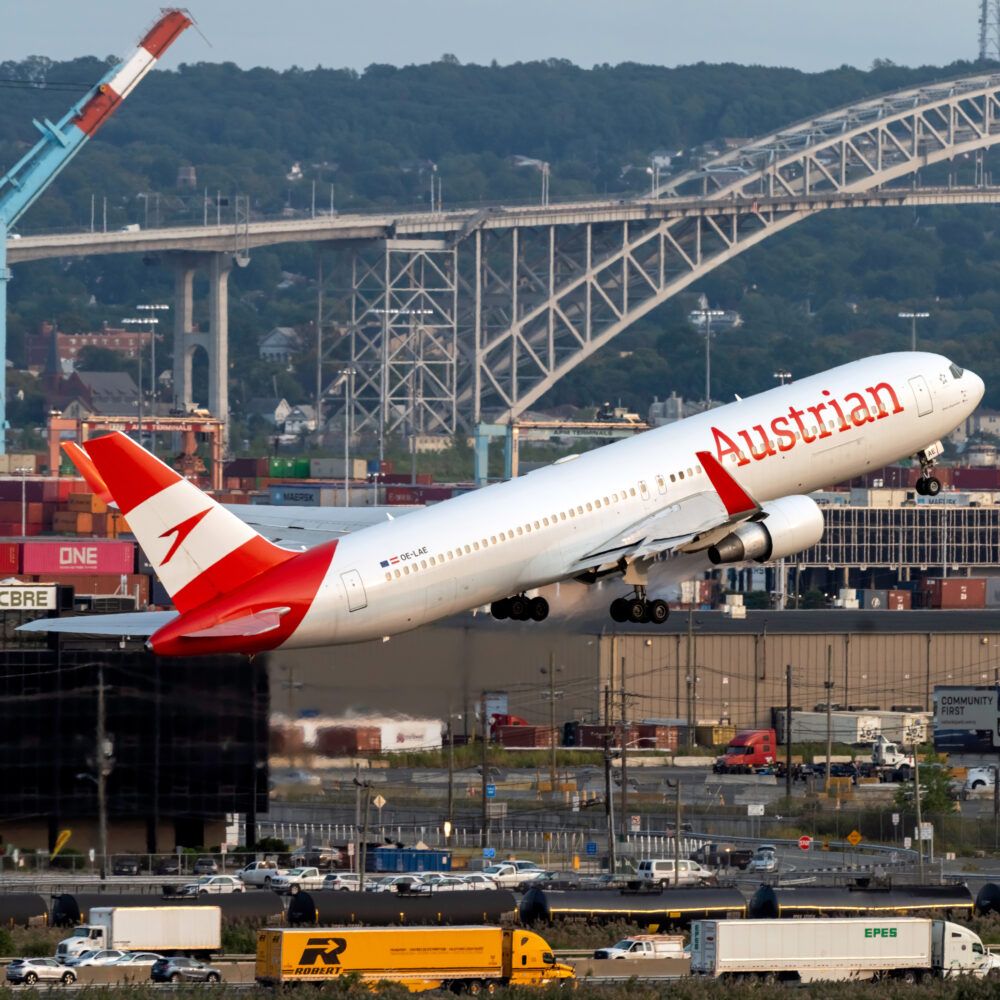 The European Commission has expressed concerns over the Austrian government’s policy of a €40 minimum price for airline tickets. The EU executive is expecting more detail on the new measures that potentially violate the bloc’s air service regulation and could engage in dialogue with the Austrian authorities.

Environmental strings were attached to many European airline rescue packages this past year. In June, Austria Greens, the junior party in the country’s governing coalition, announced plans for a €40 ($48) minimum airfare. This effectively takes out low-cost operations that rely on ancillary revenues rather than ticket fares.

However, the Austrian government’s policy may need to tangle with superseding regulations. According to the European Union’s main air service regulation from 2008, airlines “shall freely set airfares” within the EU. This has caused the European Commission to query whether the intended measures go against this pricing freedom provision.

A spokesperson for the Commission told Reuters on Wednesday that the executive expects to receive more details from the Austrian government on the new policy. Thereafter, it will determine whether or not it is in accordance with EU rules. If the measures are found wanting, the Commission will then “engage in a dialogue” with the Austrian authorities.

“The Commission supports measures to promote the greening of aviation, and of transport in general, which are compatible with the internal market rules,” the Commission spokesperson added.

Protecting the environment or the flag-carrier?

While the government claims that the move was environmentally motivated, critical voices say it is more a form of protectionism towards its national airline. Lufthansa-owned Austrian Airlines received €600 million ($721 million) in state-guaranteed loans and grants at the same time as the minimum fare policy was revealed.

Along with the minimum fare rule, a new taxation scheme was introduced. What was previously a scaled system depending on short, medium, or long-haul operations, was replaced by a €12 ($14.4) flat rate for all flights.

This means that short- and medium-haul would be taxed higher than before, whereas long-haul, of which Austrian Airlines is the leading provider, gets a lower rate. However, taxation still provides some leeway for low-cost carriers to make up for the extra costs; minimum fare regulations do not.

Tensions were already running high between Austrian Airlines and its LCC competitors in Vienna before the pandemic. Ryanair Group’s Lauda, Wizz Air, and easyJet have all gained miles on the legacy carrier at its home base over the past few years.

So much so that it prompted Austrian Airline’s CEO, Alexis von Hoensbroech, to exclaim that,

“Mr. O’Leary is wrong if he thinks that he can overtake us here in Vienna,” in a speech given in November 2019, live-tweeted via Austrian Airlines’ social media channels.

The minimum fare was not the only environmental condition attached to the rescue package. The government also requested that short-distance flights be replaced by trains, curbing CO2 emissions, and further fuel efficiency improvements.