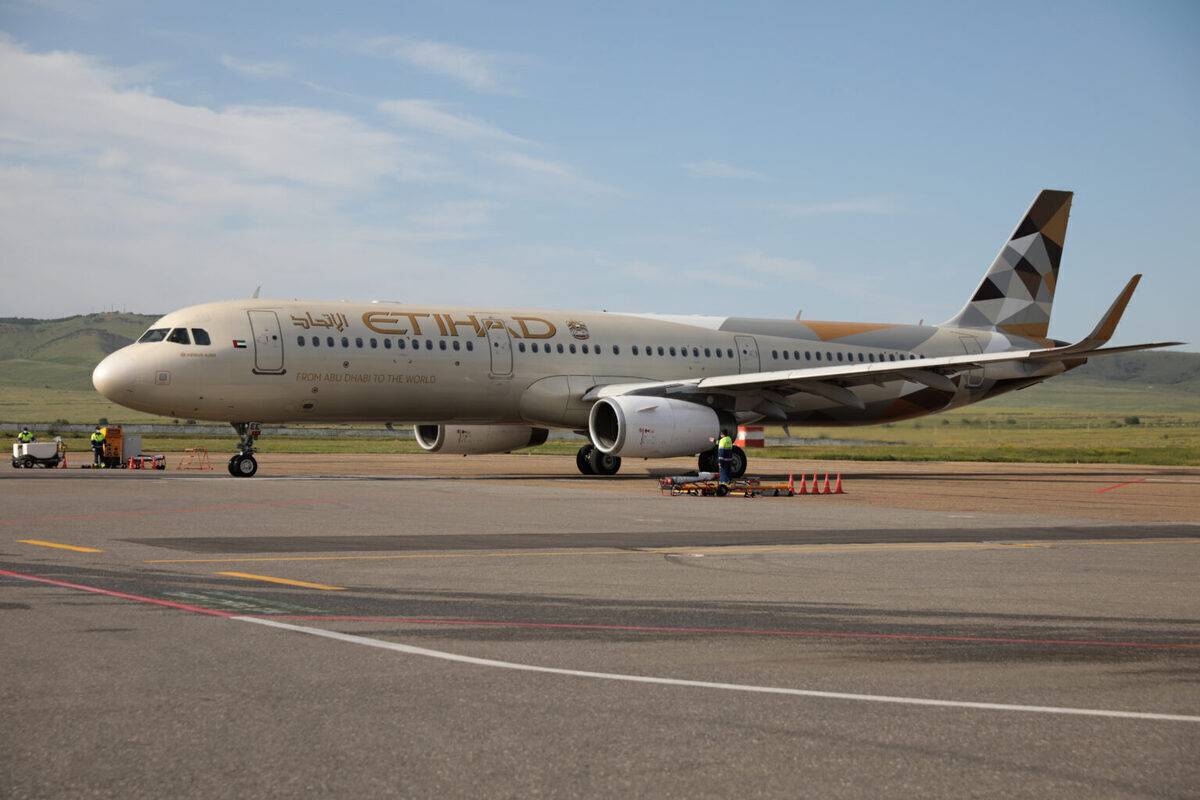 Etihad and Air Serbia are no longer the strong partners they used to be for the past seven years. Both airlines have now permanently suspended Belgrade to Abu Dhabi flights, Etihad has sold much of its share in Air Serbia, and their wide-ranging codeshare network has ended. At the same time, the Serbian government has paid $120 million for much of Etihad’s share of the Serbian flag carrier to increase its ownership stake to 82%.

A seven-year partnership comes to an end

Etihad and Air Serbia launched a close partnership in August 2013, and it lasted for five years. Ever since 2018, Etihad has been reducing its involvement in Air Serbia, and their special relationship has now come to an end.

Air Serbia stopped flying from Belgrade to Abu Dhabi with its Airbus A319 aircraft at the end of the winter schedule in 2017. In October 2020, Etihad temporarily suspended its own Belgrade to Abu Dhabi flights too, due to a major slump in demand due to covid travel restrictions. The route has now been pulled off sale indefinitely, and Serbia, as well as the wider Balkans region, now have one less option to fly to faraway places in Asia, Australia, and Africa, but also the Middle East.

Previously a 49% owner of Air Serbia, Etihad has reduced its stake in the Serbian flag carrier in December 2020 to a mere 18%. Meanwhile, the government of Serbia has increased its stake from 51% to 82%, paying $120 million for this. The capital injection from the Serbian government comes as a method of financial assistance for Air Serbia, which has been hit hard by the current travel restrictions.

No more codesharing via Abu Dhabi and Belgrade

With the complete suspension of the Belgrade to Abu Dhabi route, Etihad and Air Serbia now no longer have the contact corridor they need to run their partnership, and so the wide-ranging codeshare agreement between the two airlines has now also come to an end. Air Serbia has now lost access to many markets for which it does not have any alternative ways of reaching. This is because Air Serbia is not a member of any alliance.

Not only that, but Air Serbia’s other partnerships have weakened recently too. Air Berlin, through which Air Serbia had an extensive destinations network, has collapsed, as has Etihad Regional. Meanwhile, Alitalia’s route network will be greatly downsized. All of these developments might cause Air Serbia to enter an airline alliance, to try to establish the connectivity it once had.