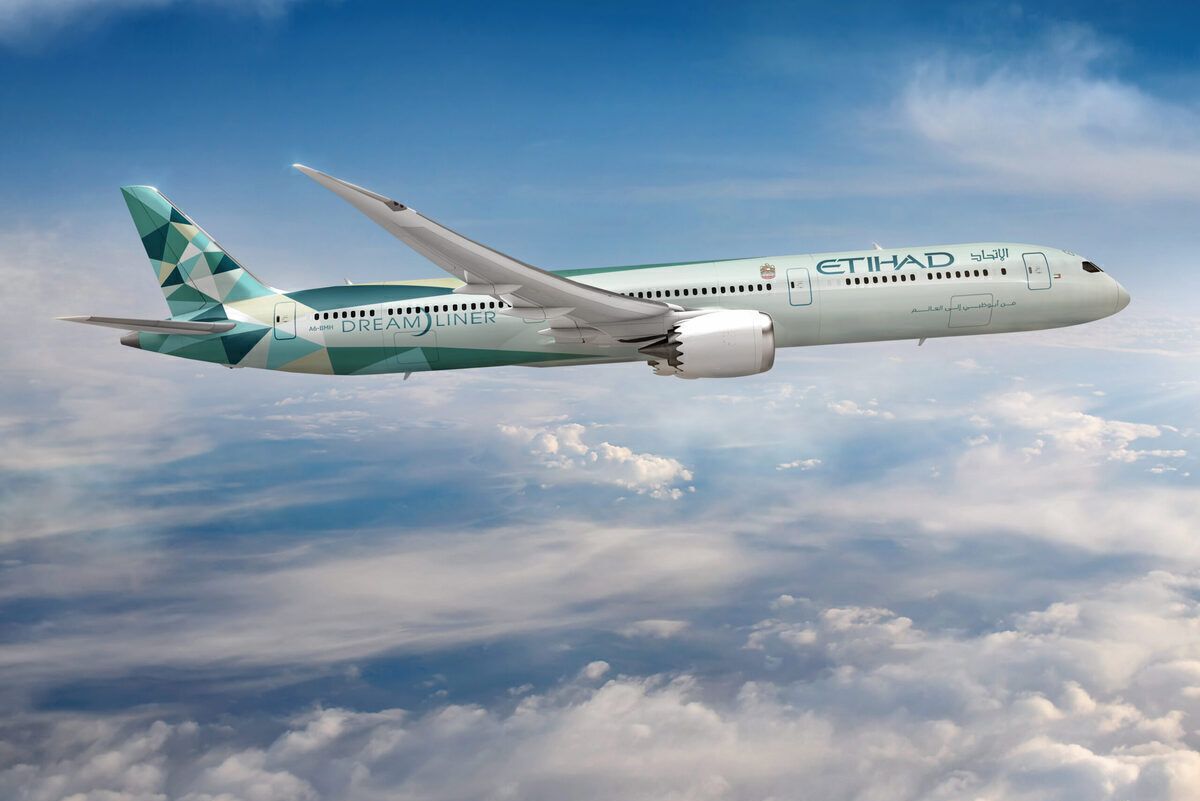 Just months after revealing that it would offset the CO2 emissions of a Boeing 787 for the whole of 2021, UAE carrier Etihad has announced that it is expanding the scope of its carbon offset scheme. The extended scheme will see Etihad additionally partner with Shell for nature-based carbon offsets.

While the central current theme in aviation is about ensuring that flying is as safe as possible from a health perspective, airlines remain focused on sustainability and reducing their carbon footprints too. This has seen airlines across the world investing in technologies such as Sustainable Aviation Fuels.

Etihad Airways today announced that it is expanding its carbon offset program in cooperation with energy giant Shell. According to Etihad, Shell is a leading provider of carbon offsets and Sustainable Aviation Fuels. To date, Etihad has been contributing only to the Makame Savannah REDD Project in Tanzania. However, the airline is now expanding its reach.

According to the airline, it will now also look to support two more projects. One project is located in Peru’s Cordillera Azul National Park, while another, the Katingan Mantaya Project, is located in Indonesia. The Indonesian project is targeted at mitigating CO2 impacts from the draining of peatlands. Meanwhile, the Peruvian project looks to educate locals about the sustainable use of the forest.

“The aviation industry has been completely transformed by the COVID-19 crisis, however our commitment to sustainability has never wavered. We have since introduced and led a number of industry-leading sustainability initiatives to further drive and promote carbon neutrality, of which today’s announcement is just the latest.”

What was Etihad already doing?

In early December, Simple Flying reported that Etihad Airways was to offset the CO2 emissions for one of its Boeing 787 aircraft for the entire year of 2021. Somewhat symbolically, Etihad chose the Boeing 787-10 in its unique ‘Greenliner’ livery as its offsetting plane.

The airline initially bought 80,000 tonnes of carbon offsets for the aircraft. While the cost of the investment wasn’t mentioned, Simple Flying calculated that it would be worth €1.6 million ($1.9 million), according to the Lufthansa Compensaid platform.

The airline also allowed Boeing to use one of its new 787-10 aircraft as part of its ecoDemonstrator project. Boeing went on to deliver the aircraft to Etihad using Sustainable Aviation Fuels.

However, the airline is also working to give its passengers the ability to offset their own emissions. As such, the airline is working with CarbonClick, an offsetting company based in New Zealand. CarbonClick works to offset CO2 with fully traceable renewable energy projects.