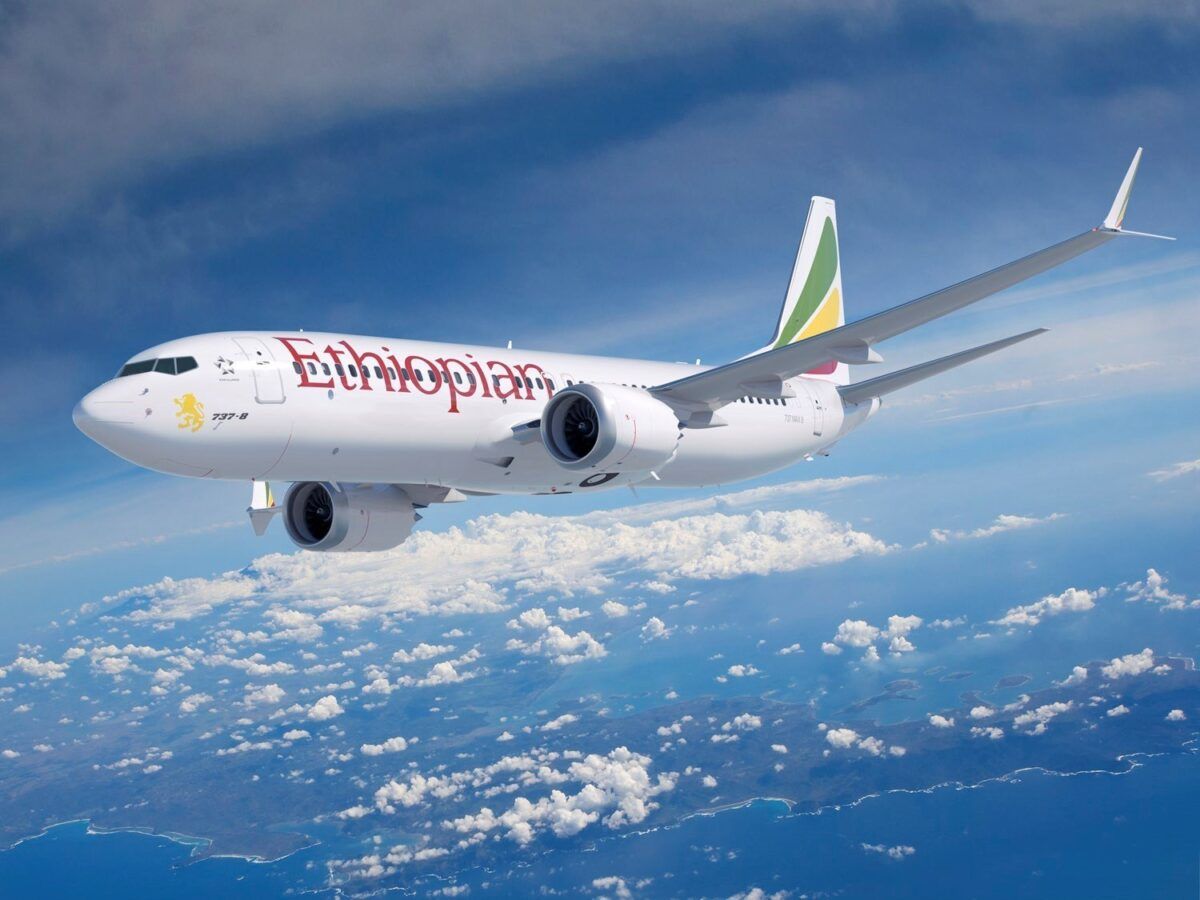 CEO of Ethiopian Airlines, Tewolde Gebremariam, has said today that the airline remains committed to the 737 MAX aircraft. Despite being one of the victims of the disaster, he believes it is a good aircraft and plans to reintroduce it to the fleet around July this year.

Ethiopian is sticking with the MAX

Ethiopian Airlines is one of the two carriers that was directly affected by the tragic crashes that prompted the 20-month grounding of the type. As such, there was a big question mark hanging over the aircraft’s future at the airline, not just the four in its fleet, but also the additional 27 that remained on order with Boeing.

At today’s CAPA Live, CEO of Ethiopian Tewolde Gebremariam stated that, following extensive scrutiny of the type, the airline feels confident about its future in the fleet. He said,

When pressed on a potential timeline for entry into service, Gebremariam said that he expected to see it back in the sky around July.

While multiple regulators have made their own assessments of the MAX, Gebremariam said that Ethiopian has been undertaking its own validation of the safety of the plane. He commented,

“We have made a thorough analysis, technically, operationally commercially. And we decided to continue with the airplane.

No rush for service entry

Gebremariam explained that the first hurdle to overcome would be to settle the claims outstanding with Boeing. Now that investigations have proven that the issue did indeed lie in the faulty design of the plane, he’s hoping to wrap these discussions up soon. He projected reaching a settlement by the end of February. He explained his thoughts on what comes next,

“The next stage will be to decide on the MAX. We have been concerned about the airplane, but now, it has been cleared by the FAA in the US, by EASA in Europe, by Canada, and so on. We have been also following up through our experts, technicians, engineers and pilots. They seem to be satisfied that the modifications will address will fully address the flight control system that was creating the problems on the airplane.”

While many regulators have indeed recertified the MAX, there are still a number of authorities yet to do so. For Ethiopian, there’s no huge rush. The airline has always maintained that it will not be the first to fly the plane, and nothing has changed on that front. Having been one of the two airlines directly affected by the accident, there’s still work to be done before it can enter service once more.

“We need to take time to convince our pilots, our crew, technicians, and also our passengers that this airplane is safe beyond any reasonable doubt.”

Another plane will not work

Part of the reason for Ethiopian’s commitment to the MAX is that it is already somewhat invested in the family. Previously, the airline had contemplated switching to another narrowbody for its future operations, but with a sizeable fleet of 737 NG aircraft already in the stable, the investment in new tooling, mechanics and pilot certifications just didn’t work out. The CEO said,

“We have the 737NG, about 20 of them, so that means we are committed to the airplane. We have also explored possibilities, options, but diversifying to another airplane in that category is not economically feasible for us, as long as the airplane is good.”

Ethiopian’s passengers may well feel hesitant about getting back on a MAX. However, Gebremariam believes that this will be a hurdle that is easy to overcome, given that there are still several months of operations to be flown by other airlines before he reintroduces the type. He said,

“My sources at Boeing are telling me that the airplane has so far done about 10,000 flights … and the reception of passengers has been good. There were not a significant number of passengers who declined to fly on that airplane.

“So we will build on that in the next few months. By June – July, then it will be a universally accepted airplane all over the world, which will make it easier for us to convince our passengers here in Ethiopia and in the region.”

As for Ethiopian’s relationship with Boeing, the CEO says that it is not damaged beyond repair. Although Ethiopian is slowly building up quite the fleet of Airbus A350s, the airline remains a heavily Boeing customer. He said,

“We have passed through a very challenging time in our relationship. But now I think we are in better shape.”

The Impressive Rise Of Ethiopian Airlines

Ethiopian Airlines has been the fastest-growing airline in Africa over the past decade or so. It has succeeded where man …