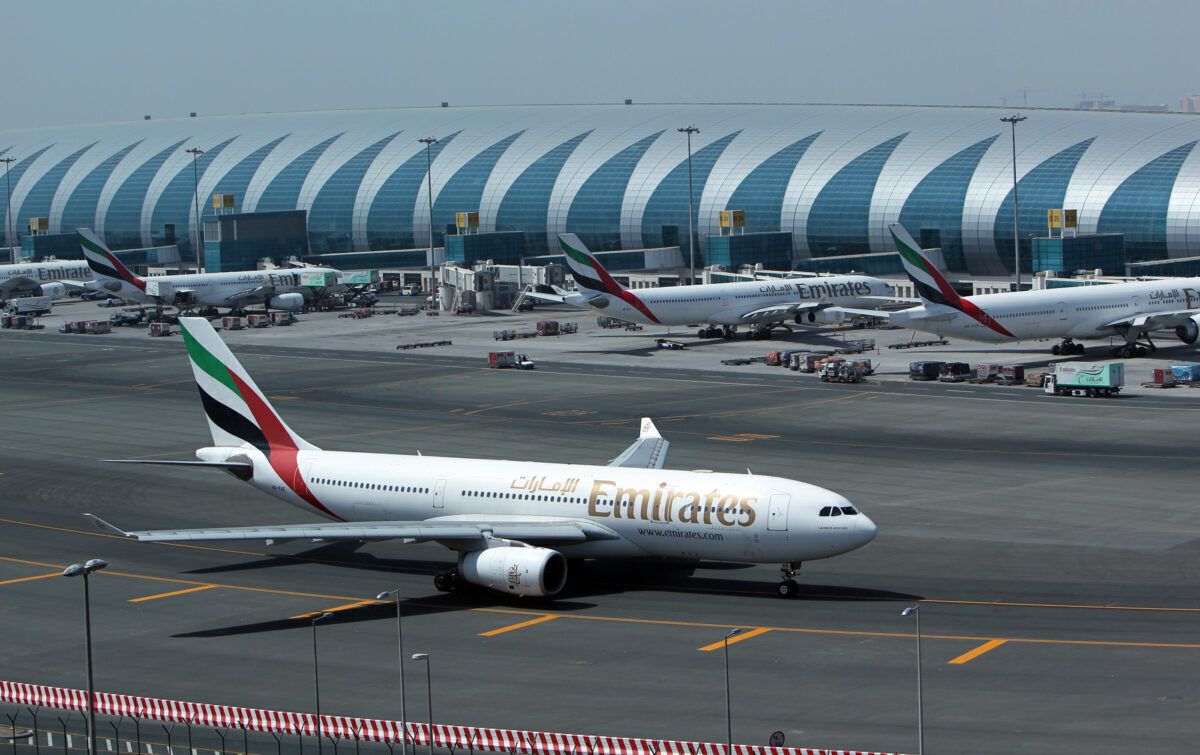 Having temporarily suspended its service connecting Dubai to Sao Paulo, Brazil, Emirates will now resume the service starting today. However, the flights will only be available for those with onward connections. Emirates partially resumed the route earlier this month but only in one direction for those traveling to Sao Paulo.

Half suspended, half operational

The UAE-based carrier suspended all flights to Sao Paulo on February 1st over fears the new Brazilian strain of the COVID-19 virus could enter the United Arab Emirates. However, ten days later, the airline resumed flights for anyone wishing to travel from Dubai to Sao Paulo. The return flight was cargo-only.

Now, the route is one step closer to being fully operational as the airline announced it would be allowing passengers to travel the return leg to Dubai if they had onward connections and were not remaining in Dubai. The airline is operating a Boeing 777 on the route. The route will remain suspended until further notice for anyone hoping to stay in the UAE. Previously the suspension was set to be lifted on February 28th, but this has been extended indefinitely.

Anyone traveling from Brazil must present a negative PCR test before flying and must take a second test upon arrival. Passengers wishing with the UAE as their final destination can still enter the country via alternate routes.

Dubai had shown signs of early recovery as it began allowing leisure travel back in the summer of last year. While this has been a boost to the tourism-dependant economy, it has come with a price. The country is now facing a second wave of the virus and is reporting daily figures higher than those reported last year.

Although Emirates passenger flights to Brazil have been suspended, the airline recently flew one of its Boeing 777s to the country with two million doses of the AstraZeneca Vaccine. Emirates began preparing for vaccine distribution back in October of last year and has now partnered with Dubai Airports, DP World, and International Humanitarian City to help deliver vaccines worldwide.

Dubai’s location makes it ideal for coordinating a global response, and Emirates is keen to get the vaccines out. Much of Emirates’ and Dubai’s traffic comes from connecting flights from Europe and the US to Asia. If Emirates can help get the vaccine out and encourage a return to normal travel numbers, it may help the airline’s finances.

However, with more cases than ever in Dubai, the airline hasn’t forgotten to help the situation in its home nation. Emirates is working with the Dubai Health Authority to work on a digital verification system to track and test the virus. It hopes to get the project up and running within months, anticipating a global increase in demand in late spring or early summer.