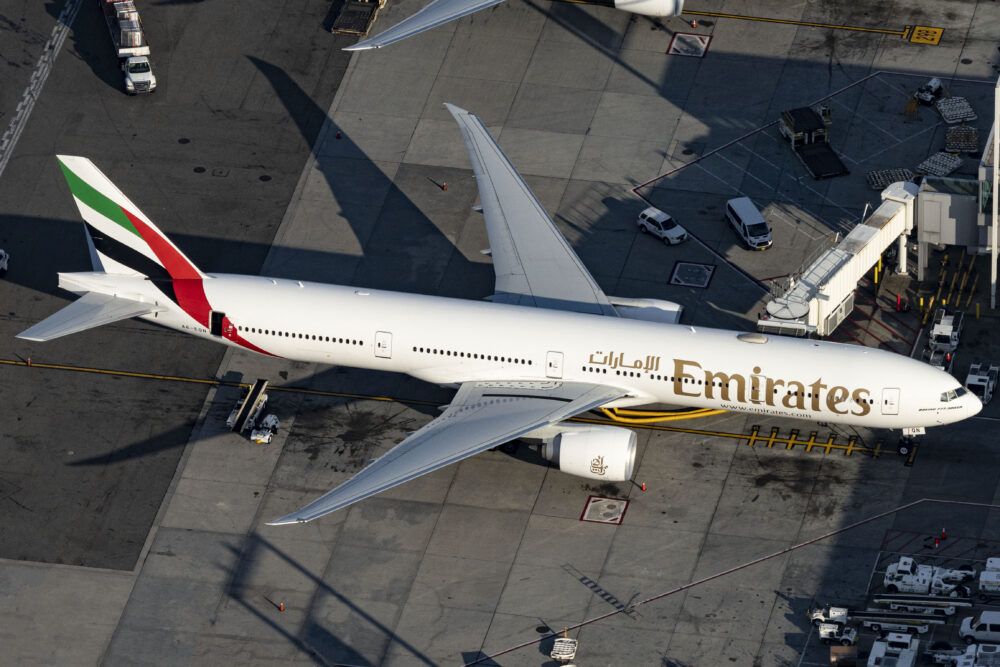 Emirates is suspending the majority of its Australia service for “operational reasons” and will see its final services operating to Sydney, Melbourne, and Brisbane in the coming days. This sudden stop in service follows the country’s Prime Minister reducing permitted arrivals by 50% until February 15th due to the discovery of the new UK strain in Brisbane.

The last flights (until further notice)

The Dubai-based airline is ending its service to all three of its Australian destinations “until further notice.” The final flights are as follows:

According to Executive Traveller, 19 flights per week will disappear as a result of the move. Prior to the stoppage, the airline was running daily flights between Dubai and Sydney and Melbourne, as well as a five-times-weekly service to Brisbane.

“We apologise for the inconvenience caused to our customers. Affected customers should contact their travel agent or Emirates contact centre for rebooking options,” an Emirates spokesperson told Simple Flying

One Emirates service to Australia remains

Although Emirates will be stopping most of its service from Dubai to Australia, there will still be one flight left operating. This will be Emirates’ EK420/421, twice-weekly service to Perth.

An airline spokesperson told Simple Flying in an email,

“Australia remains an important market for Emirates…We continue to serve Perth with twice-weekly flights and we are working hard to prepare for resumption of services to our other points.”

Desperate to get home

The decision to cut services is most likely a result of the Australian government further reducing the number of international arrivals it allows. However, multiple sources note that the airline merely cites “operational reasons” for the cancelations.

Just days ago, Australia’s Prime Minister Scott Morrison announced that caps on international arrivals in New South Wales, Western Australia, and Queensland would be reduced by 50% until February 15th. The move was triggered by the detection of the new and more contagious coronavirus strain first discovered in the UK.

“This is a temporary suspension of those higher levels of intake, as we learn more about what’s happening here and what’s going around the world and this isn’t the only new strain.”

The Australian policy of capping international arrivals – even for legally recognized citizens and permanent residents is unique and has left thousands of Australians stranded outside their home country – anxiously waiting for an available seat on a flight. Some of these individuals have been waiting for months. The newly-adjusted limit and subsequent cancelation of Emirates service further add to the desperation.

It has been noted that there are roughly 37,000 Australians waiting to return.

Emirates President: The Larger The Hub The Better

Across much of the airline industry, there is a conflict between passengers and airlines. Passengers want fast point-to- …

Global giant Emirates is renowned for its large Airbus A380 fleet. The airline has come to rely on the jet to power its …