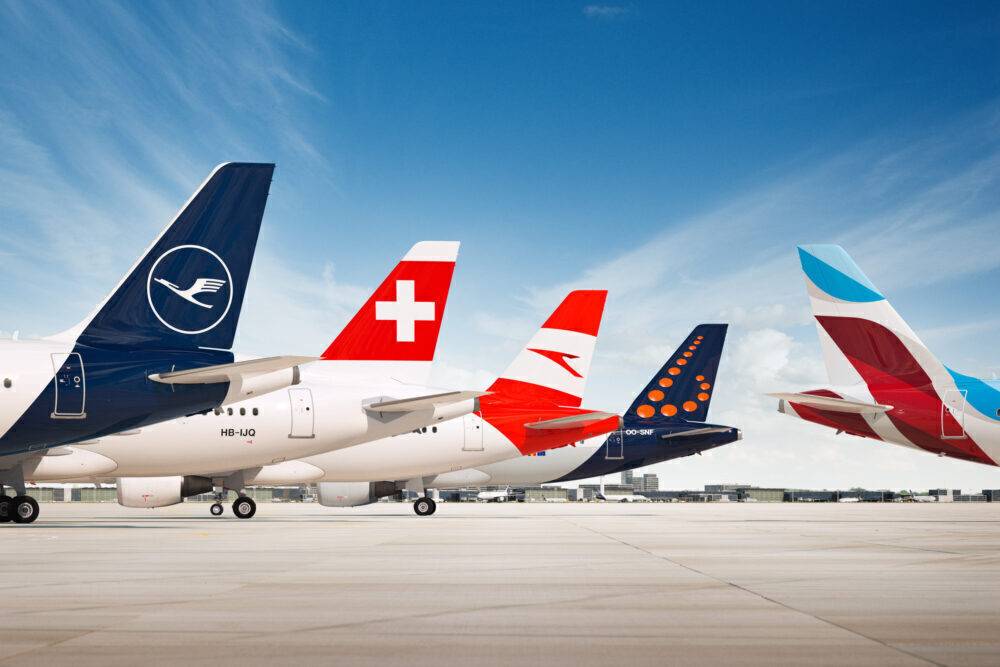 Dubai-based carrier Emirates announced on December 27th that it had made changes to the leadership of its commercial team. The moves, affecting positions at Dubai as well as East and West Asia and Africa, have been undertaken in response to ‘shifting market dynamics.’ Let’s take a look at the new changes.

“As Emirates works through the complexities of this challenging period, we are sharpening our focus further and placing extremely capable leaders with diverse experiences to help drive commercial initiatives that stimulate demand and maximise revenue opportunities and margin performance.”

The movements and rotations to its commercial team will see five ‘seasoned Emirati commercial managers’ in key positions across the Emirates network. The airline says that it’s doing this to support its commercial strategies while it navigates the ‘complex challenges posed by the global pandemic.’

In addition to the UAE National rotations, several commercial managers in Africa and South East Asia will also be taking on new or enhanced roles:

A focus on UAE nationals

For an airline (and even home country) with a workforce full of foreign nationals, Emirates’ latest announcement places a focus on citizens of the United Arab Emirates.

Emirates says that it is continuing to “create opportunities for UAE Nationals to grow professionally and build a well-defined career path” so that they can play pivotal roles within the organization.

“I am also proud of our UAE Nationals, who are well-placed to support the commercial organisation at this critical time, as we continue to build sustained momentum, restore our network foothold, and ramp up our operations to position the airline for a strong recovery.”

Through Emirates’ commercial outstation program, UAE nationals gain experience in support roles. The experience in these roles are grooming for leadership positions at Emirates outstations.

The program, the airline adds, is underpinned by role rotations, providing UAE nationals the opportunity to develop knowledge and experience across the Emirates Group’s global businesses.

A year of big leadership changes

While Emirates’ changes may be a routine rotation as part of a larger program, other airlines have made some changes to management as well – albeit on a much higher level.

On November 18th, the Lufthansa Group announced a leadership shake-up as three of the group’s airlines will have new CEOs. Carriers involved in the management change will be Brussels Airlines, SWISS, and Lufthansa Cargo.

Meanwhile, Air Canada will soon have a new president and CEO as long-time leader Calin Rovinescu will retire effective February 15th, 2021. The position will be taken by the airline’s Chief Financial Officer, Michael Rousseau.