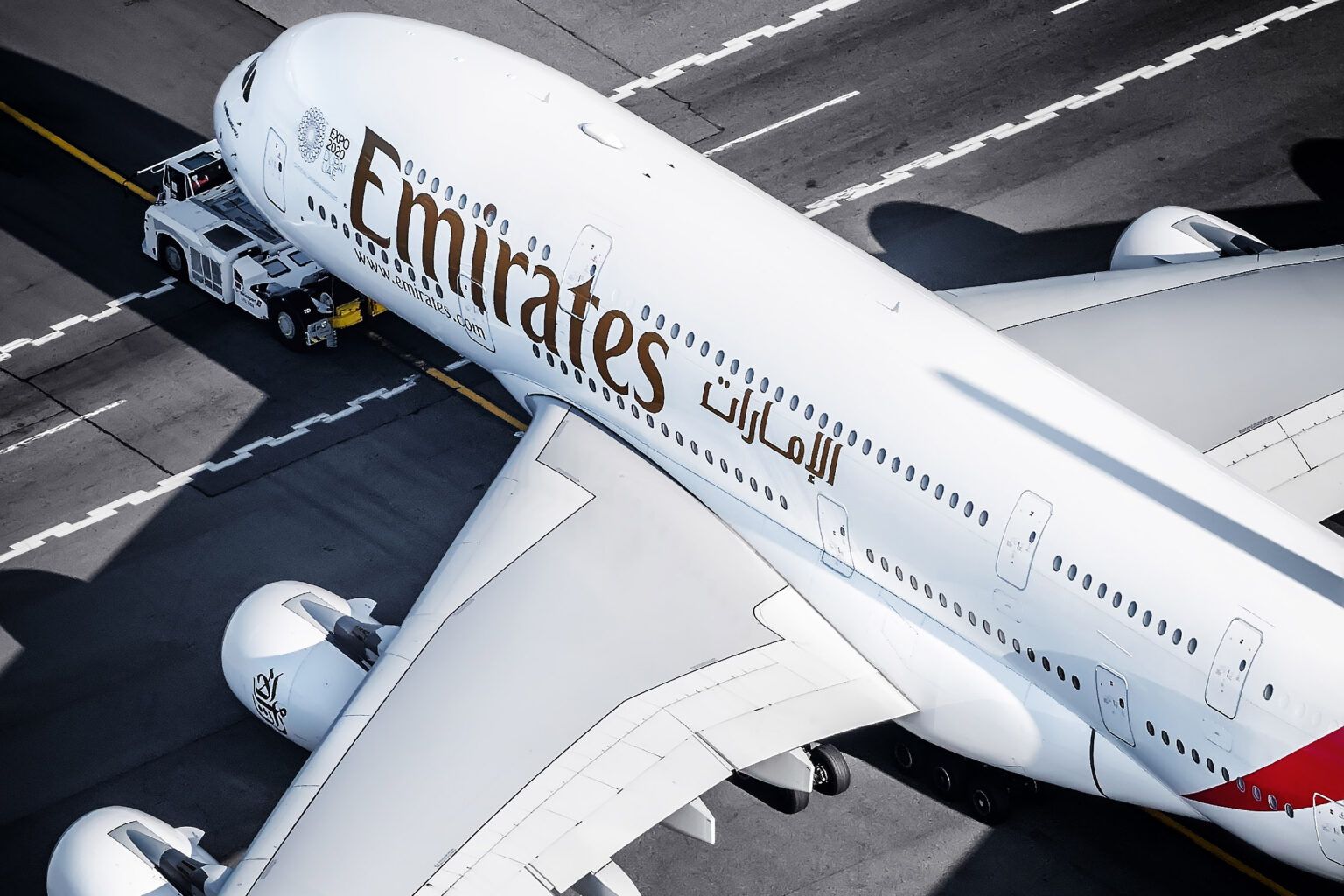 Today, Emirates’ President Tim Clark reaffirmed his previous comments that the Airbus A380 would fly for the UAE carrier until the mid-2030s. This would see the airline continuing to fly the giant of the skies for likely another 15 years.

Recently the Airbus A380 has been in the news for all the wrong reasons. Namely, in the context of the aviation crisis, it is neither economical nor desirable for most airlines to fly the type. However, there is one major airline that continues to buck the trend. Dubai-based Emirates has always been a significant part of the Airbus A380 program, ordering five times as many as Singapore Airlines, the next largest customer.

The Airbus A380 is here to stay

Emirates has previously said that the Airbus A380 is here to stay at least until the mid-2030s. However, President Tim Clark today reconfirmed that nothing had changed as a result of the COVID-19 pandemic.

Of course, this doesn’t mean that Emirates will fly 123 A380s until that time. Indeed, one of the A380s included in Clark’s 118 current aircraft has already been painted white and flown to Tarbes in France. This is a trip that will likely be one way.

It would be a shot in the foot if emirates were to retire its whole Airbus A380 fleet at once. Overnight its total possible seat capacity would drop by over half. You also have to consider that the airline hasn’t even taken delivery of five of its Airbus A380s so far.

It wouldn’t be in Emirates or Airbus’ interests from a public perception perspective to see brand new aircraft go to waste. Considering that two of the airline’s A380s haven’t even flown yet, they would be around 13-14 years old if retired in 2035.

The Boeing 777X will gradually take over

Instead of being retired all at once, the airline will gradually start to retire its older aircraft and replace them with the Boeing 777X. Clark commented that,

“With the [777X] gradually slipping in to replace the A380s that eventually go retire, we will have a leaner, very fuel-efficient, environmentally friendly (not that there isn’t a moment) but a network that will probably be 30% larger, in terms of cities sir, than it is today.”

Of course, Emirates needs to take delivery of its first Boeing 777Xs before this can happen. Boeing recently revealed that the first 777X wouldn’t be delivered until late 2023. Emirates is currently expecting their first aircraft in Q1 of 2024.