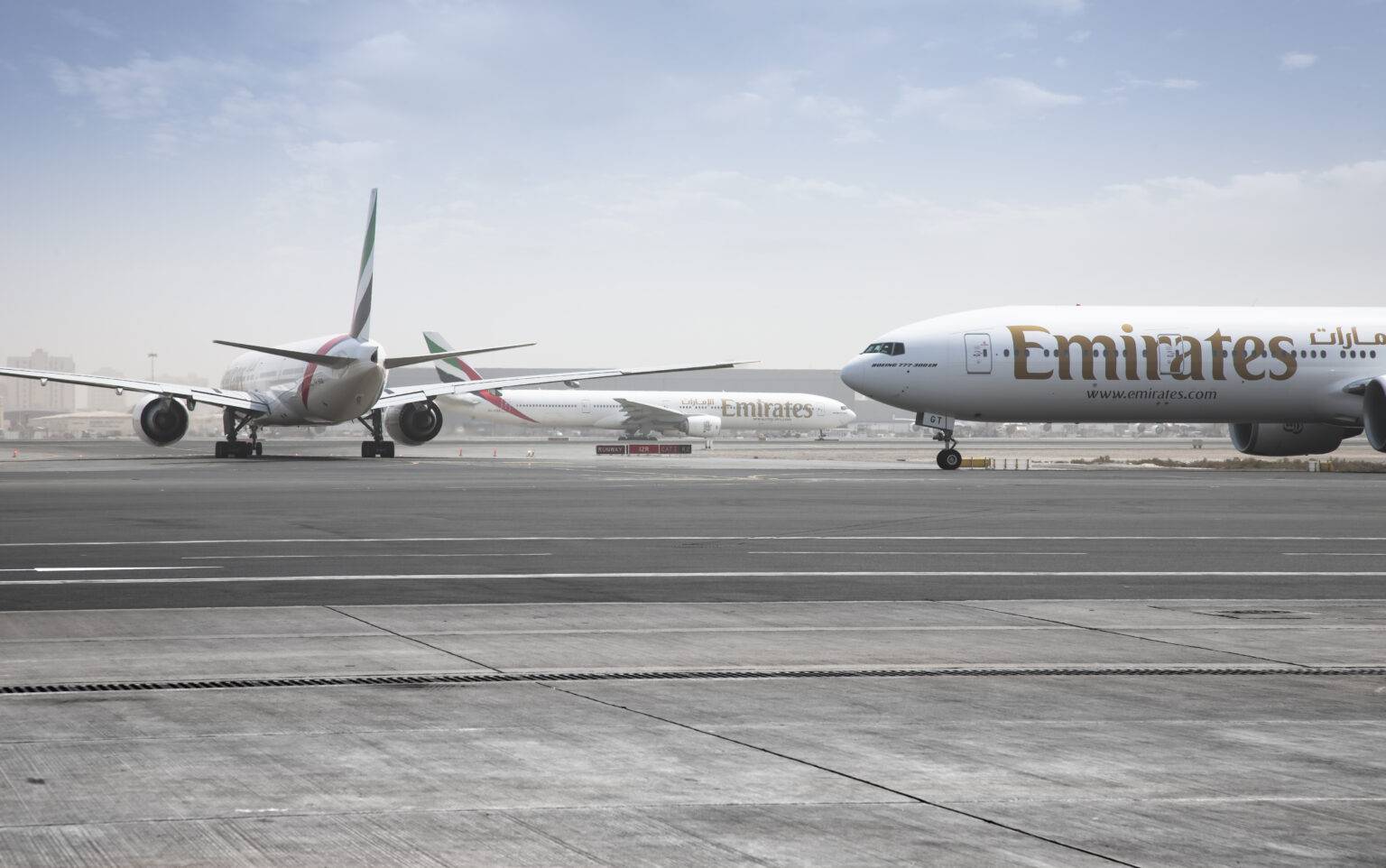 Emirates is preparing to handle a surge in traveler numbers as the new year dawns. The United Arab Emirates airline expects over 70,000 passengers to pass through Terminal 3 at Dubai International Airport on January 2nd and 3rd.

Many airlines are still experiencing record low numbers of passengers as a result of the current situation. Indeed, analysis by aviation experts Cirium showed that the aviation industry had been pushed back by 21 years to 1999 levels since the start of the year. As such, when any carrier expects a surge in travel, it seems like something that should be celebrated.

Expect Dubai Airport to be busy

Dubai is always a popular destination to visit during New Year due to the fireworks, parties, and more. While much of the world remains closed to tourism due to the COVID-19 pandemic, this is not the case with Dubai. Indeed, Dubai has been reopened to tourism since early July.

As such, it seems natural that people wanting to travel for New Year this year will seek to fly to Dubai. All in all, Emirates is expecting 70,000 passengers across Saturday and Sunday. This is roughly equivalent to its new premium economy A380 configuration being loaded 145 times.

Due to the expected business at Terminal 3 in Dubai International Airport, Emirates has requested that passengers think ahead about their travel plans. Specifically, the airline has asked passengers to build extra time into their journey to compensate for traffic congestion at the terminal.

The airline flagged that passengers are asked to check-in 3 hours before their flight. However, those checking in under 60 minutes before the flight will be turned away. The airline also suggested the use of its self-check-in facilities. These aren’t available to those traveling to the US, Canada, China, or Hong Kong due to additional pre-departure checks. Emirates also advocates the use of its new biometric pathway through the airport.

Given the airline’s operations’ current state, it seems as though it will be quite sometime before Emirates’ passenger loads return to their pre-COVID levels. Indeed, as of December 8th, Emirates was only flying 12 of its 115 A380s. It now has 117.

In August, Simple Flying reported that Emirates planned to serve 100% of its pre-COVID network by summer 2021, albeit with lower frequencies and capacities. The airline’s main route remains its connection to London. While it used to fly to Heathrow, Gatwick, and Stansted, it is currently only flying to the former.

On Saturday and Sunday, the airline will operate five Airbus A380 flights to London’s main airport. How full the return flights will be is anybody’s guess as many UK travelers are currently banned from flying except for essential purposes.