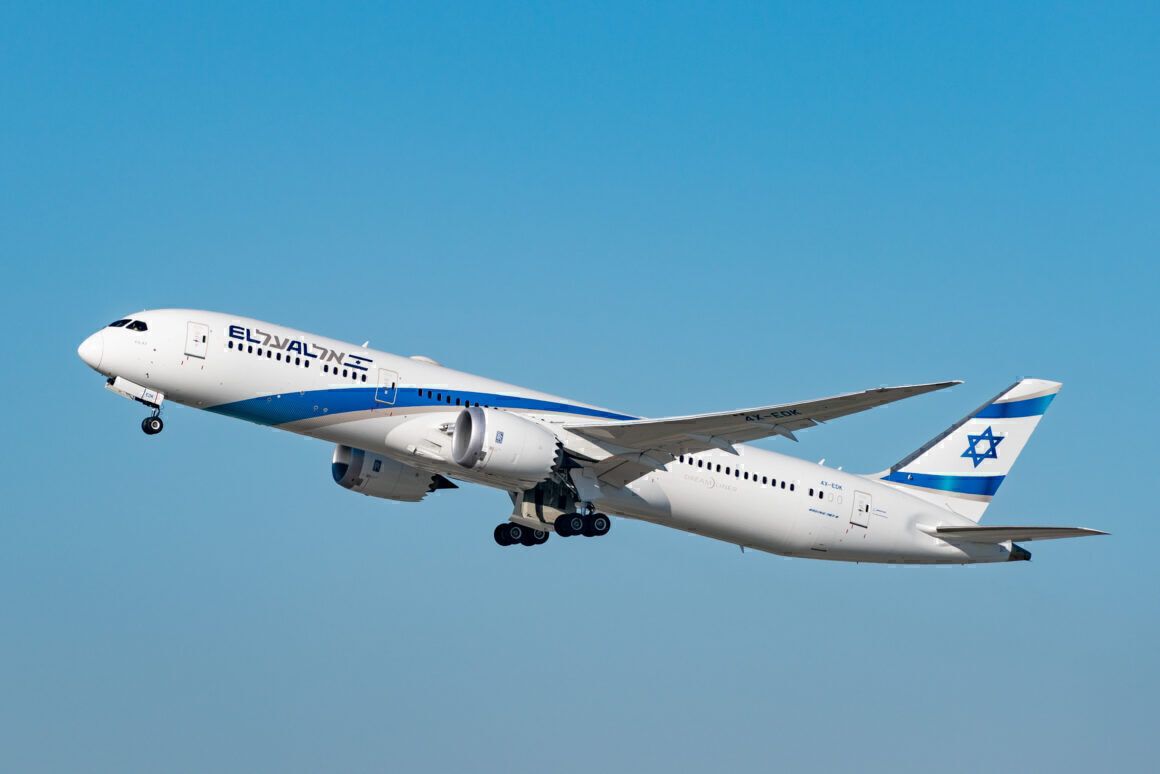 El Al is planning to ramp up its flight schedules to the United States in the coming weeks. The airline will increase frequencies to key gateways in the country as travel demand rises. However, the Israeli airline isn’t the only one eying an expansion in the market, with other carriers hot on its heels.

According to Globes, El Al is planning a major increase in flights to its US destinations to meet growing demand. The airline will fly 30 weekly flights from Tel Aviv to the US in June, much higher than the current skeleton services.

From June, the carrier will up flights from Tel Aviv to New York (including Newark) from three daily services to four. This means there will be four flights every day of the week, barring Sabbath on Saturdays. Fares on this route will start from $700 round-trip as competition heats up.

Additionally, both Miami and Los Angeles will also see their frequencies bumped up. Both destinations will now have five weekly flights instead of the current three. Fares on the Tel Aviv-Miami route is currently available starting at $663, while Los Angeles will set travelers back at least $900 round-trip.

Not the only one

While El Al plans its expansion on US routes, other airlines are in lockstep. Delta, United, and American are all drawing up plans to capture traffic on the rebounding Israel-US market and other key routes.

Delta is also upping services between Tel Aviv and New York from seven to ten flights weekly. Starting June 1st, this will increase to two daily flights, in hope of growing passenger bookings. However, Delta is even more bullish about the future of the market, with plans to increase services to three daily flights in the days leading up to the Jewish holidays in September.

American Airlines is also plotting increases on some routes to Israel. The carrier will add daily flights from Tel Aviv to New York from June 5th, along with three weekly flights from Miami. American is also planning a new route from Dallas to Tel Aviv, operating three times weekly from November 1st.

While Israel is drawing up plans to reopen its border to vaccinated tourists, they remain firmly shut for now. However, since Israeli travelers can enter the US freely, passengers have been flocking to book their flights in droves. This has meant full flights between the countries and downward pressure on price as well. Expect to see high demand on these routes all summer.