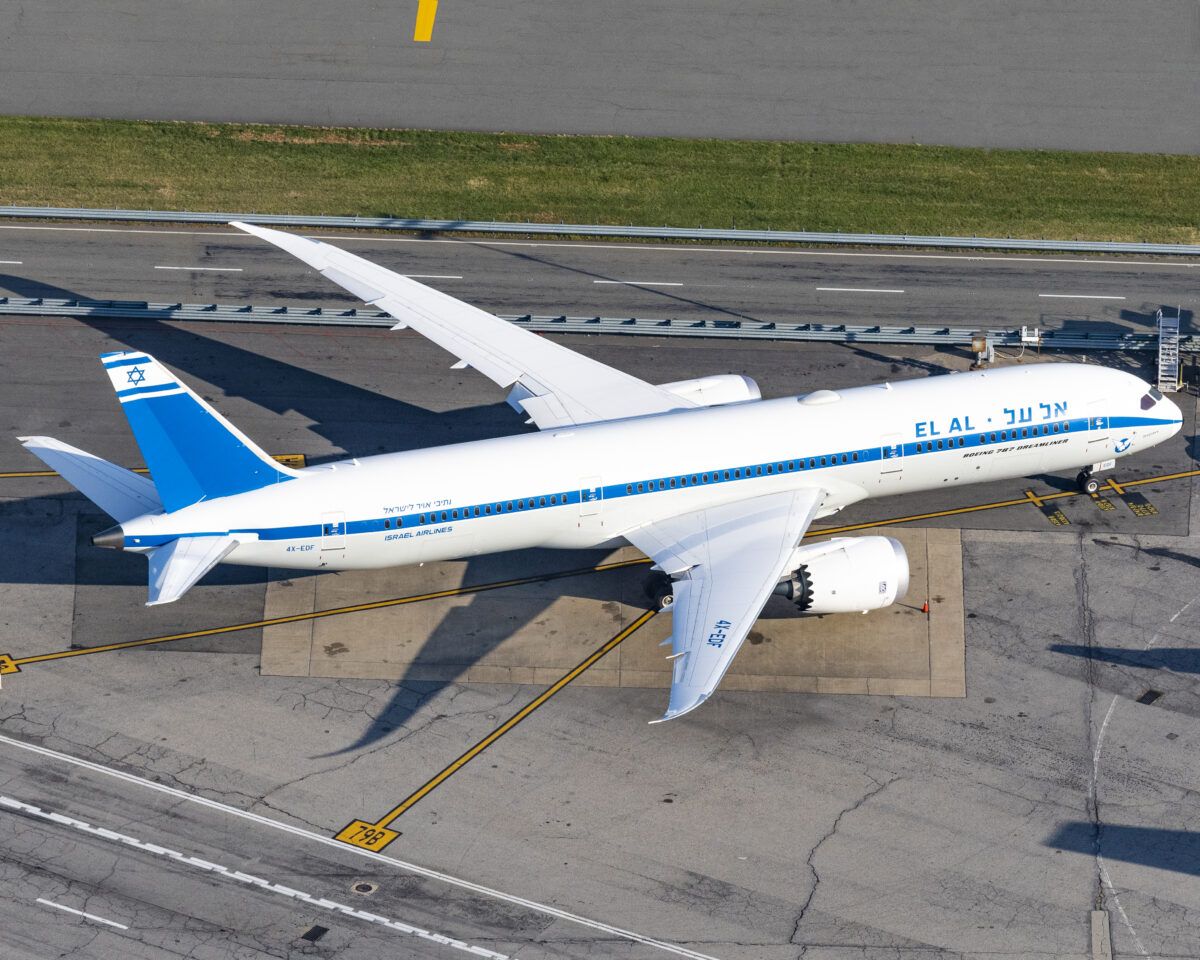 Monday was the first day of an El Al COVID-19 rapid test trial program. Implemented for travelers flying direct to New York JFK from Tel Aviv’s Ben Gurion International, testing will take place at designated airport check-in counters. With results ready in 15 to 20 minutes,  the airline is hoping to add another layer of protection in stopping the transmission of the virus.

The CEO of El Al notes that under its trial protocol, travelers must essentially satisfy two of three health precautions before boarding. The three are:

“We are talking about a three-step process, where every traveler must check off two of the three in order to board the plane,”

Monday, the first day of trialing the testing program, saw 112 of the 280 passengers on flight 003 undergo a rapid antigen test in the form of a nose swab. According to Reuters, results were ready within 15 to 20 minutes, with all 112 passing the test.

Media present at Ben Gurion had the opportunity to speak with passengers about the testing experience.

“He was good. He only cried for a second,” a mother said of her 10-month-old to Reuters after the nose swab. At the same time, a 27-year-old woman from Savannah, Georgia, echoed that sentiment, calling the nose swab “uncomfortable for a few seconds.” The woman only had her first dose of the vaccine.

To The Jerusalem Post, a New York resident visiting Israel said, “It was so smooth, as long as you knew what documents to bring, which everyone should find out in advance. “I waited about four minutes to be tested, and they had a lot of testing people on hand.”

El Al’s CEO is thrilled that the trial program is underway. Speaking with Israel’s Army Radio, he said,

“Today’s flight is, I think, the first in the world where you will know that you have verified that everyone onboard is certainly clean and non-coronavirus contagious,”

Unfortunately, masks were still mandatory for the duration of the 12-hour flight.

However, it is hoped that this type of testing will reduce social distancing that restricts traffic at airports- which would be key to profitably operating businesses such as duty-free shops and restaurants.

El Al’s CEO is hoping that a similar swabbing process can begin in New York next week. Following that, there is a plan to add the process to other flights, in what would likely result in a big boost to the airline’s passenger traffic and Israel’s tourism numbers.