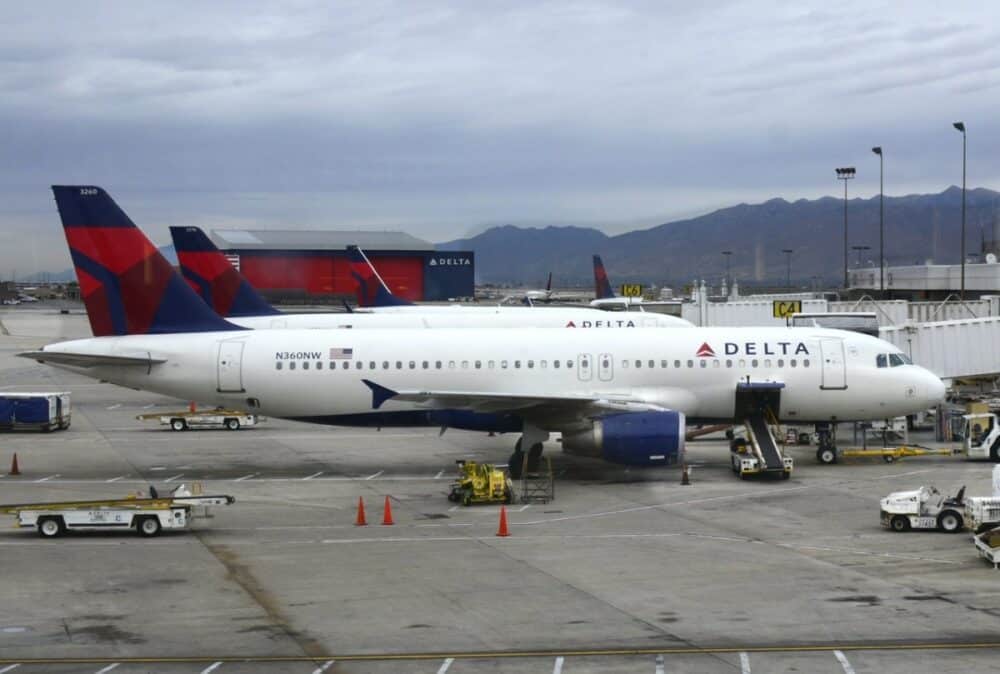 Delta Air Lines is expanding its catering partnership with French company Newrest. The airline’s flights out of select destinations in Latin America, Africa, and Europe will receive catering from Newrest this year. This is in addition to the Newrest catering provided in points in the United States.

From the second quarter of 2021, the French company Newrest will be providing Delta Air Lines with catering solutions in seven additional airports:

Overall, Delta will work with Newrest at 16 airports worldwide.

SLC is one of Delta’s core hubs. The airline currently operates about 200 daily flights at SLC, which is what Newrest provides catering for. Out of RDU, that number is 50 flights per day. After years of growth, the current crisis has pushed Delta to significantly reduce its flight schedule, which means Newrest is providing fewer meals.

Delta has focused on becoming a greener airline, and Newrest has also committed to being a more sustainable company. The catering company recycles as much as possible– including plastics, aluminum, and cardboard. In addition, Newrest is cutting down on overproduction to reduce food waste.

Newrest is a known and renowned catering company. Many leading airlines, including Emirates, British Airways, Virgin Atlantic, and Air France-KLM, work with the company.

Is Delta bringing back inflight catering?

Out of long-haul international destinations, Delta has been serving hot meals. On shorter international flights and domestic flights, the airline is only offering snack boxes with limited beverage offerings.

Newrest cannot unilaterally decide to return a comprehensive onboard meal service to Delta’s flights. However, it has likely worked with Delta to figure out the plan moving forward as to how to cater Delta’s flights.

2021 could be the year when Delta brings back more inflight meal service. However, this is no guarantee as Delta has consistently stated it will be following guidance from public health officials, including its partners at the Mayo Clinic. Delta may also consider costs, given how meals can be expensive, and Delta is gearing up for another difficult year.

For now, Delta is gearing up to offer a better inflight catering service once full meals return with new DO & CO and Newrest partnerships.