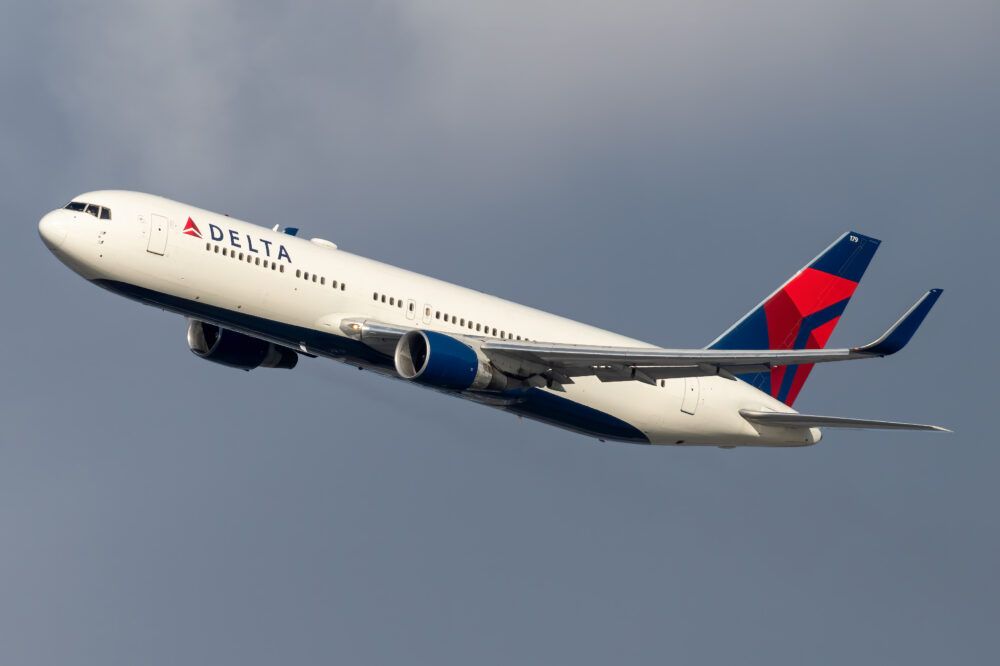 On January 12th a Delta Air Lines Boeing 767 reported issues with its gear shortly after take-off from New York’s JFK airport. The crew decided to return to the departure airport and declared an emergency. It landed without incident and passengers were able to continue to their destination, Salt Lake City, Utah, on a replacement aircraft a few hours later.

Landed back safely with lowered gear

Last week a Delta Boeing 767-400 was operating Flight DL-765 from New York JFK to Salt Lake City International Airport (SLC) with a scheduled departure time of 17:35. The aircraft, registered as N831MH, had just taken off from runway 22R and was in the initial climb to 5,000 feet when the cockpit crew requested to level off due to issues with the landing gear.

After entering a holding pattern and consulting with the maintenance crew, the pilots decided to return to JFK. They declared an emergency for the sake of forbearance. While air traffic control (ATC) initially assumed that there was a problem retracting the gear after take-off, the Aviation Herald reports that the crew lowered the gear again while on the return approach.

The aircraft landed safely on Runway 22L and moved onto taxiway J, where emergency services inspected it. They reported no abnormalities with the brake temperatures, and the plane subsequently taxied to the apron. On board the flight were 54 passengers and nine crew.

According to flight data, Delta replaced the aircraft with another 767-400 registered as N833MH. It took off for SLC at 20:43 and arrived in Utah about two hours behind schedule.

A spokesperson for Delta provided Simple Flying with the following statement,

“Delta flight 765 returned to John F. Kennedy International Airport due to indication of a possible mechanical issue. The flight landed safely and customers were accommodated on an alternate aircraft. We apologize to our customers for any inconvenience this may have caused.”

Back in the air two days later

N831MH had one day off flying and was back in the sky on January 14th, 42 hours after landing back at JFK. It operated Flight DL9937 from JFK to Hartsfield-Jackson Atlanta International Airport, Georgia. It has since visited Salt Lake City, Honolulu, Los Angeles, and London without any incidents.

Just before Christmas, on December 22nd, a Delta Airbus A330 on its way to Atlanta also returned to Amsterdam when the gear did not retract after take-off. After about 25 minutes in a holding pattern, the crew decided to set the plane back down.

Thankfully, on that occasion, it only took two hours on the ground before the aircraft could take back off, as a replacement from across the Atlantic would have taken longer to arrive at Schiphol than at JFK.