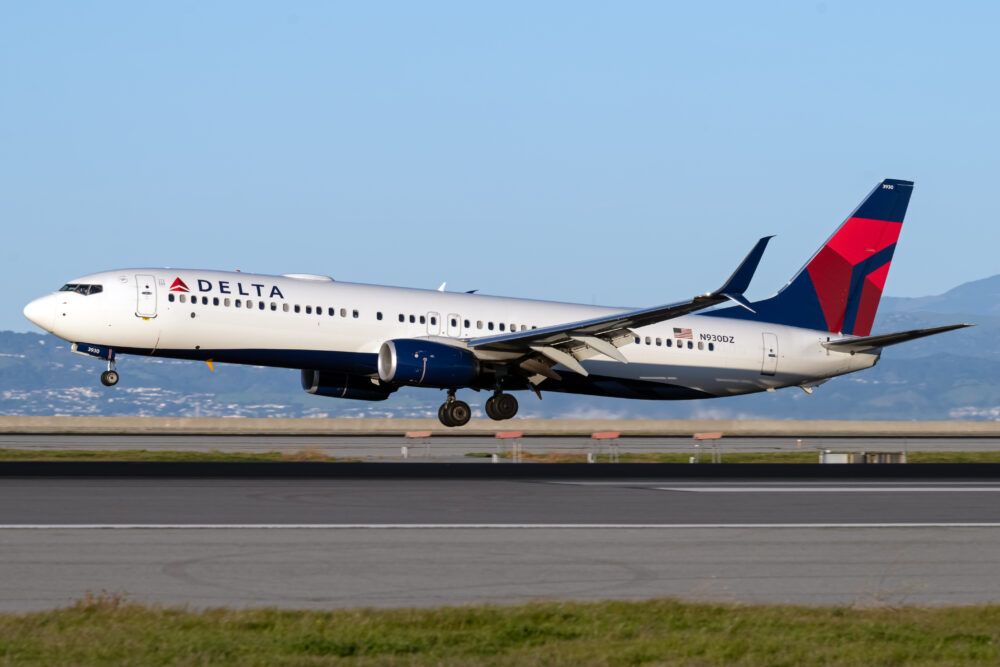 As Delta moves into the summer, the airline is adding nine new routes and expanding services on over 20 destinations. The airline is expecting a summer surge with expanded interest in domestic and short-haul international travel. As Delta takes delivery of some new jets and reactivates existing ones, the airline is ready to fight against its competitors for as many domestic leisure travelers as possible.

The Mountain West received a lot of attention from travelers in 2020, and it is looking again like a tourist hotspot in 2021. Already a pretty strong market for Delta, the carrier is doubling down with the following new flights:

A gateway to Yellowstone National Park and already anticipating a major increase in services this summer, Delta already serves BZN from its hubs in Atlanta, Minneapolis, and Salt Lake City.

Located in Montana, FCA is near Kalispell. These three routes will complement Delta’s existing twice-daily service to Minneapolis and four-times daily service to Salt Lake City this summer.

Missoula, also in Montana, is already served from both Salt Lake City and Minneapolis. Missoula is a gateway to more of Montana’s Glacier Country.

Reno will see three-times daily service to Los Angeles, nonstop service to Atlanta, and up to five daily flights to Salt Lake City this summer, in addition to the new Seattle flight.

Fresno will also have daily service to Los Angeles and four times per day service to Salt Lake City this summer.

The main airport for travelers heading to Mount Rushmore, in South Dakota, Delta already flies up to four daily flights to Minneapolis and a daily flight to Salt Lake City.

In addition, Delta is expanding up and down the Eastern seaboard.

New daily service from Cherry Capital Airport (TVC) in Traverse City to Atlanta from May 29th, New York’s LaGuardia Airport (LGA) from May 5th, and BOS from May 9th. Daily MSP service begins on May 5th and increases to three daily trips from the Memorial Day weekend.

Bangor International Airport (BGR), where Delta stopped serving during the pandemic, returned to the airline’s network earlier this month. Now, Delta will offer daily service from BOS to BGR on May 5th. Meanwhile, Saturday service to BGR from both ATL and DTW will launch on May 8th.

Burlington International Airport (BTV) will see daily service to Atlanta from May 5th.

With long-haul international travel demand at some of its lowest levels in recent history, Delta Air Lines is busy using its idle planes to grow its domestic network.

This summer, Delta will offer more service to Montana than any other airline. At the same time, the carrier is bolstering its core hubs and giving some attention to its coastal hubs, where the recovery has been a little slower.

This recent growth comes after Delta announced expanded service to Alaska for the summer, prompting a little rebuke from namesake carrier Alaska Airlines.

Heading into the summer, airlines anticipate a surge as more Americans become vaccinated and travel restrictions start to come down. Several states, ranging from Alaska to New York, have made it easier for domestic travelers to visit.

Leisure tourism is highly likely to pick up this year. Delta is trying to capitalize on the expected surge as much as possible by laying on as many domestic flights to leisure destinations as possible. In 2020, the airline focused on rebuilding its core network, so it did not participate in a large surge of new flights to leisure destinations like some of its competitors did.

This year, Delta is making sure not to leave as large a gulf between its leisure US service and its competitors. These new routes to core hubs will help the airline shore up connections and fill up its planes. Delta is focused on ensuring it can turn a profit over having a large market share.

Some of these routes may only be around for a year or two. Once international long-haul flights come back, Delta will likely see some traffic to destinations like Jackson Hole or Savannah divert to destinations like Zurich or Cape Town. However, with international long-haul travel coming back slowly, and perhaps not until 2022 or 2023, Delta is likely to see some success on these domestic routes.